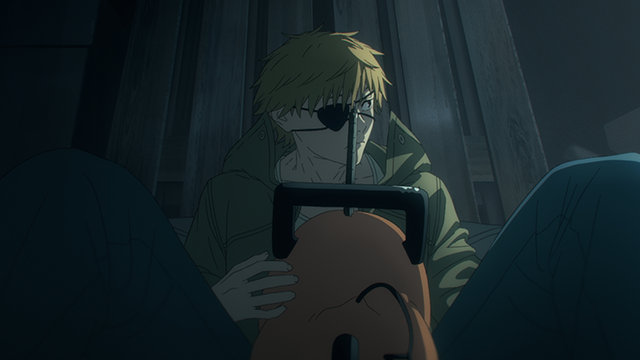 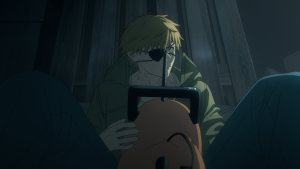 Now that we’re all warmed up from the jaw-dropping new trailer for MAPPA’s highly-anticipated Chainsaw Man anime, it’s time to dig into another devil in the details: the English dub’s main cast, who will appear at the first episode’s dubbed premiere at New York Comic Con on October 7 before its release on Crunchyroll at a later date.

Here is the elite squad teaming up for the English dub, led by Mike McFarland (Attack on Titan) as ADR Director: 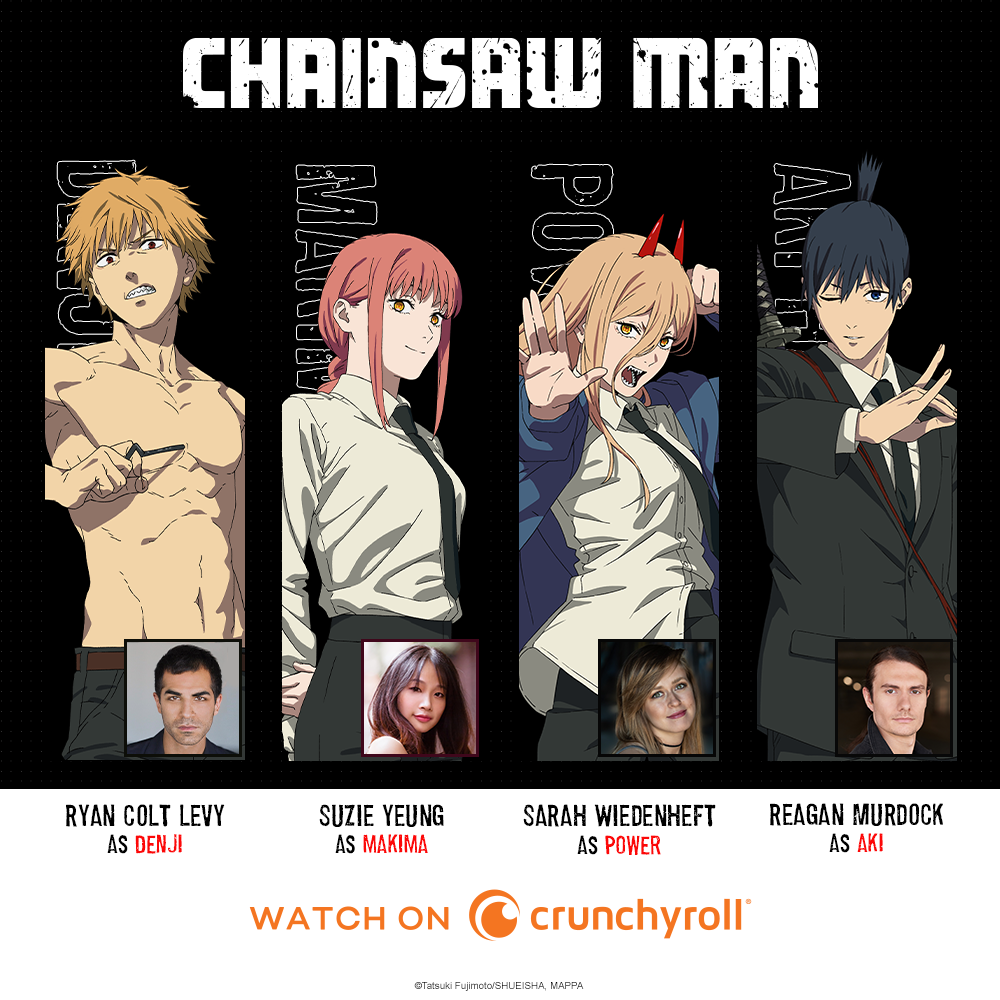 Ryu Nakayama (JUJUTSU KAISEN Episode 19 Director)  directs Chainsaw Man at MAPPA, based on scripts by Hiroshi Seko (Mob Psycho 100, JUJUTSU KAISEN)  and character designs adapted by Kazutaka Sugiyama (Mushoku Tensei: Jobless Reincarnation) . Crunchyroll will stream the series as it airs in Japan, with Chainsaw Man set to premiere on October 11 at 24:00 JST (effectively, 12 AM on October 12). The series is described as such: