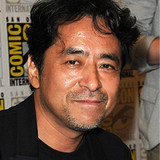 Japanese public broadcaster NHK reported on the afternoon of July 7 that the body Yu-Gi-Oh! manga creator Kazuki Takahashi was found floating off the coast of Nago City on Okinawa Island. The Japan Coast Guard found Takahashi’s body floating in shallow waters wearing snorkeling gear on July 6 at 10:30 AM, confirming the identity the next day. He was 60 years old.

The Nago City branch of the Japan Coast Guard, along with police, are currently investigating the circumstances surrounding Takahashi’s death. 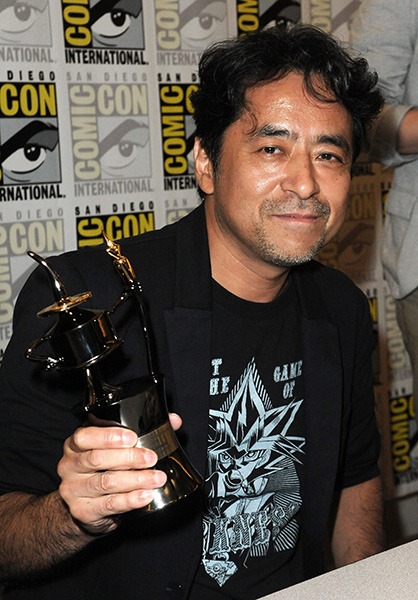 Takahashi was born in Tokyo in October 1963. As a child, he was known to get sick often and spent most of his time watching Ultraman and various anime series, reading the works of Fujiko Fujio and drawing. His first manga, an adaptation of the Go-Q-Choji Ikkiman anime series, was serialized in Weekly Shonen Magazine in 1986. Takahashi didn’t get his own original work published until his Tokio no Taka one-shot in the Weekly Shonen Jump Summer Special edition in 1990.

Yu-Gi-Oh! was Takahashi’s first serialized work in 1996, running until 2004 and spawning a huge multimedia franchise that lasts to this day. After the success of the series, Takahashi has spent most of his time working on various aspects of the franchise as a supervisor and creator, most recently writing the original story of the Yu-Gi-Oh! The Dark Side of Dimensions anime film. Takahashi had also been supervising the Yu-Gi-Oh! ARC-V manga series written by Shin Yoshida and drawn by Naohito Miyoshi.

Since Takahashi has only been supervising Yu-Gi-Oh!, he has also released a few one-shots with Shonen Jump, including THE COMIQ in Weekly Shonen Jump in 2018 and SECRET REVERSE on Shonen Jump+ in 2019. Takahashi also enjoyed playing board games, TRPGs and mahjong throughout his life, and he regularly played mahjong with his assistants during the serialization of Yu-Gi-Oh!.

For many, whether it was the anime series, the card game, or even the video games, Yu-Gi-Oh! has been a huge part of the culture around the world and a source of fun for many of all ages. Takahashi’s legacy will live on in the works he produced and the memories of those good times playing card games with friends.