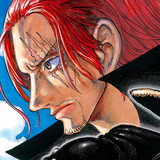 Shanks’ classic red hair will be filling up theaters across Japan soon as ONE PIECE FILM RED tells the tale of the Four Emperor’s supposed daughter in a brand new story thought up by manga creator Eiichiro Oda. To celebrate all of Oda’s work on the newest One Piece film and as a treat to filmgoers in Japan, they will be receiving the “Volume 4 Billion ‘RED'” book. 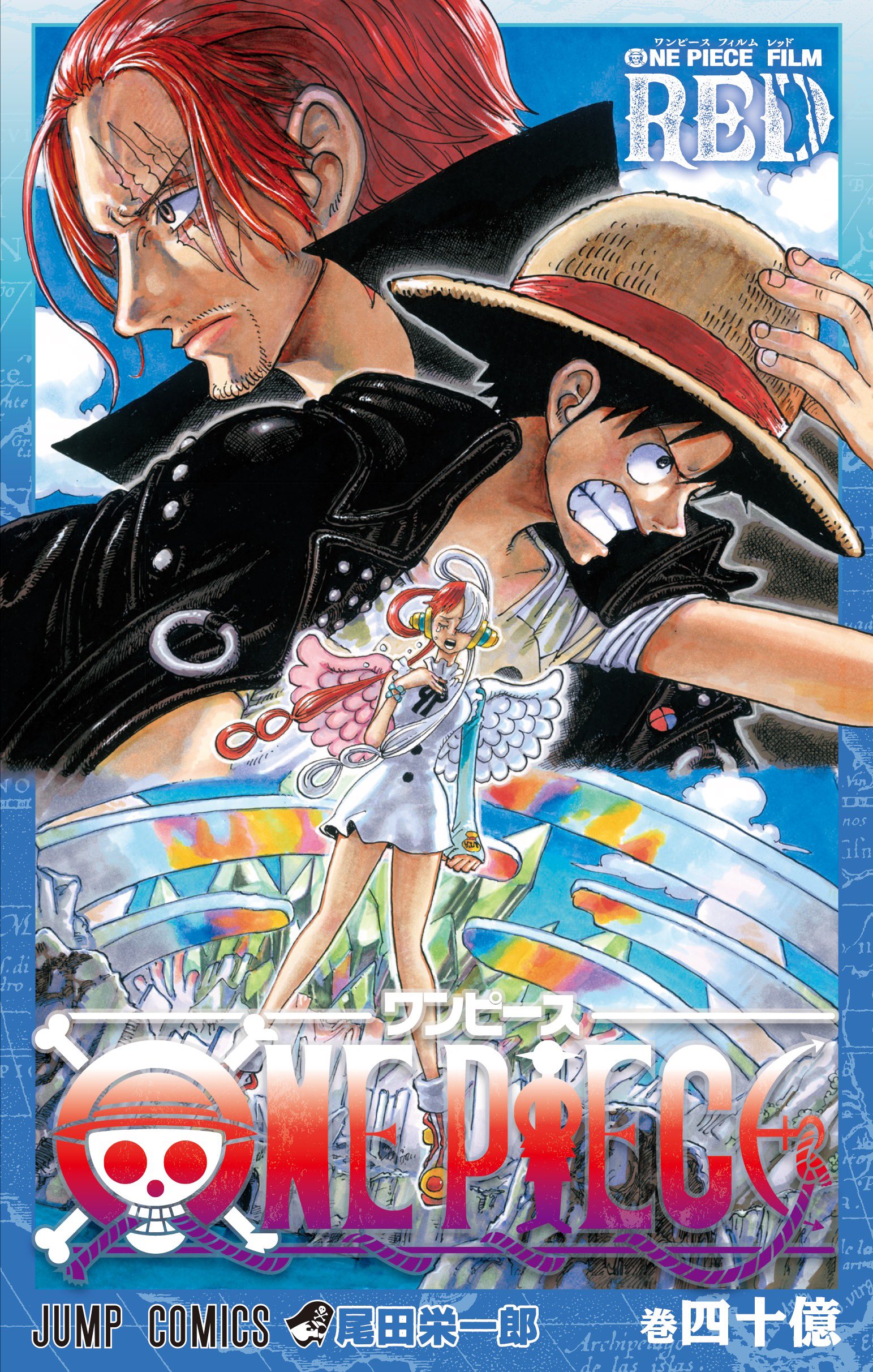 The “Volume 4 Billion ‘RED'” book will be given out to those on a first-come, first-serve basis from the Japanese premiere of the ONE PIECE FILM RED on August 6 and hold a collection of setting sketches and designs by Oda for the movie. It wasn’t announced what the print run of the book will be.

ONE PIECE FILM RED is set to open in Japanese theaters on August 6, 2022. No international release has been confirmed at this stage. You can watch over 1,000 episodes of the One Piece TV anime right here on Crunchyroll.