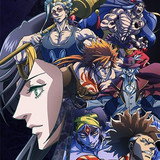 The official Japanese website for the anime adaptation of Shinya Umemura (composition), Takumi Fukui (story), and Ajichika’s (art) fantasy battle manga Record of Ragnarok has posted a teaser visual for its forthcoming second season. In the visual, Brunhilde is drawn on the left, while Zerofuku, Buddha, Hercules, Jack the Ripper, Shiva, and Raiden Tameemon are on the right.

The site also confirmed that the second season will be streamed worldwide exclusively on Netflix in 2023, and that the first season’s Graphinica will again work on anime production. Additional information will be revealed at Anime Expo in July. 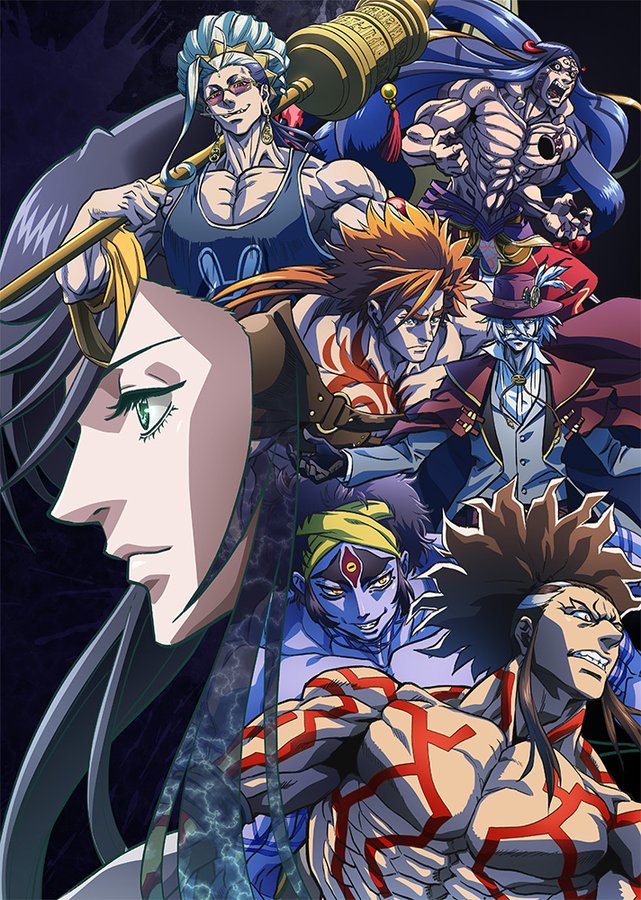 S2 is coming in 2023 on #Netflix …
Who is ready for more epic battle!?#ror__anime pic.twitter.com/xtIJNl9R8O

The anime’s 12-episode first season was premiered exclusively on Netflix worldwide in June 2021. Thanks to the overwhelming response from all over the world, production of its season season was announced in August 2021.

If you haven’t watched the series already, give it a try!https://t.co/DanCr6cglB
Also, follow this account for further news✌#ror_anime pic.twitter.com/CKmKZNSzla