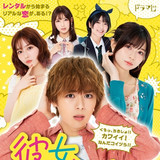 Along with a key visual featuring its five main cast members, the official website for the forthcoming live-action TV drama adaptation of Reiji Miyajima’s romantic comedy manga Rent-A-Girlfriend has announced its premiere date of July 3, 2022. 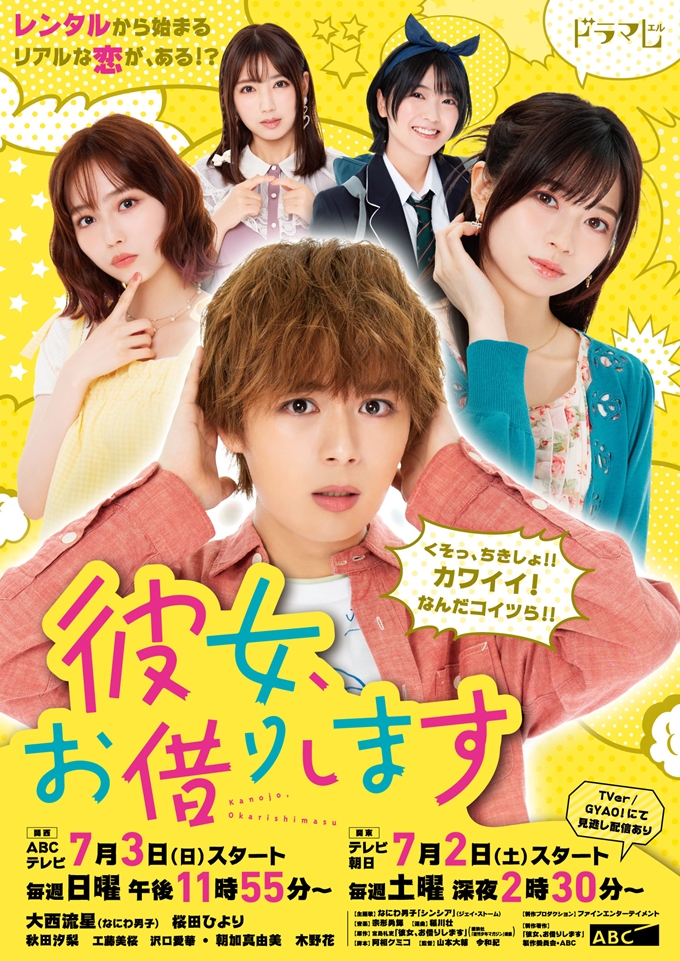 The site also announced that 19-year-old actress Aika Sawaguchi (former member of idol group dela) is cast as the role of Sumi Sawaguchi. “What a girl! I want her as my sister! was my first impression.” She says of her character. “I couldn’t take my eyes off her from the first word of ‘Sumi gets up at 4 o’clock in the morning.’ I love her because she is admirable and sees people more than others, which makes her unsure or passive. I think she is a sly girl in a way that made me want to watch her grow up with my own eyes.”

“I cherished her changing hearts as she spends the same time with Kazuya-kun. I made an effort to make the audience feel the distance between our hearts through our facial expressions, since there is not much dialogue.” 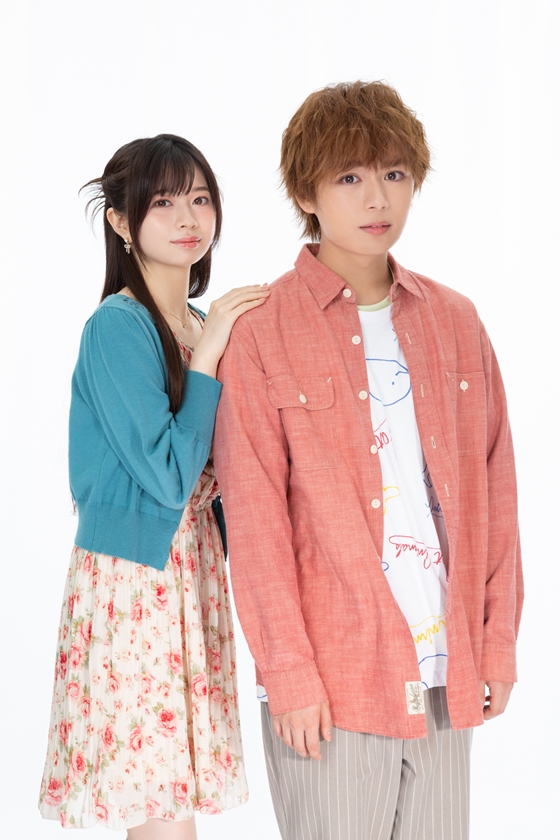 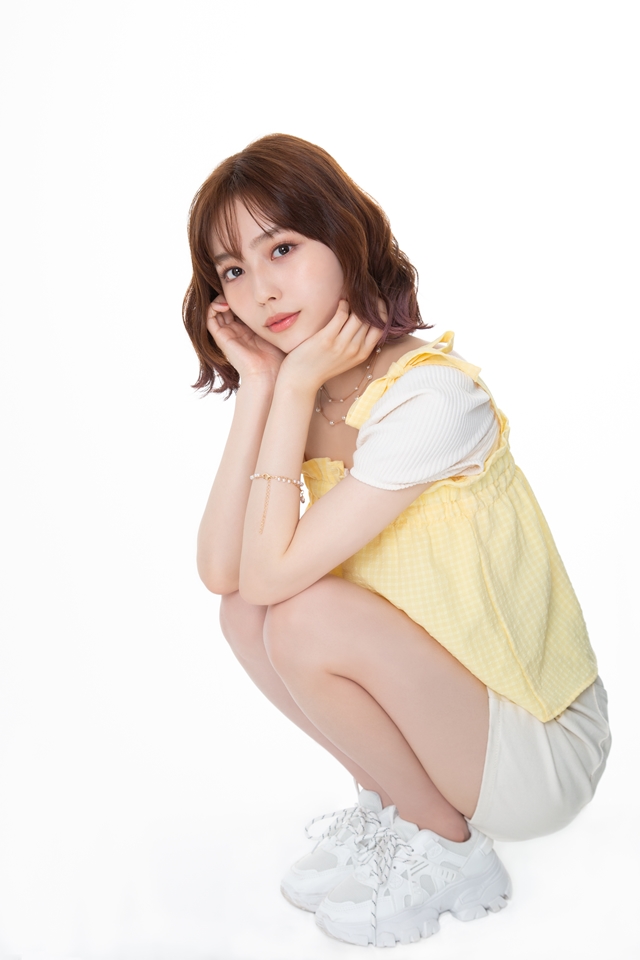 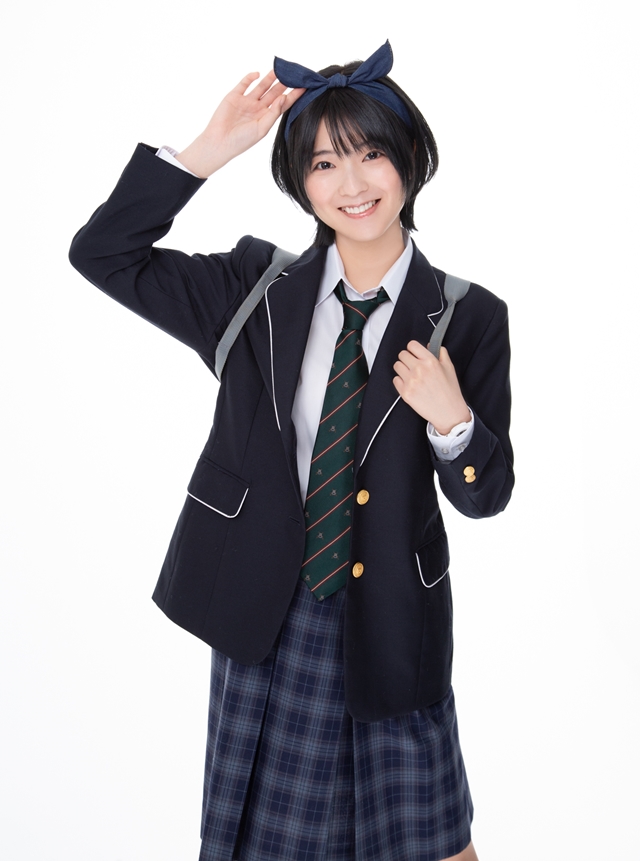