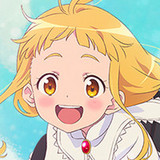 The first teaser trailer has officially arrived for Production I.G’s The Klutzy Witch (Rakudai Majo) anime film, which has director Takayuki Hamana (The Seven Deadly Sins: Cursed by Light) adapting the popular children’s book. As previously reported, this one isn’t due out until spring 2023, but you can catch a quick glimpse of some of the world and character designs in the brief new teaser.

Check it out below while we wait for more. 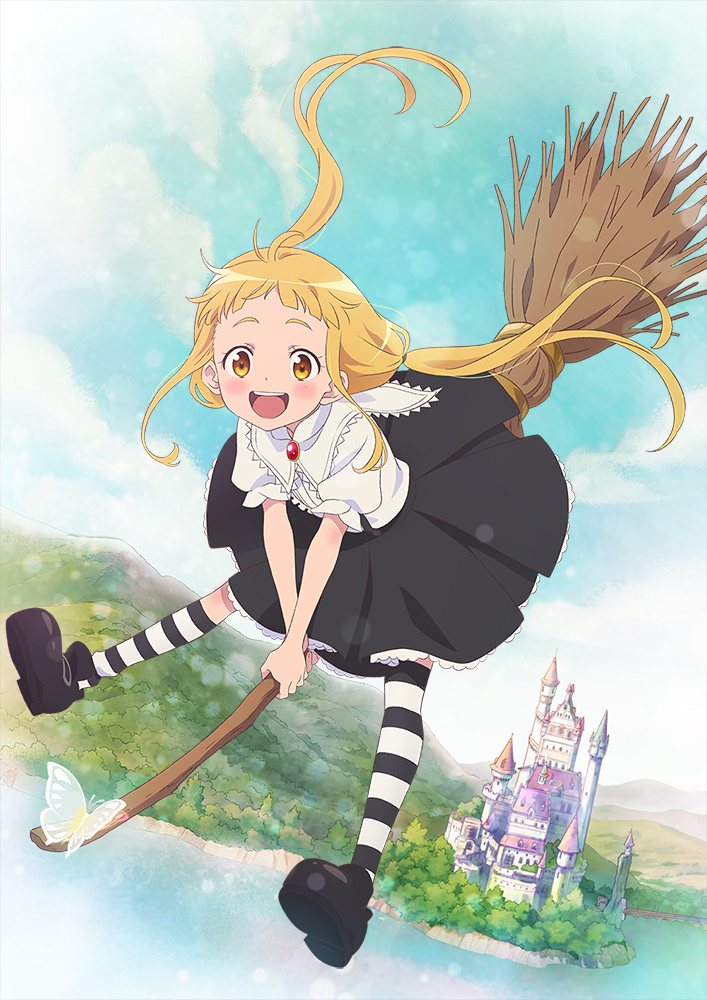 The Klutzy Witch series is published by POPLAR in Japan, where it has sold more than 1.4 million copies over its 15-year lifespan. The publisher describes the story of the first book, The Klutzy Witch is a Princess, as (in English):

Fuka, a little witch, is training to be a better witch like her mother, a queen of Silver Castle. She is a lively girl and cares about her friends, but she gets into trouble sometimes. Karin, a princess of Green Castle, is Fuka’s best friend; and Chitose, a prince of Blue Castle, is her friend from childhood. Fuka goes to the Wood of Wolf to look for a tunnel with them, but they find a hole instead. This is an exciting story of adventure and friendship. It’s the first in the series.