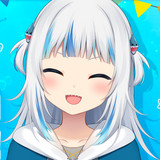 Virtual VTuber agency hololive announced today in a press release that their English pet shark Gawr Gura from the hololive English branch has swum past 4 million subs (2×2 million) on YouTube – of course, using floaties! – marking the first time in history that a VTuber has reached this milestone. 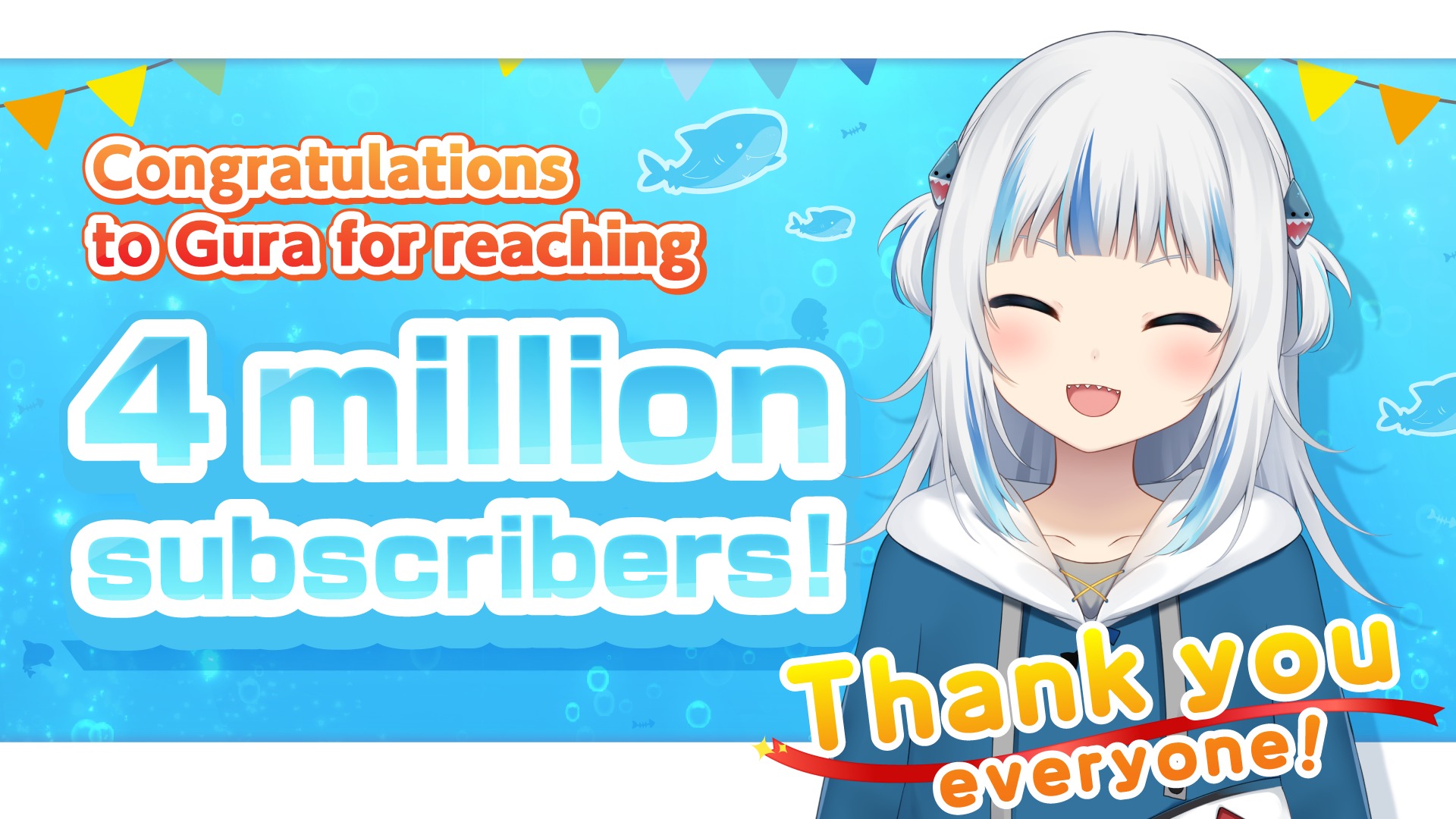 Gura with a hugely capital “A” reached the milestone during a WWE2K22 on June 16, which saw Gura pit the rest of HoloMyth against each other in the biggest Royal Rumble this side of the ocean. To celebrate 4 million chumbuddies, Gura sang her heart out in an unarchived karaoke stream.

The big shark debuted with the rest of the first generation of hololive English girls in September 2020 and quickly swam up the ranks, passing the 1 million and 2 million milestones in a snap, then becoming the first VTuber to reach 3 million subs and the biggest of all-time, passing Kizuna AI (who is currently on an extended hiatus).