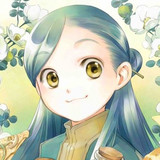 After the final episode of the third season aired on all stations in Japan, the official Twitter for the TV anime Ascendance of a Bookworm posted a handwritten message from the original novel’s author Miya Kazuki, as well as a newly drawn illustration by the novel’s illustrator Yu Shiina.

Thank you for watching the anime’s third season! Did you enjoy it? Many of the characters have become more appealing in the anime than in the novel, so I hope you will find your favorite character! Still, the anime’s broadcast is over in a flash. I feel like I have a gaping hole in my chest. If you are interested in Main and her friends after this, please read the original novel! Thank you for your continued support of “Ascendance of a Bookworm”!

Following the first season in 2019 and the second in 2020, the much-awaited third season of the TV anime Ascendance of a Bookworm was aired for ten episodes from April 11 to June 14, 2022. It was also simulcast on Crunchyroll to its members in North America, Central America, South America, Europe, Africa, Oceania, the Middle East, and CIS. 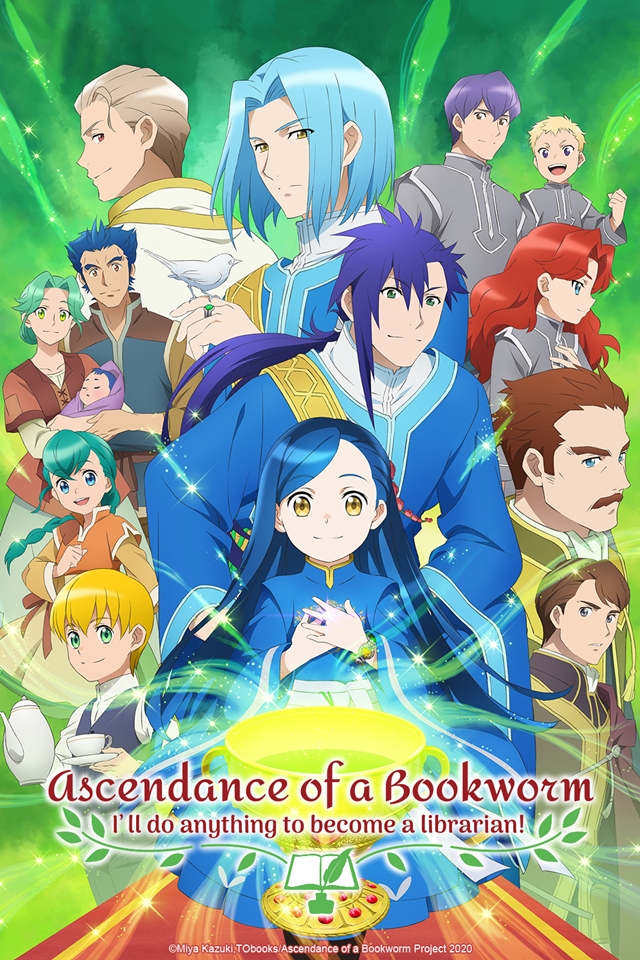