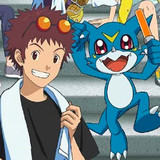 It’s been nearly a year since the next Digimon Adventure film was announced at the last DigiFes and it was revealed today that the first footage from the anime film will be shown off at DigiFes 2022, which also got it’s key visual released alongside the main details for the event. 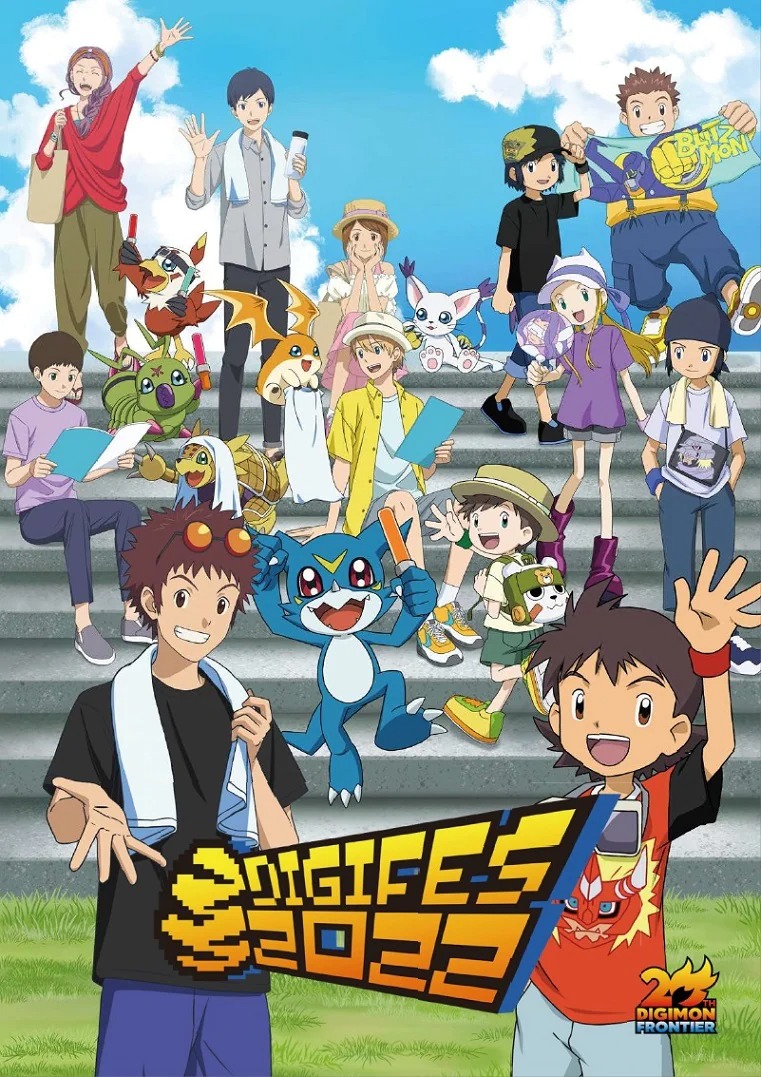 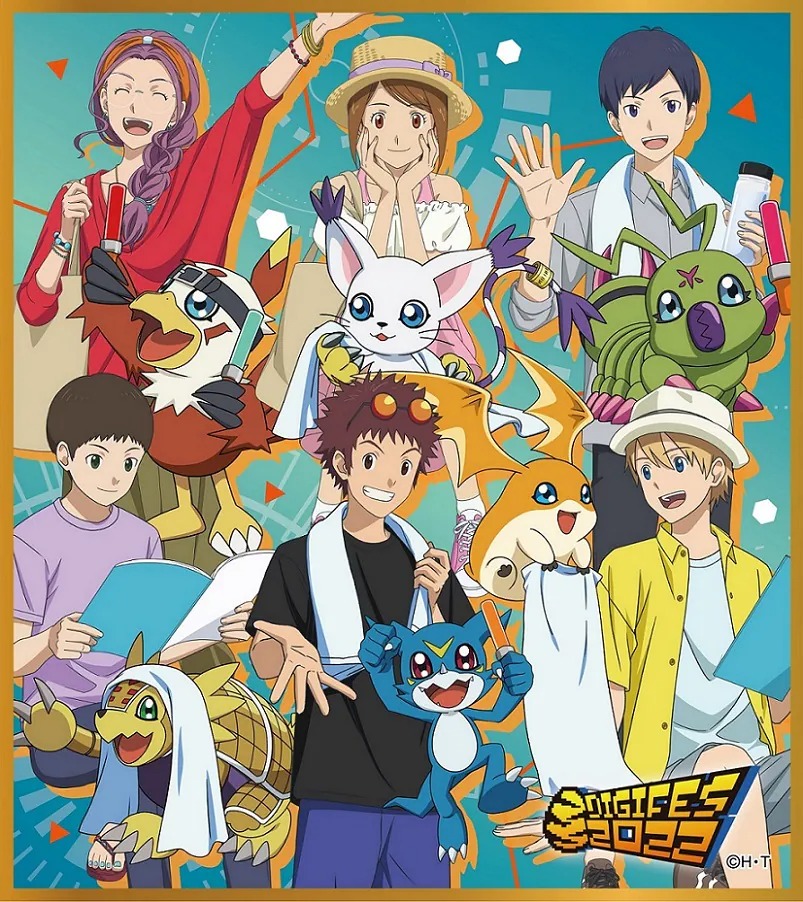 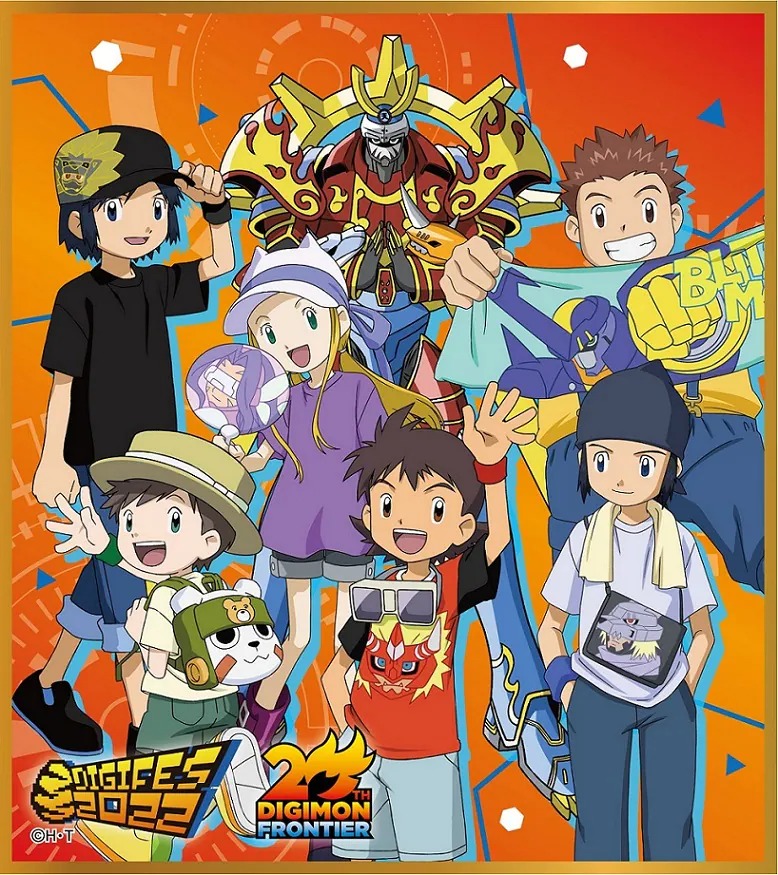