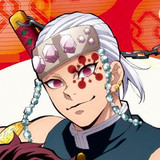 It’s Demon Slayer: Kimetsu no Yaiba summer this year in Kyoto, with the series taking over a big portion of the city, including recreating Yoshiwara in Toei Kyoto Studio Park, appearing on a local train line and giving away free Kyomaru uchiwa in Kyoto’s hanamachi districts – districts known for its geisha.

RELATED: FEATURE: The Real-Life History Behind the Entertainment District in Demon Slayer: Kimetsu no Yaiba

At Toei Kyoto Studio Park, a photo spot recreating Demon Slayer: Kimetsu no Yaiba‘s Entertainment District will be available to guests, as well as have exclusive goods be available based on the newly drawn visual for the collaboration, as shown below. Images from the series will also be shown off in the studio’s Edo-era village. Keifuku Electric Railway’s Arashiyama Line will also have brand new faceplates each with the character’s faces from the visual. 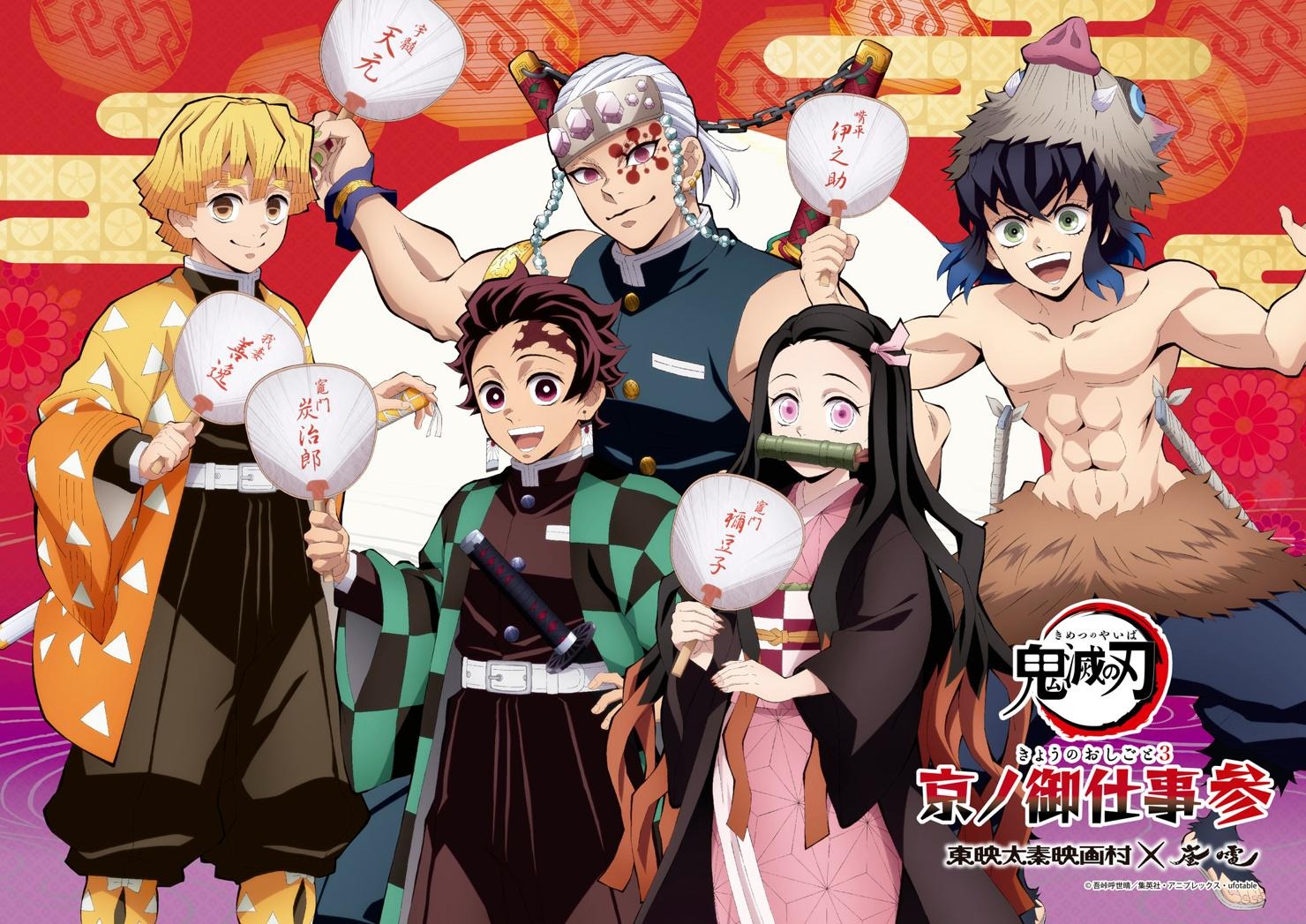 In Kyoto’s hanamachi districts, Kyomaru uchiwa (Japanese fans) with the same Demon Slayer: Kimetsu no Yaiba visuals, along with quotes from the series, will be found in the area. They’ll be available for those who come to the district, as well as for geisha who usually walk around, to keep everyone cool in the summer months. 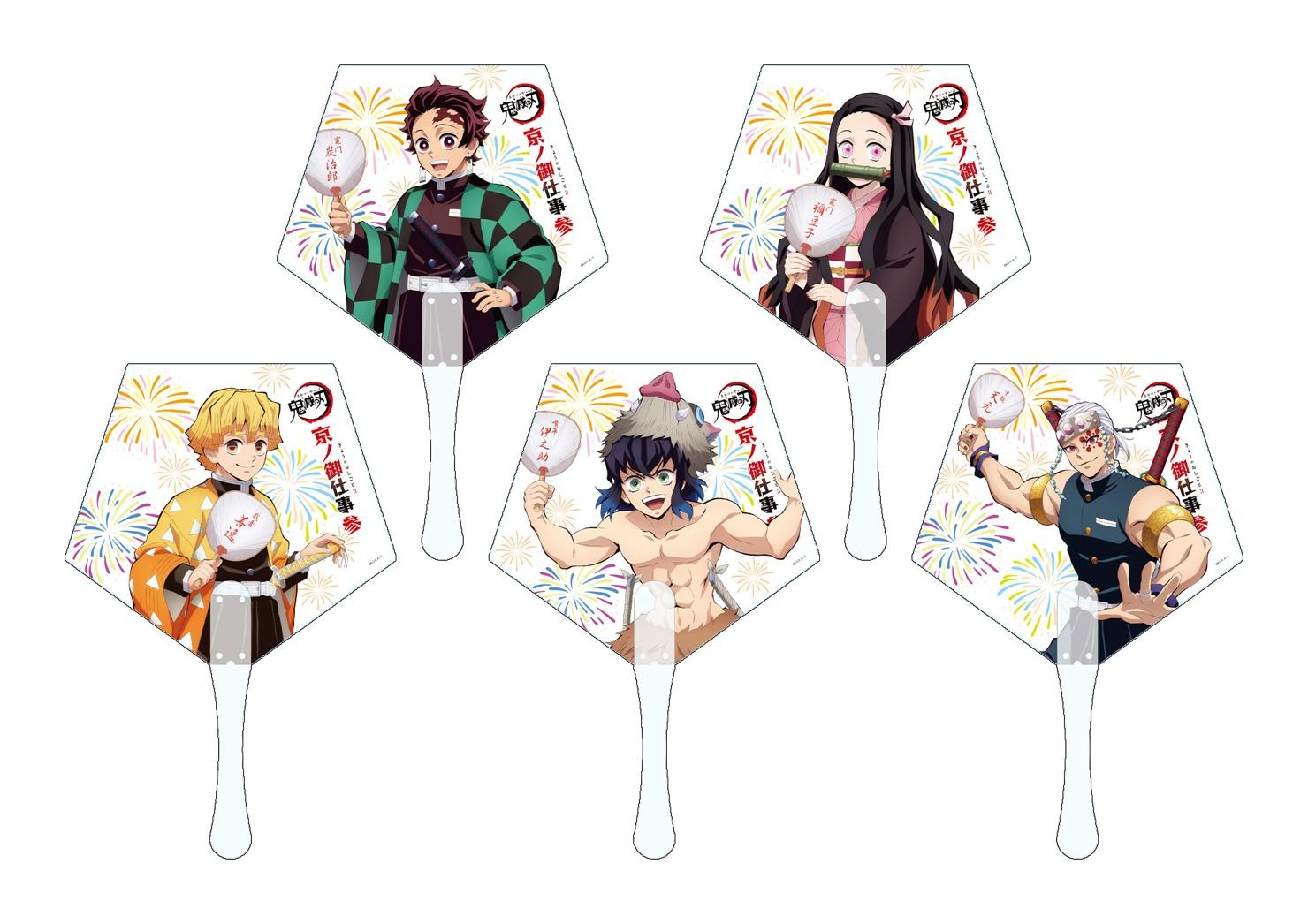 The goods that will be for sale at Toei Kyoto Studio Park: 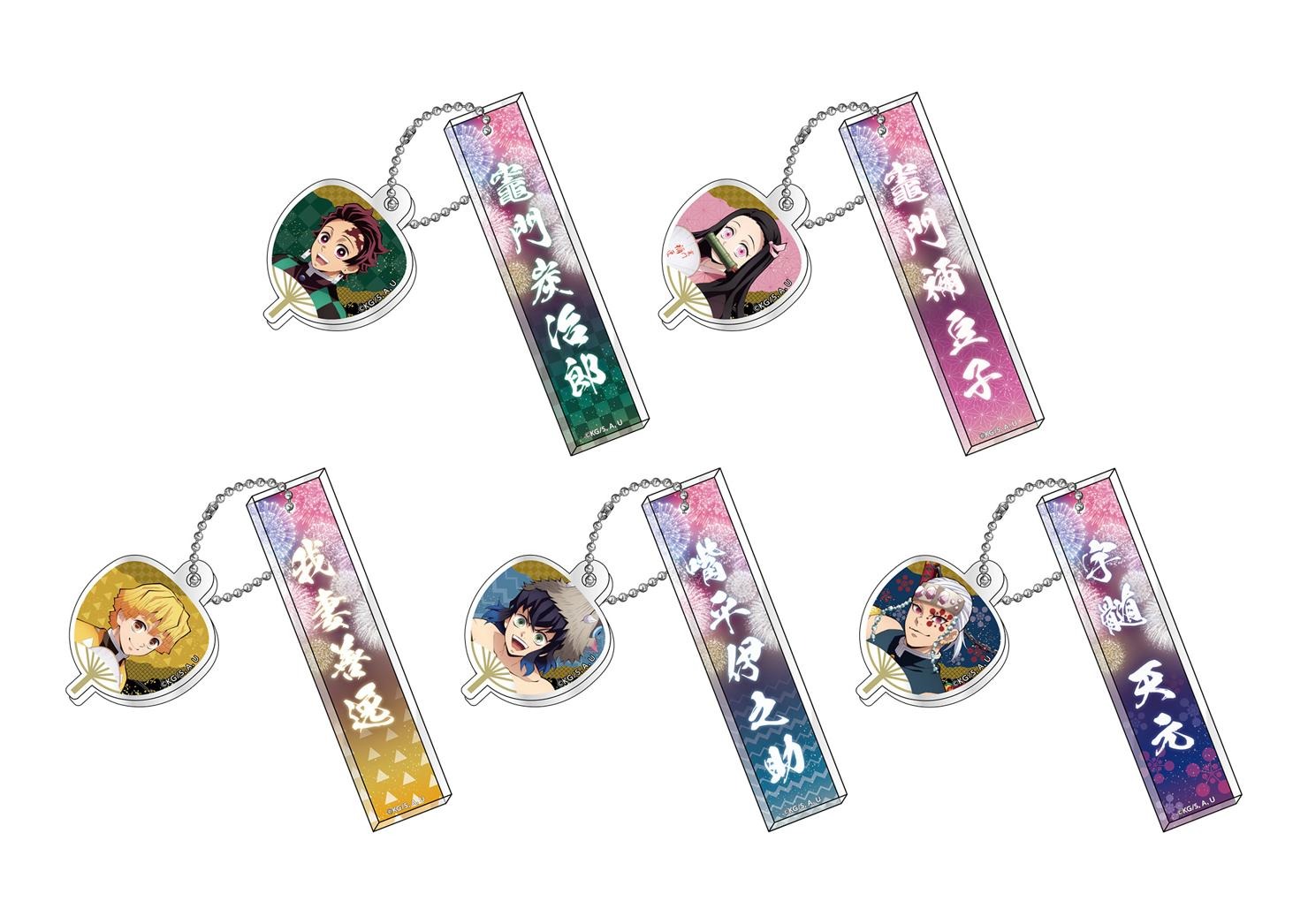 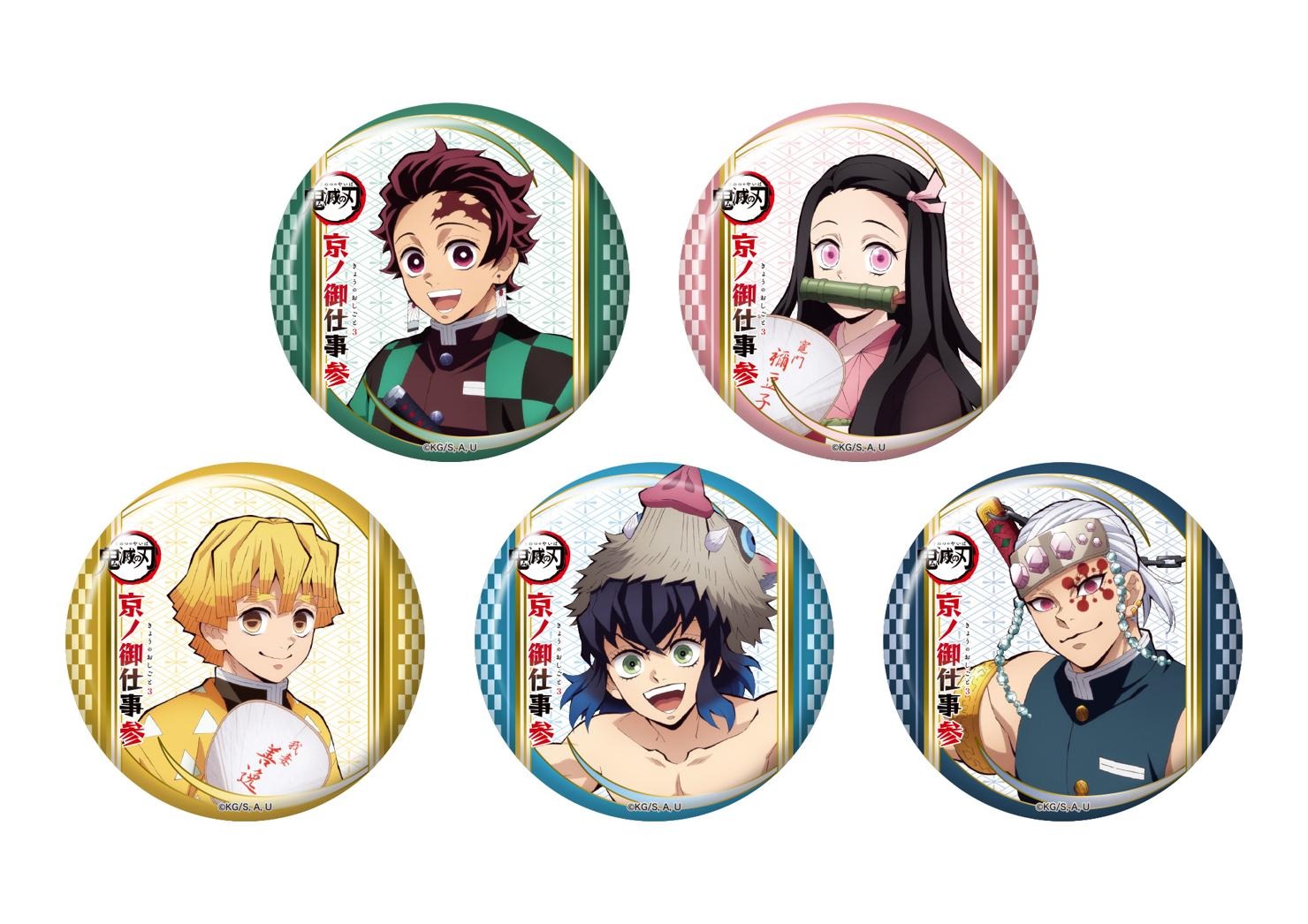