Check out Photos from the New Magi: The Labyrinth of Magic Musical 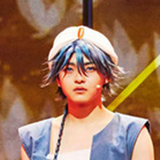 Wish you could have seen the new Magi: The Labyrinth of Magic stage musical for yourself, but can’t get to Japan this month? You can still get a look at the cool costumes and effects, thanks to moments captured from the streaming airing of the show’s June 4 performance in Tokyo.

Musical Magi -Dungeon Suite- just finished its run in Tokyo yesterday, but users of Japanese streaming service Paravi still have a chance to see it from the comfort of their own home. The aforementioned second night in Tokyo was livestreamed, leading to these gorgeous shots: 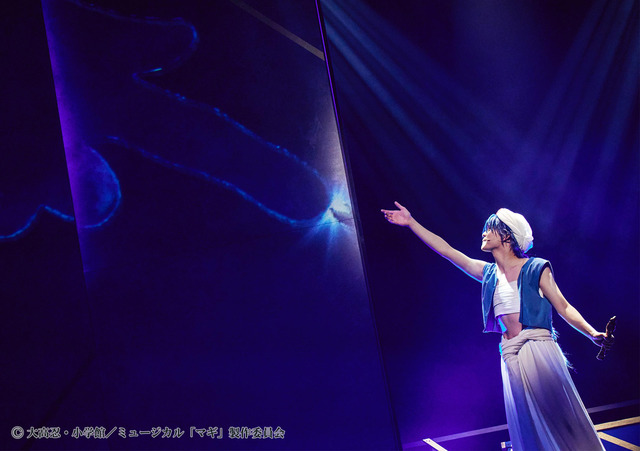 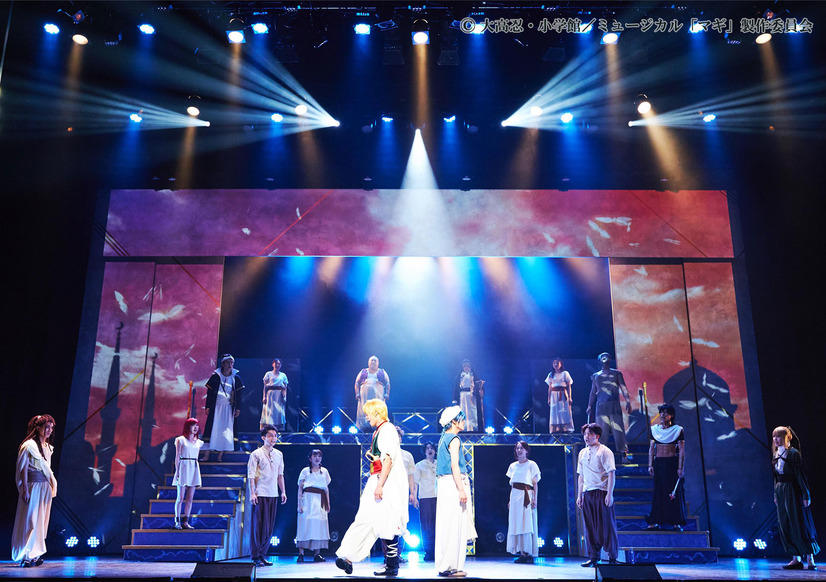 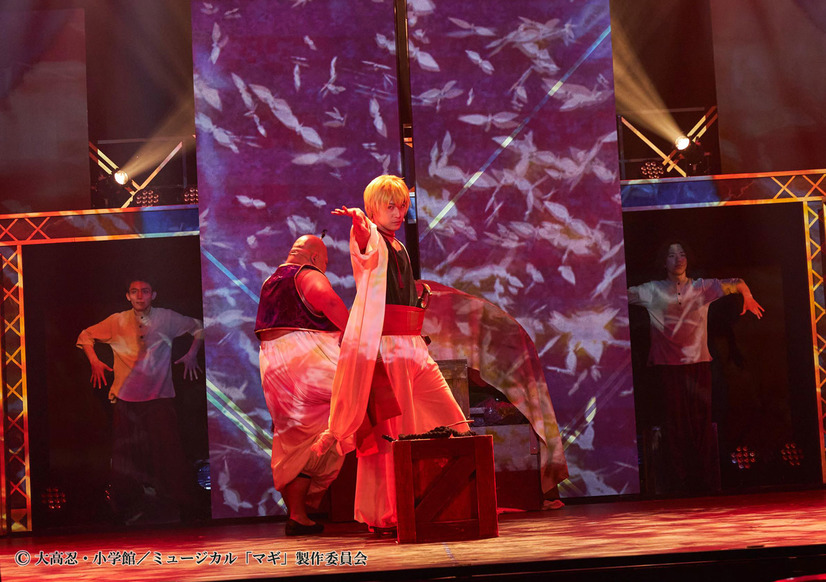 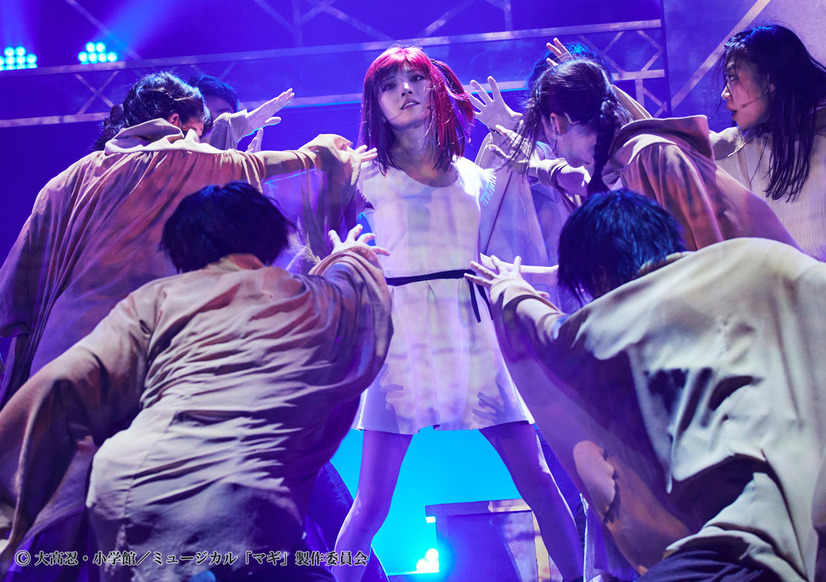 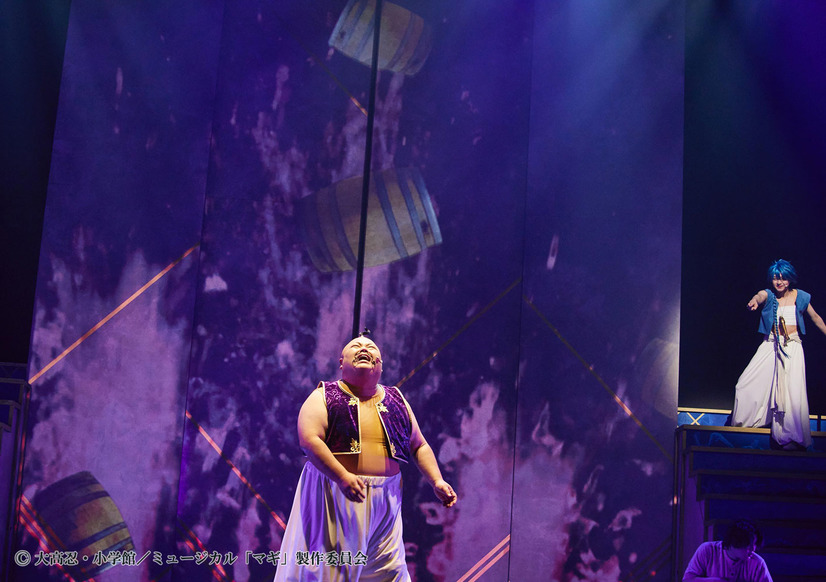 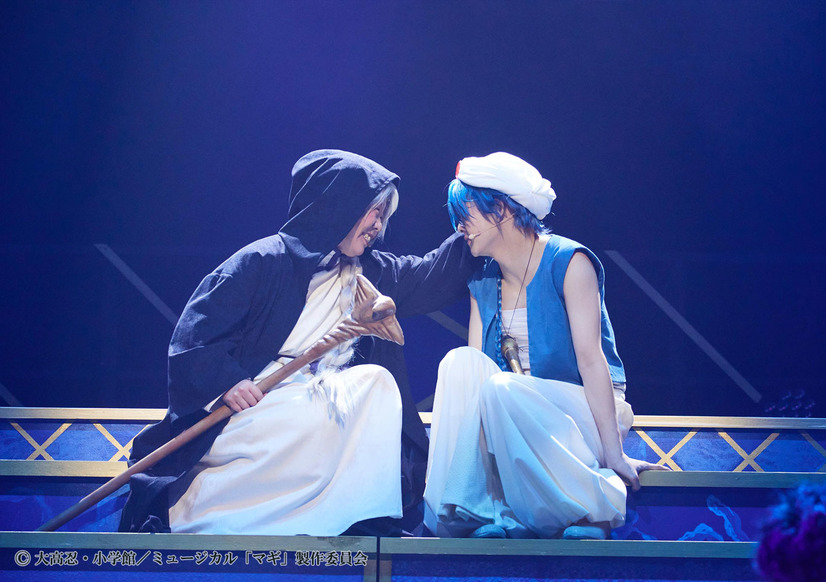 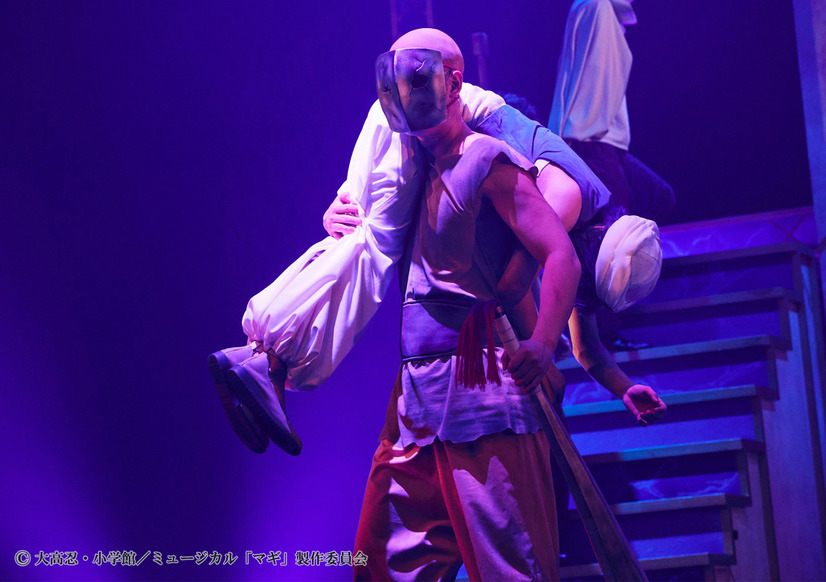 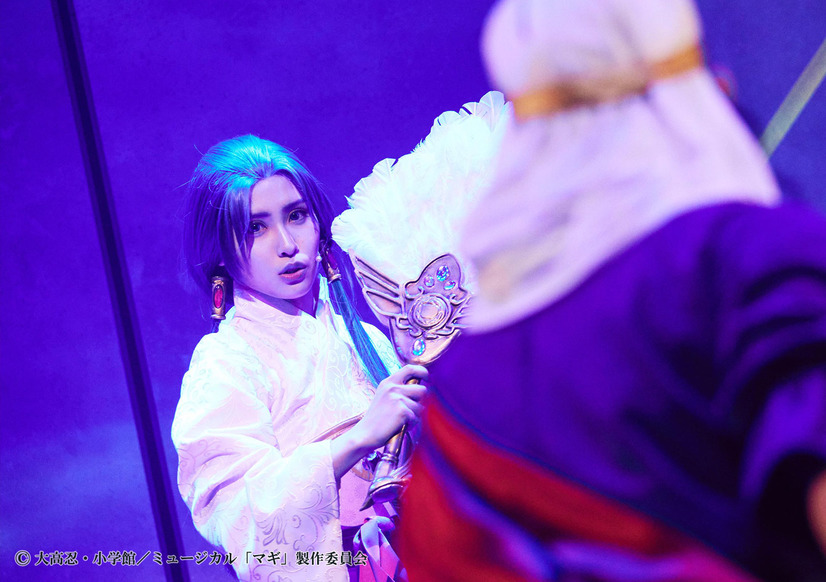 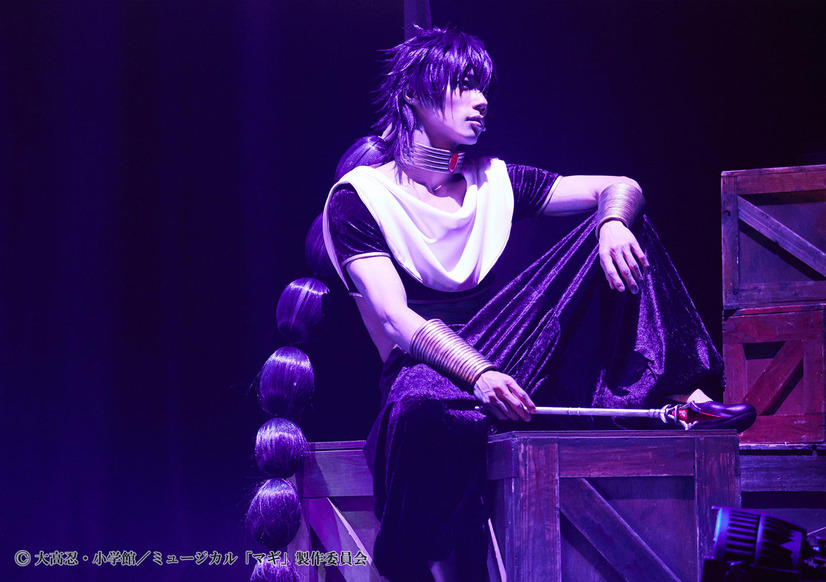 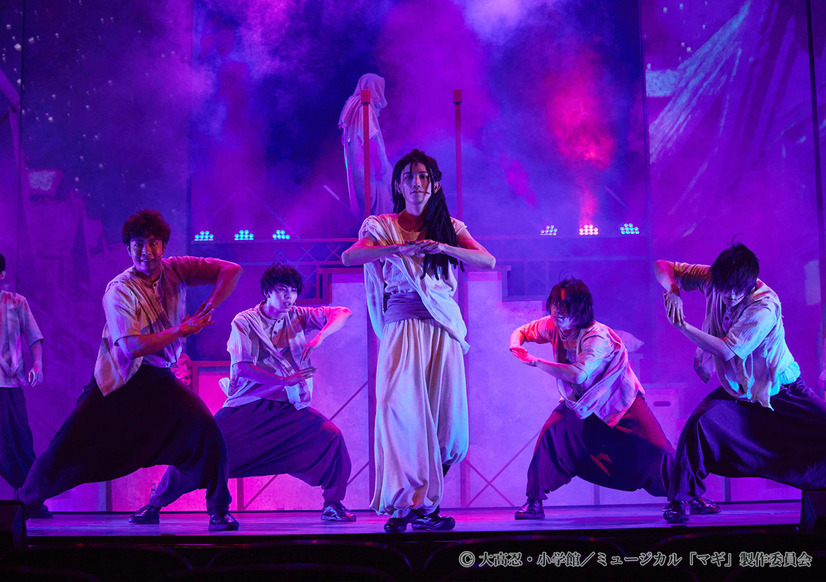 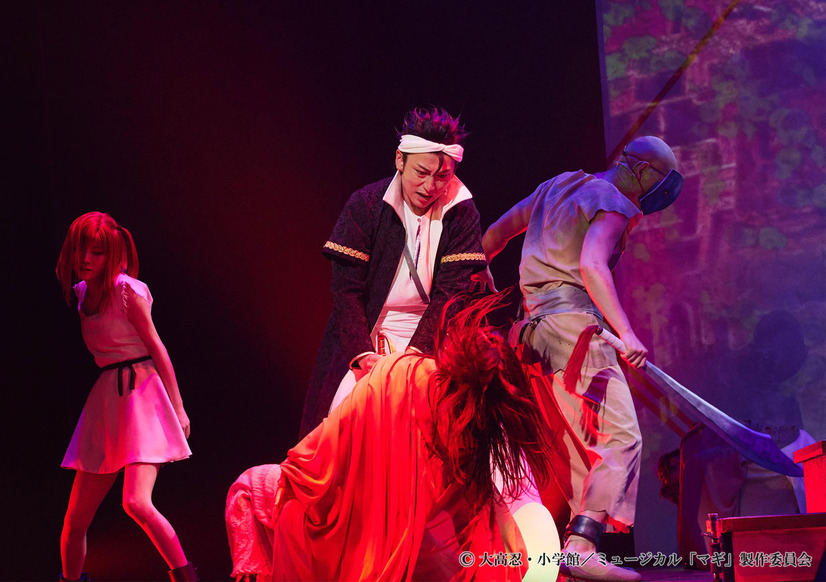 Subscribers who missed the Tokyo performance will have another chance to watch it when it temporarily joins the Paravi archive from June 27 to July 10. Live stream tickets for the June 19 Osaka performance are still available, with both a still camera (2,500 yen) and switching camera (3,900 yen) edit available. This performance will also be available on the rebound from July 11-24.

Check out Photos from the New Magi: The Labyrinth of Magic Musical