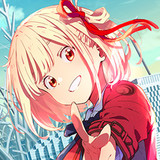 Did you order a zombie takedown with your caramel macchiato? That’s on the menu at LycoReco, which features in the upcoming Lycoris Recoil original TV Anime from the minds of Shingo Adachi, Imigimuru, and Asaura. The series confirmed today that it’ll be starting on Japanese TV on July 2 in a new trailer previewing the newly revealed ending theme song “Hana no To” from Sayuri. A new key visual was also released. 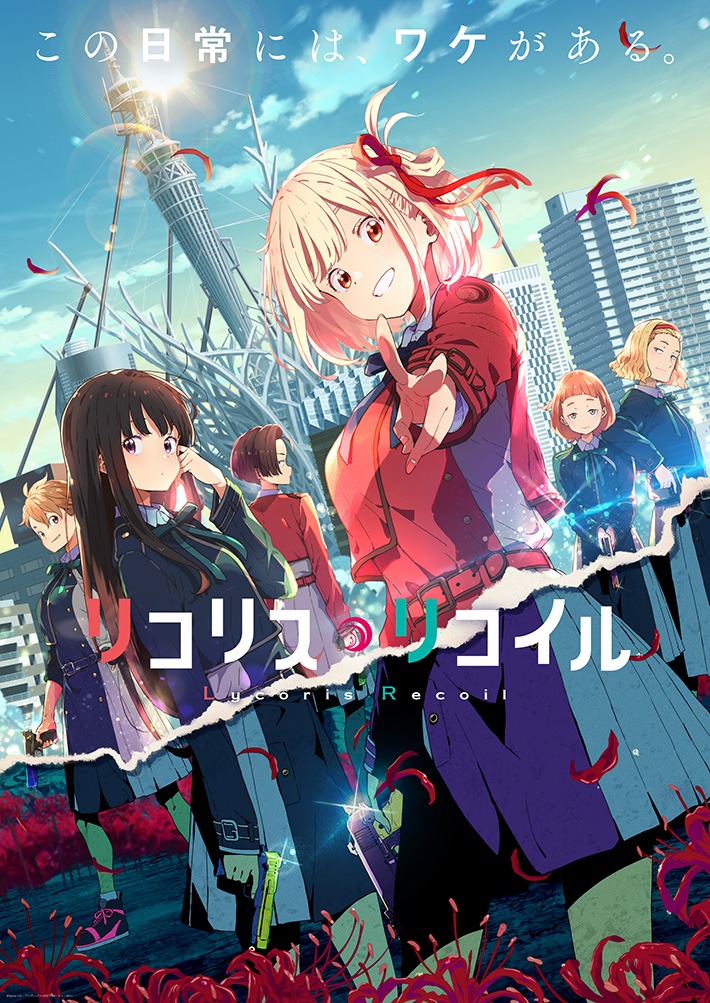 Lycoris Recoil is directed by Shingo Adachi, with character designs from Imigimuru (This Art Club Has a Problem! creator) and the story written by Asaura (Ben-To manga) with features animation production at A-1 Pictures. The series starts in Japan on July 2 with Aniplex of America licensing the series for English regions. Aniplex of America describes the series as such:

“LycoReco” is a café with a traditional Japanese twist located in downtown Tokyo. But the delicious coffee and sugary sweets are not the only orders this café takes! From delivering packages short distances, to pick-ups and drop-offs on the lonely streets at night, to zombies and giant monster extermination…?! Whatever your problem, we’re here to help! We will solve any kind of “trouble” you may have!