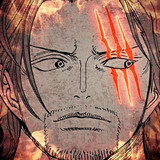 The official website for ONE PIECE FILM RED, the forthcoming 15th feature film in the One Piece anime franchise unveiled visuals and voice cast of the Red-Haired Pirates led by Shanks today. Also, a short clip featuring their character illustrations drawn by the original manga author Eiichiro Oda is now streamed.

ONE PIECE FILM RED, directed by Goro Taniguchi (Code Geass: Lelouch of the Rebellion), is set to be released in Japan on August 6, 2022.  And its world premiere event is set to be held at Nippon Budokan in Tokyo on July 22, 2022. 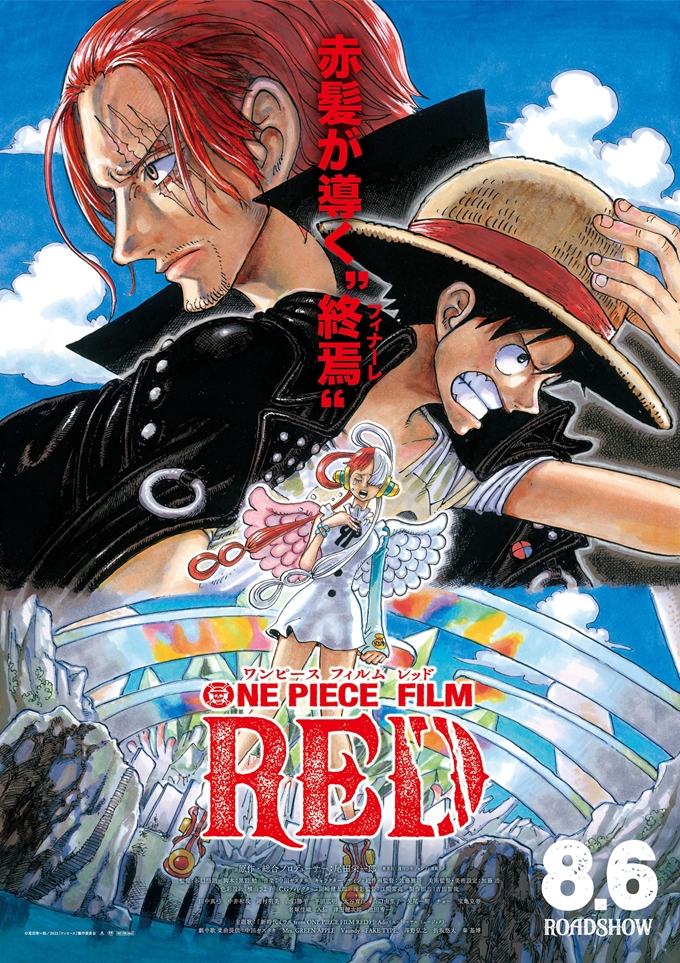