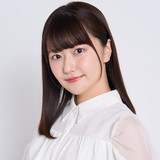 The official website for the Tokyo-based voice actor agency Stardust Promotion announced on June 10 that voice actress Sachika Misawa, best known as Kuroyukihime in Accel World, will suspend her activities for the time being due to health issues. Her detailed medical condition and other details have not been disclosed. The site writes as below:

Thank you very much for your continued support for Sachika Misawa. We would like to inform you that Sachika Misawa, who has been suffering from poor health for some time, will suspend her activities for the time being in order to concentrate on her rest and treatment. During this period, Misawa herself will not be updating her SNS or other social media. We sincerely apologize for any inconvenience and concern this may cause to our fans and other parties concerned. Thank you very much for your understanding.

As a result, the four shows of her scheduled summer concert tour “Misawa Sachika 2nd LIVE TOUR2022” from June to July and her fan club event “Misawa Sachika FC FAN MEETING” are all canceled. It appears that some time will be needed to make a decision if they will be able to be held after August.

Her other well-known anime characters include: 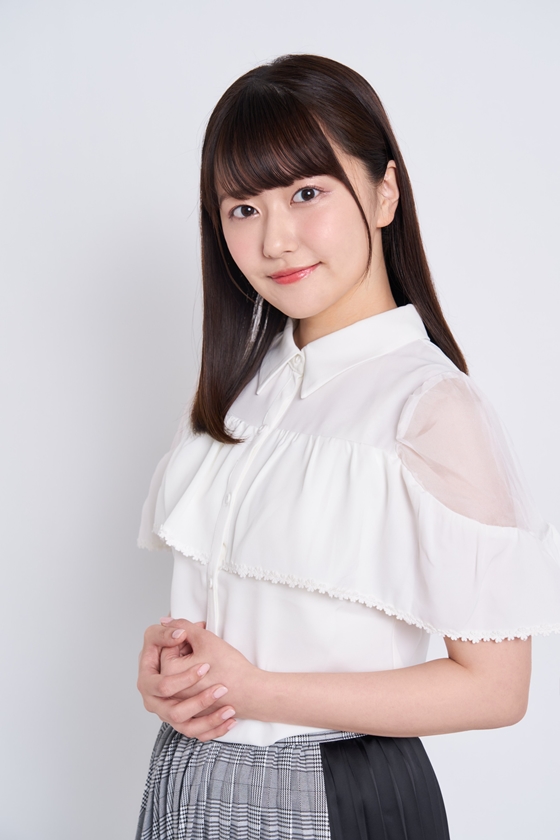