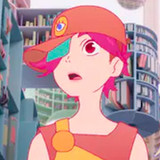 The Adventures of Huckleberry Finn gets reinvented for a new age in next season’s Science SARU TV anime spectacle, YUREI DECO. The series revealed a bunch of new information tonight, including a brand new trailer previewing the opening theme song “1,000,000,000,000,000,000,000,000 LOVE” by Clammbon, a new key visual, as well as all the main cast members. 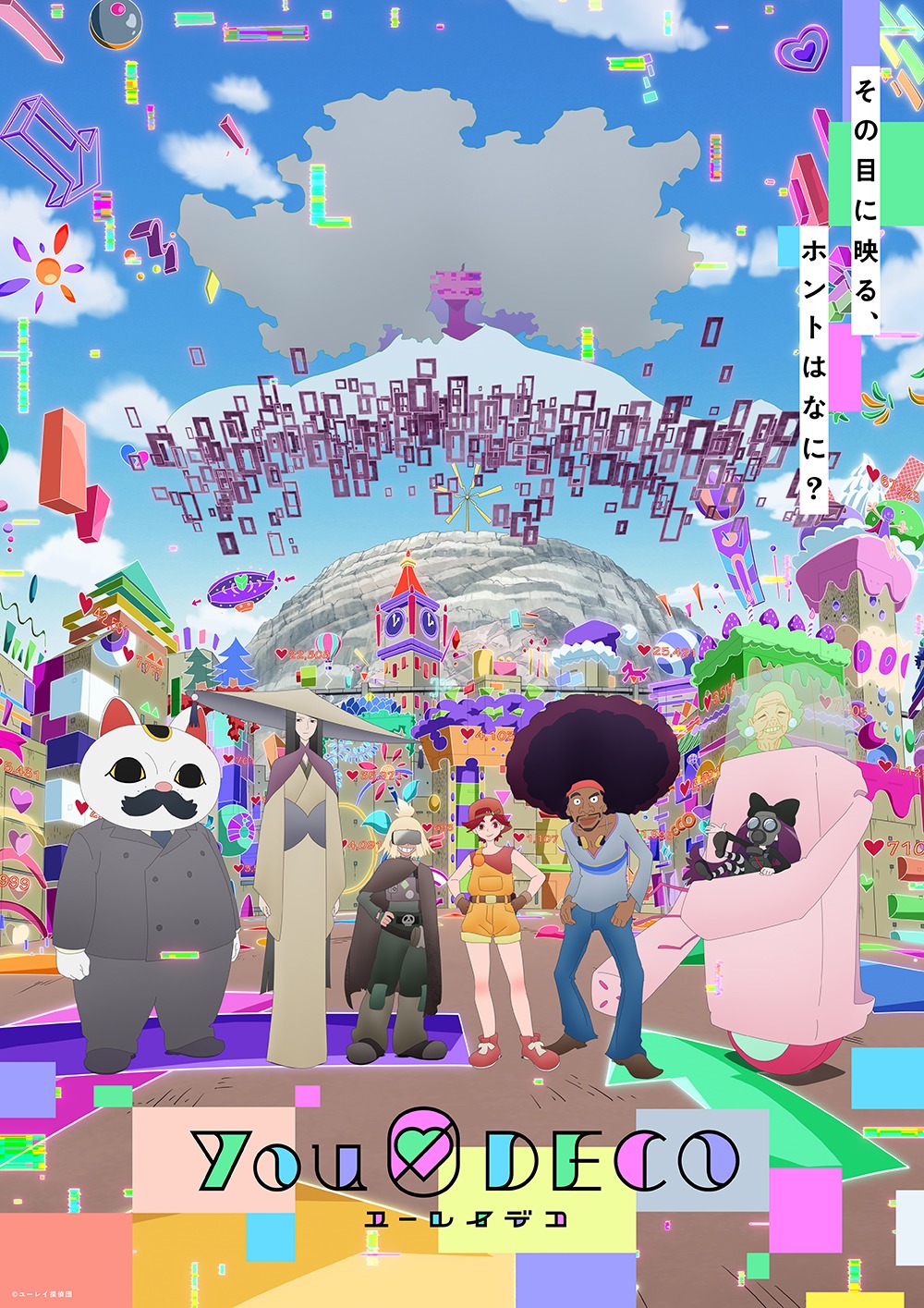 The cast of YUREI DECO includes; 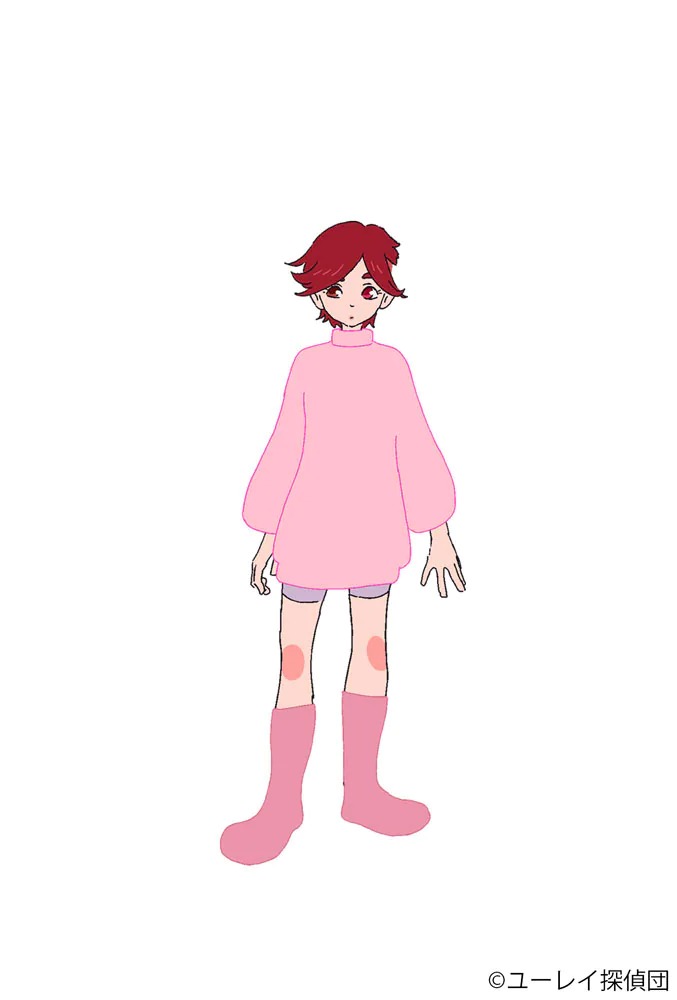 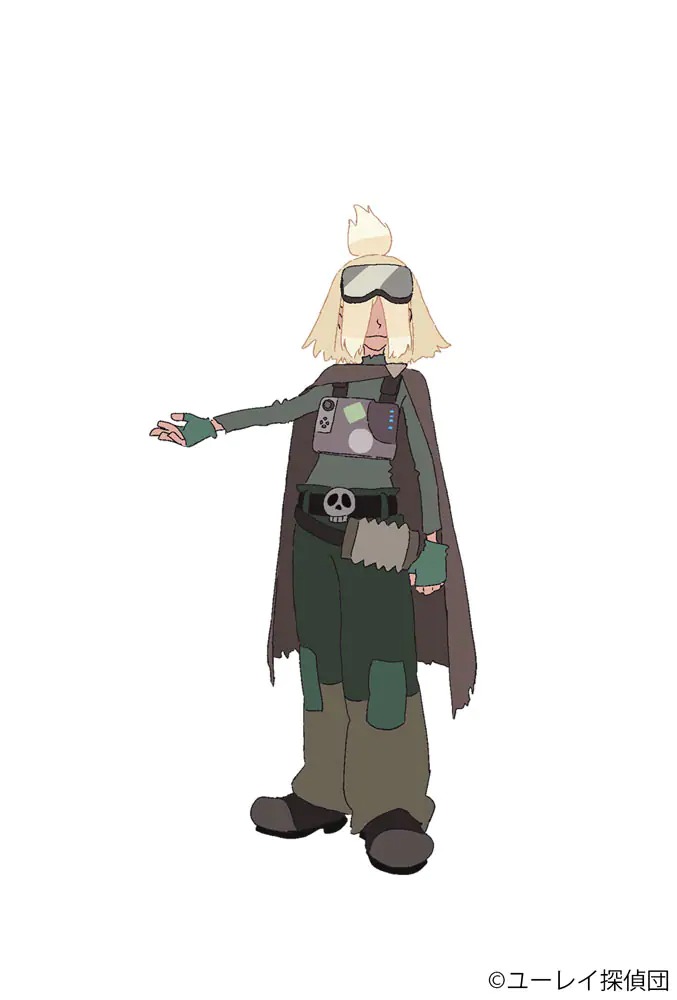 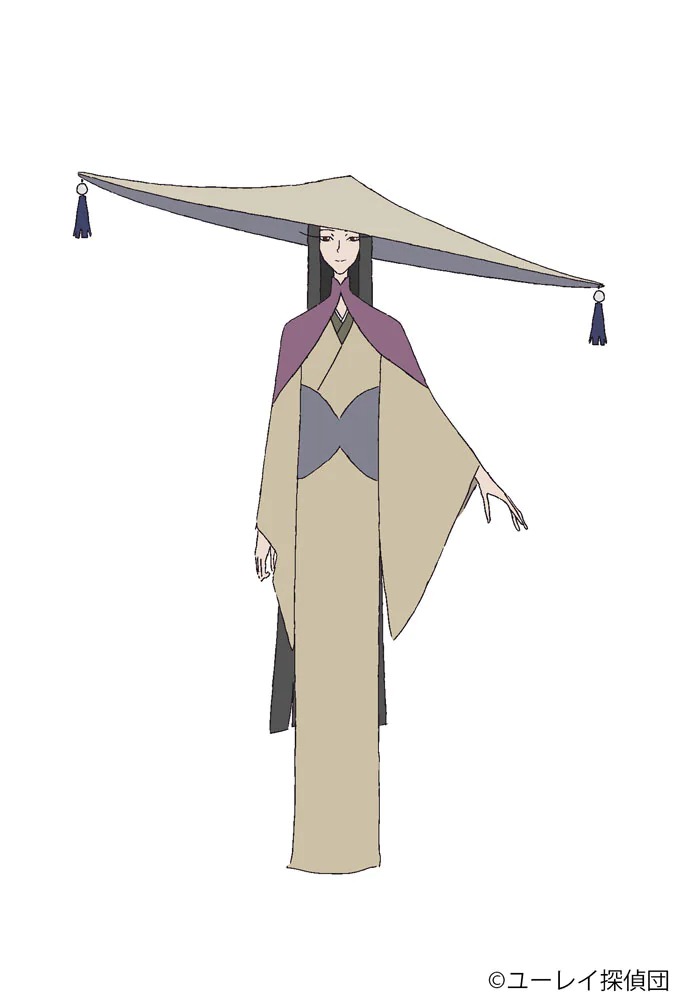 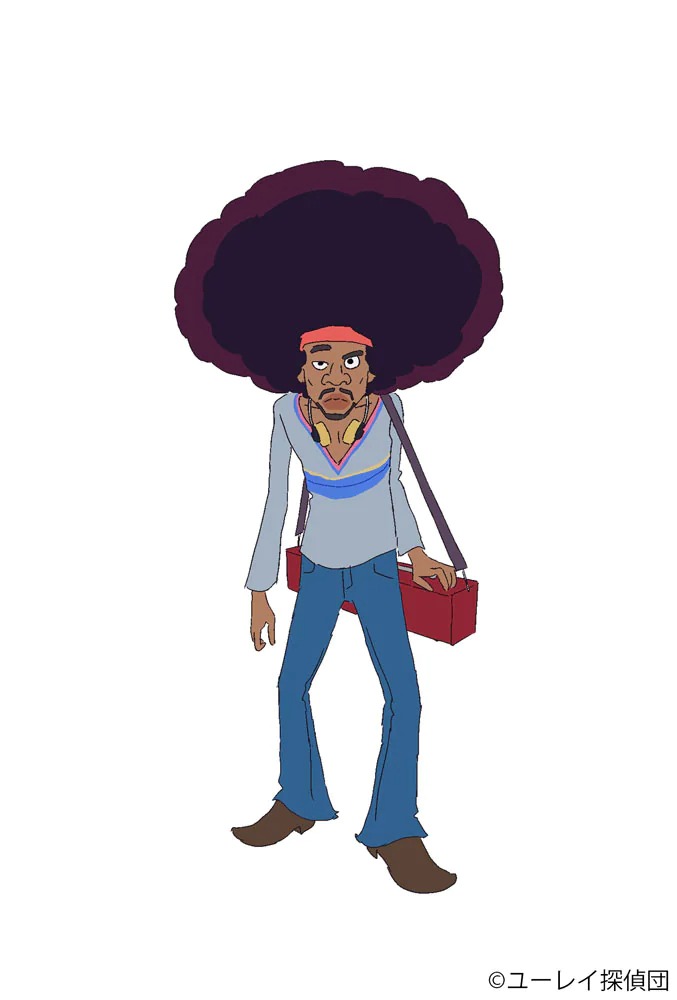 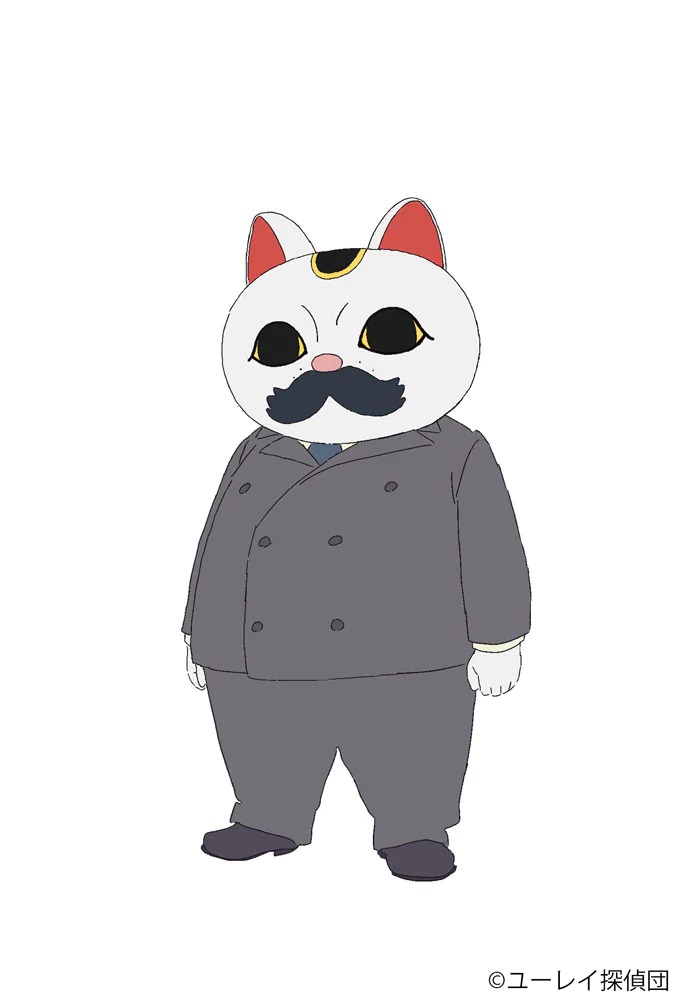 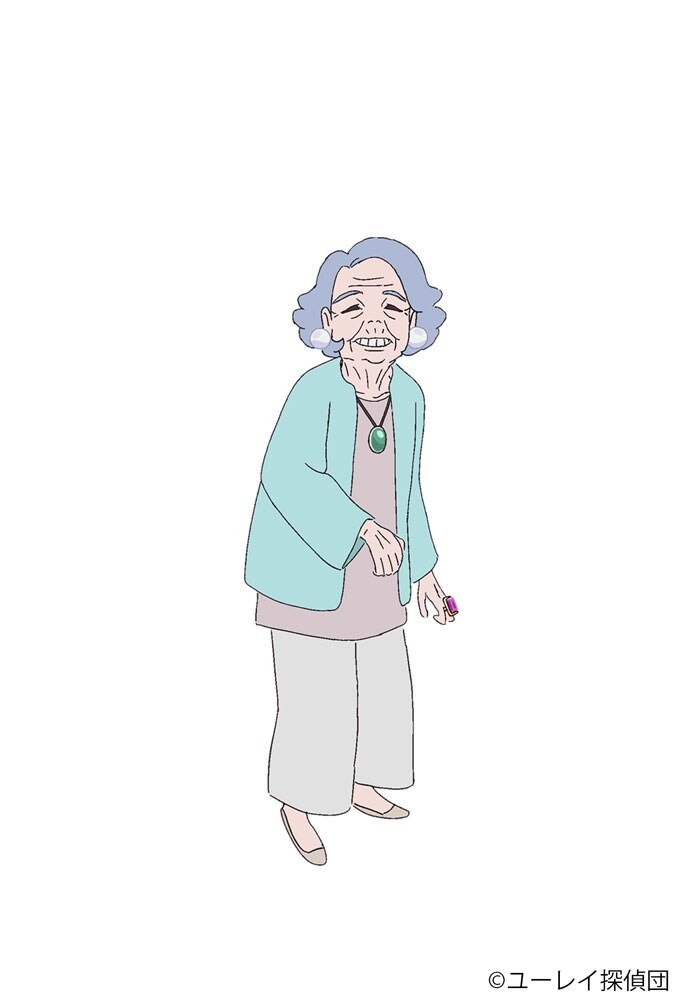 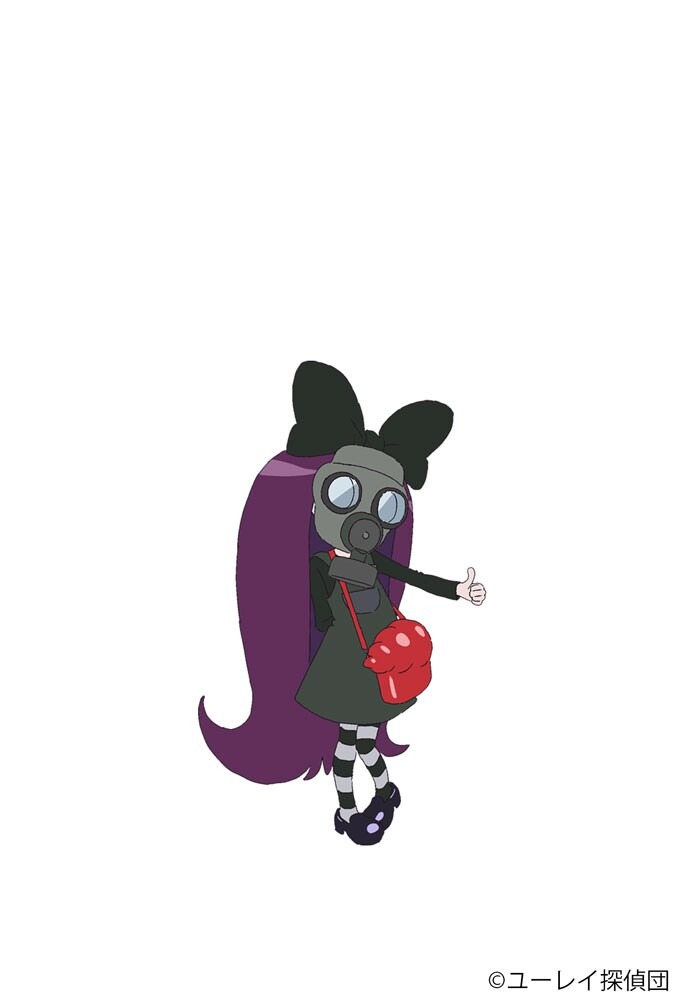 YUREI DECO is being directed by Tomohisa Shimoyama (The Night is Short, Walk on Girl animation director) at Science SARU with scripts by Dai Sato (Cowboy Bebop) and music by Clammbon’s (Polar Bear’s Café 2nd opening theme) bassist Mito, Kotaro Saito and Yebisu303. The series is scheduled to begin on July 3 with Crunchyroll streaming it soon after. Crunchyroll describes the series as such:

From Science SARU comes an original story based on The Adventures of Huckleberry Finn. The story begins when Berry, an average girl from an average home, meets Hack, a girl who looks like a boy. Charmed by Hack, Berry meets up with the team Hack leads, the Ghost Detectives Club. Members of this club are “socially dead,” working invisibly within the digitally controlled society of Tom Sawyer. As she works with the group, Berry learns about Zero, a mysterious figure who lurks within Tom Sawyer’s underground. She and Hack decide to chase down this figure, and in time, the truth behind the city is revealed…