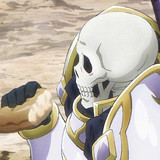 Even Skeleton Knights need to stop for a bite to eat in the middle of their adventure, and that’s exactly what Arc, Ariane and Ponta are up to in the latest visual for the Skeleton Knight in Another World TV anime. There are currently 10 episodes available for the ongoing series, and you can check out the visual while you catch up below.

RELATED: Skeleton Knight in Another World Anime Takes a Breather in New Visual 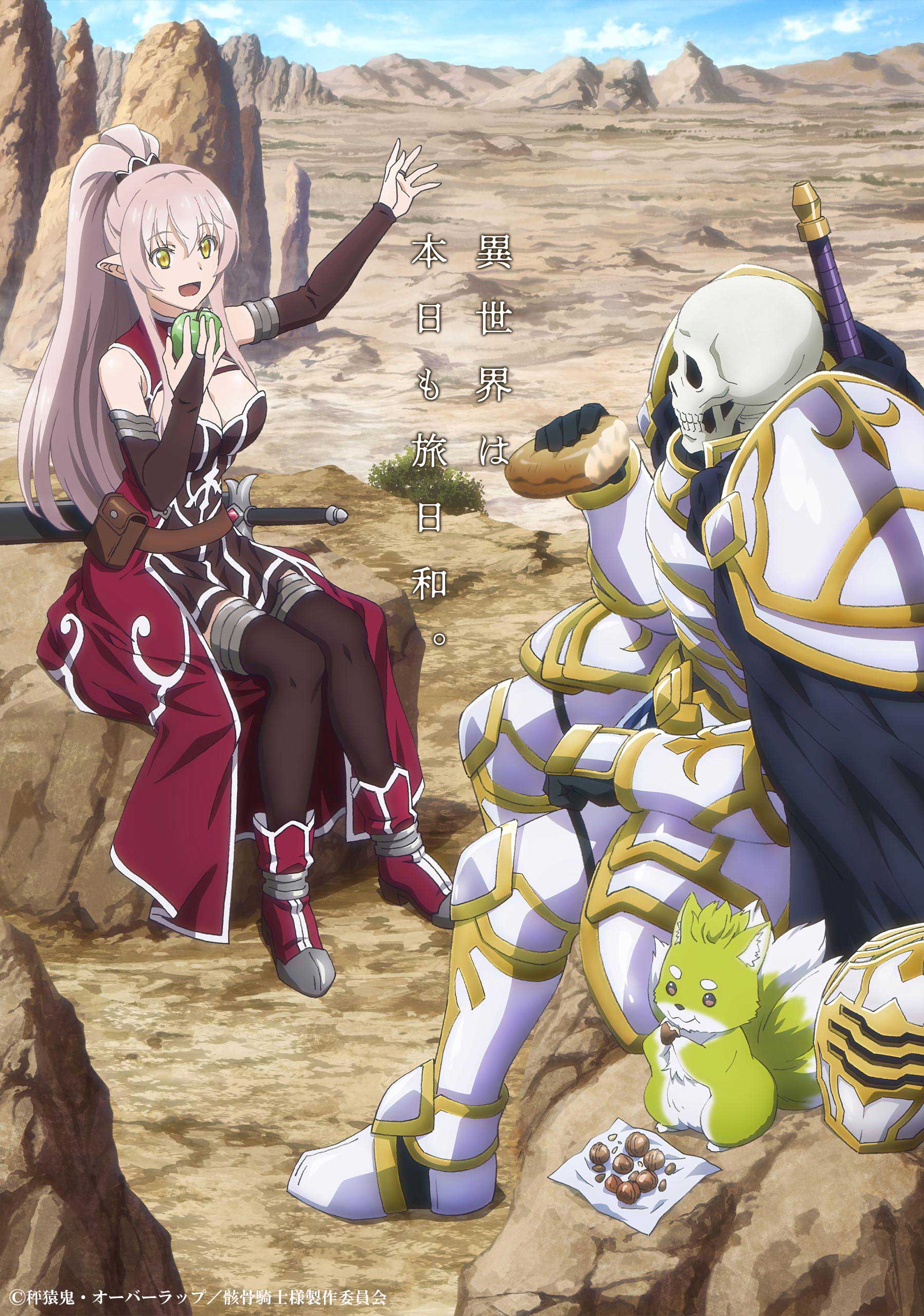 The Skeleton Knight in Another World anime premiered in April, and you can catch new episodes every week on Crunchyroll.

When Arc wakes up, he discovers that he has been transported to another world in the body of the character he was playing in an MMO. Looking like a suit of armor on the outside and a skeleton on the inside, he is the Skeleton Knight. If his identity is discovered, he could be mistaken for a monster and become a target! Arc decides to spend his time as a mercenary so as not to attract attention to himself. However, he’s not the kind of man who can stand idly by when he witnesses evil acts take place right before his eyes!