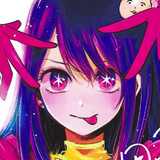 3, 2, 1… Showtime! The 75-hour countdown on the official website for Oshi no Ko (stylized as 【Oshi no Ko】) is finally complete, leaving us starstruck with the news that the acclaimed drama manga is getting an anime adaptation.

A teaser visual was released, along with main staff info. 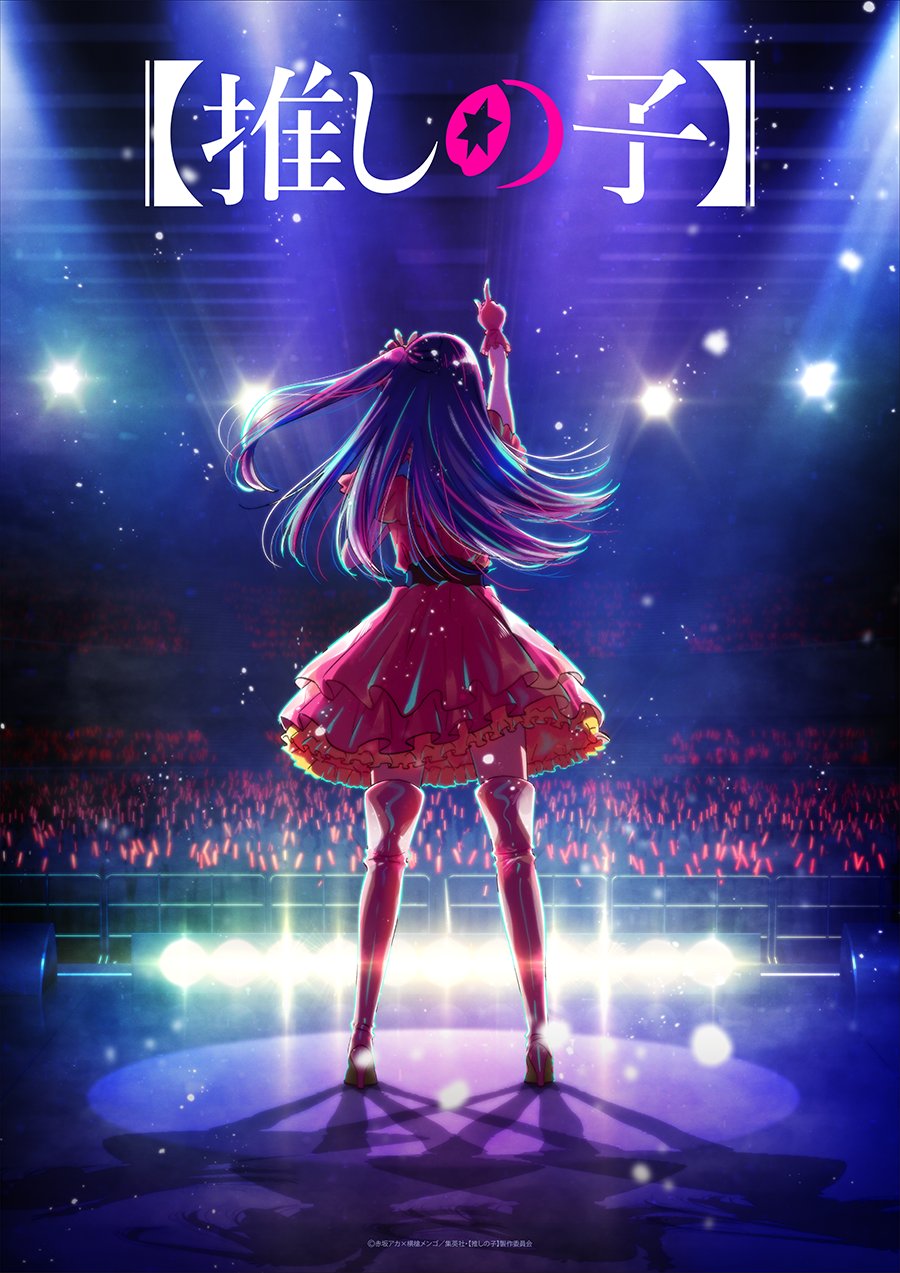 Based on the manga written by Aka Akasaka (Kaguya-sama: Love is War) and illustrated by Mengo Yokoyari (Scum’s Wish), Oshi no Ko is being directed by Daisuke Hiramaki (Asteroid in Love) and assistant-directed by Chao Nekotomi (Love is Like a Cocktail) at studio Doga Kobo, with series composition by Jin Tanaka (Laid-Back Camp) and character designs by Kanna Hirayama (Rent-a-Girlfriend).

Manga Plus, who digitally publishes the manga’s official English version, describes the series as:

“In the world of showbiz, lies are weapons.” Goro works as an OB-GYN in the countryside, a life far removed from the entertainment industry. Meanwhile, his favorite idol, Ai Hoshino, has begun her climb to stardom. The two meet in the “worst possible way,” setting the gears of fate in motion! The amazing Aka Akasaka and Mengo Yokoyari team up to depict the world of showbiz from a completely new perspective in this shocking series!

Additional details about the anime, such as cast and release date, are yet to be revealed.