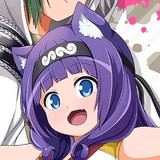 A new key visual (above), the main cast, and the Japanese broadcast period have all been revealed for Futoku no Guild (“Guild of Depravity”), an upcoming TV anime based on the ecchi fantasy comedy manga by Taichi Kawazoe about a young adventurer trying to train up his replacements so he can quit the life of a sell-sword and live a life of indolence and indulgence.

The main cast for Futoku no Guild includes: 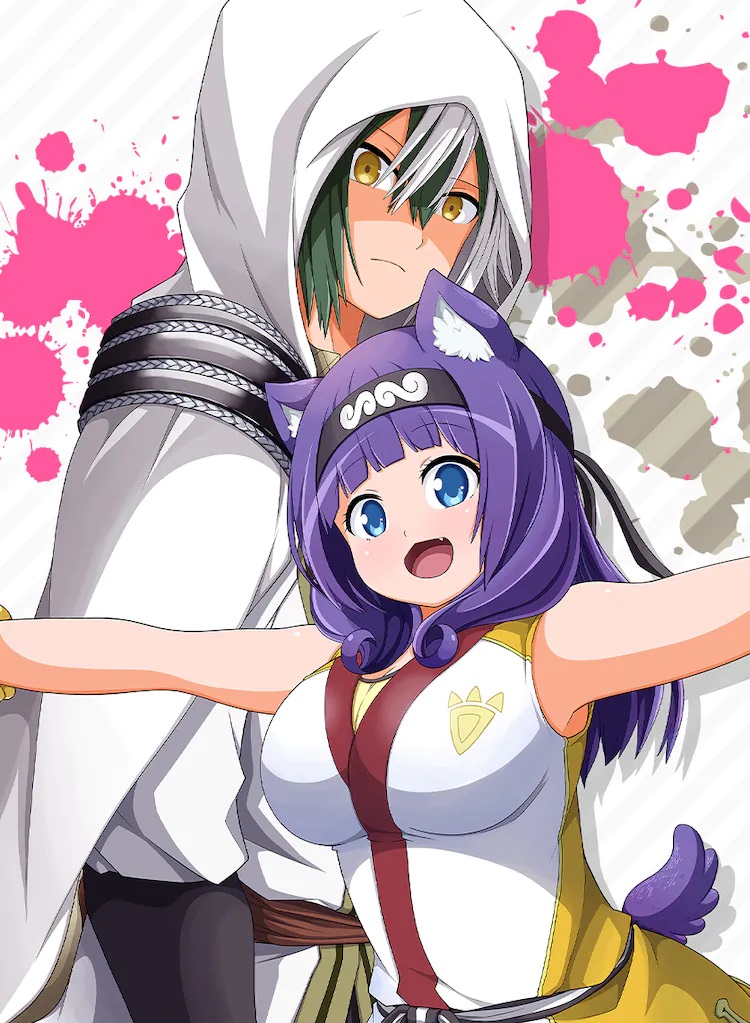 The story of Futoku no Guild follows Kikuru Madan, a young man who has trained from an early age to be the number one hunter with the most kills in his adventuring guild. Kikuru wants nothing more than to retire early and live a life of luxury, but in order to reclaim his youth, he first has to train up his replacement. Unfortunately for Kikuru, every time he tries to train up novice adventurers, only lecherous and lewd situations result.

The original Futoku no Guild manga is serialized in Square Enix’s Monthly Shōnen Gangan manga magazine. The Futoku no Guild TV anime is directed by Takua Asaoka and features animation production by TNK. The series is scheduled to broadcast in Japan beginning in October of 2022.