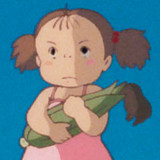 The once rural area that inspired Hayao Miyazaki to create My Neighbor Totoro’s Matsugo will be going back to its roots. Tokorozawa City mayor Masato Fujimoto revealed on June 2 that with the help of Miyazaki and Studio Ghibli, the city will be preserving the space as an “urban green park” with crowdfunding and city funds.

Dubbed “Kaminoyama,” the 3.5-hectare green space will border Kita Akitsu in Tokyo Prefecture and Kamiyasumatsu in Saitama Prefecture (administered by Tokorozawa City) and be situated near the Fuchi no Mori public nature park. The cost of the project is set to be around 2.6 billion, which encompasses buying the property back from landowners and developing it as a nature space. The area already has over 7,000 trees with plans for more.

Mayor Fujimoto explained that during a walk-through of the area in January 2018 with Hayao Miyazaki, the director explained that the area is where Totoro was born and “this scenery is the reason I live here.” Miyazaki holds a private residence in the nearby area alongside his studio in Mitaka City. 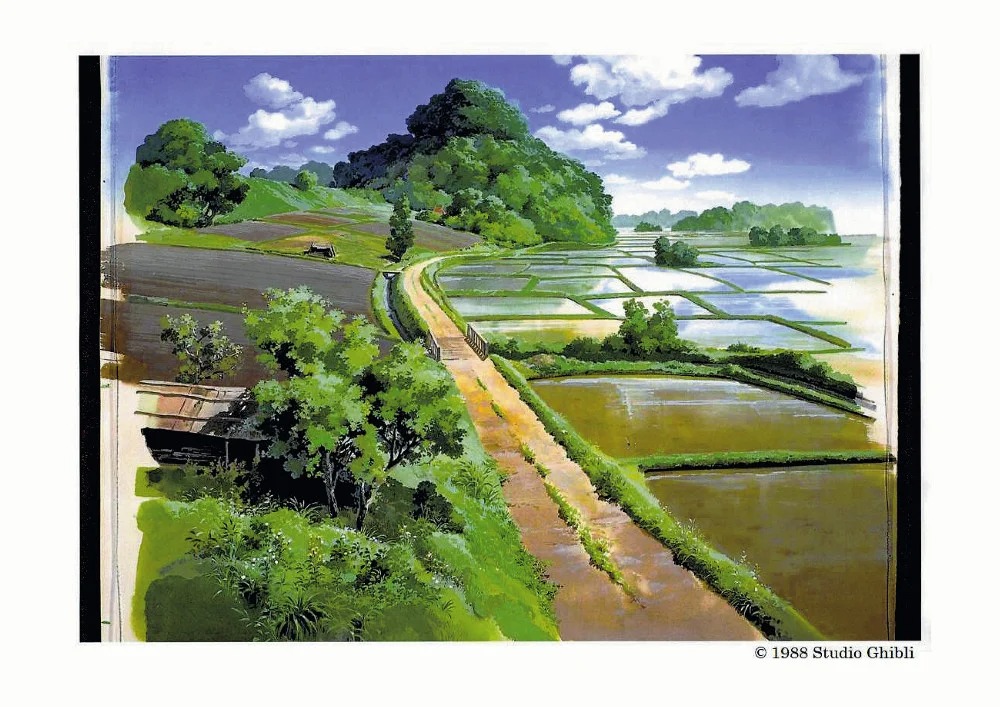 The rest of the funds will be made up by selling reproductions of the above background art of the Matsugo countryside that was used in My Neighbor Totoro as well as four other backgrounds. The five reproductions in wooden frames will be sold as a pack for 25,000 yen (US$186) with a limited 1,000 set run from September. Though the city may have more print runs if there’s demand for them.