Shine On! Bakumatsu Bad Boys! Cranks Up Its Theme Songs in New Trailer 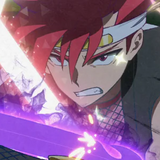 RELATED: FEATURE: Yasuke Was An Actual Samurai — How Accurate Is The Netflix Anime?

The newly revealed cast members are as follows: 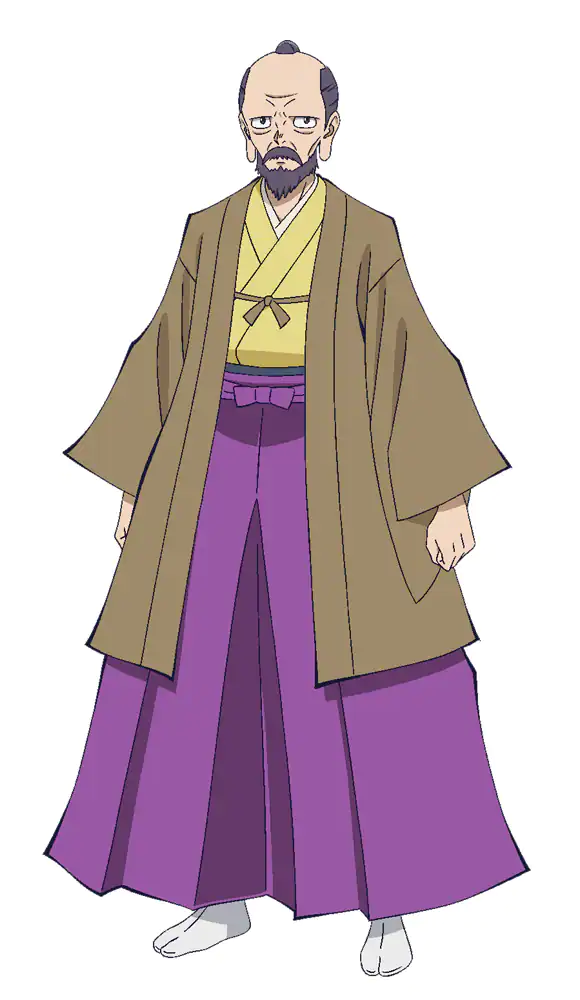 Yusuke Shirai (Sasaki in Sasaki and Miyano) as Katamori Matsudaira 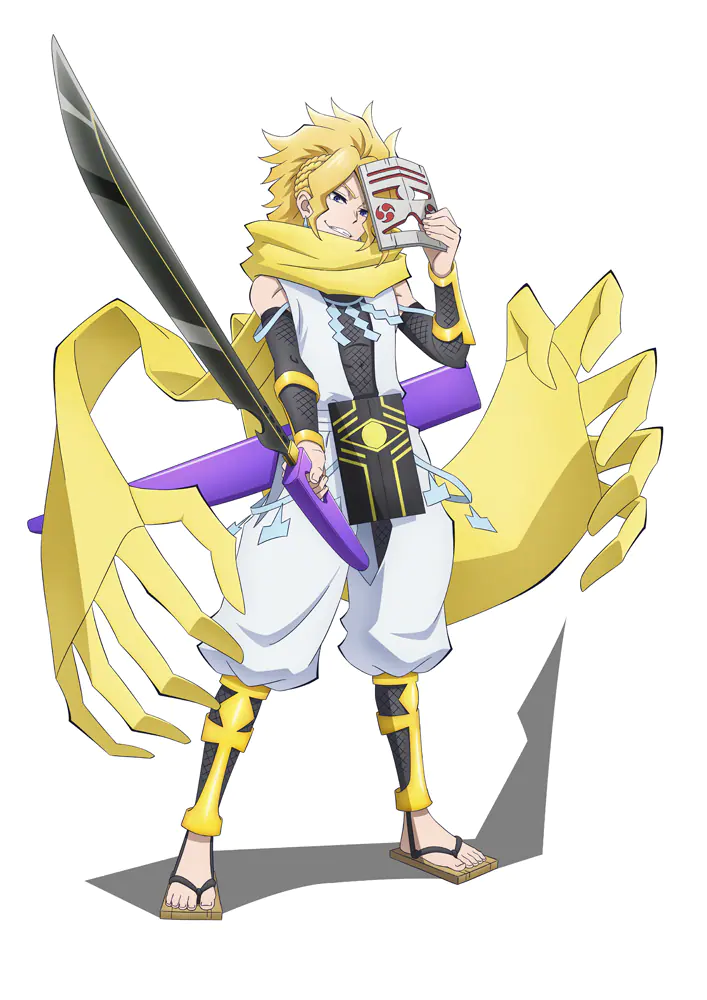 RELATED: Crunchyroll to Stream My Hero Academia Season 5 OVAs, Shine On! Bakumatsu Bad Boys! and Smile of the Arsnotoria

Crunchyroll announced earlier this week that they will be simulcasting the series after an early premiere at Anime Expo, describing it as such:

In the era when samurai controlled Japan… The Masked Demons annihilated all but one member of the Shinsengumi, who had worked to maintain the peace and public order in Kyoto.

Seven criminals are chosen as substitutes for the deceased Shinsengumi members, and they are led by Ichibanboshi, whose parents were also killed by the Masked Demons. He becomes a substitute for Commander Isami Kondo and goes after the Masked Demons with the other substitutes to avenge his parents’ deaths.

Former criminals rise up to restore peace and order as their crazy story begins!

Now is the time to shine the brightest!

The anime is scheduled to begin airing in Japan on July 8.

Shine On! Bakumatsu Bad Boys! Cranks Up Its Theme Songs in New Trailer