One Piece Manga Confirms Entrance Into the Final Act 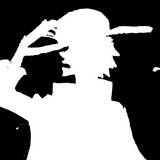 Earlier this week, the official One Piece Twitter account revealed that Eiichiro Oda’s epic tale will be taking a one-month break from June 27 to July 25. Today, the account confirmed that One Piece will be sailing into its final act when it returns. Oda created a poster for the announcement with the words “to the final chapter–” on it. 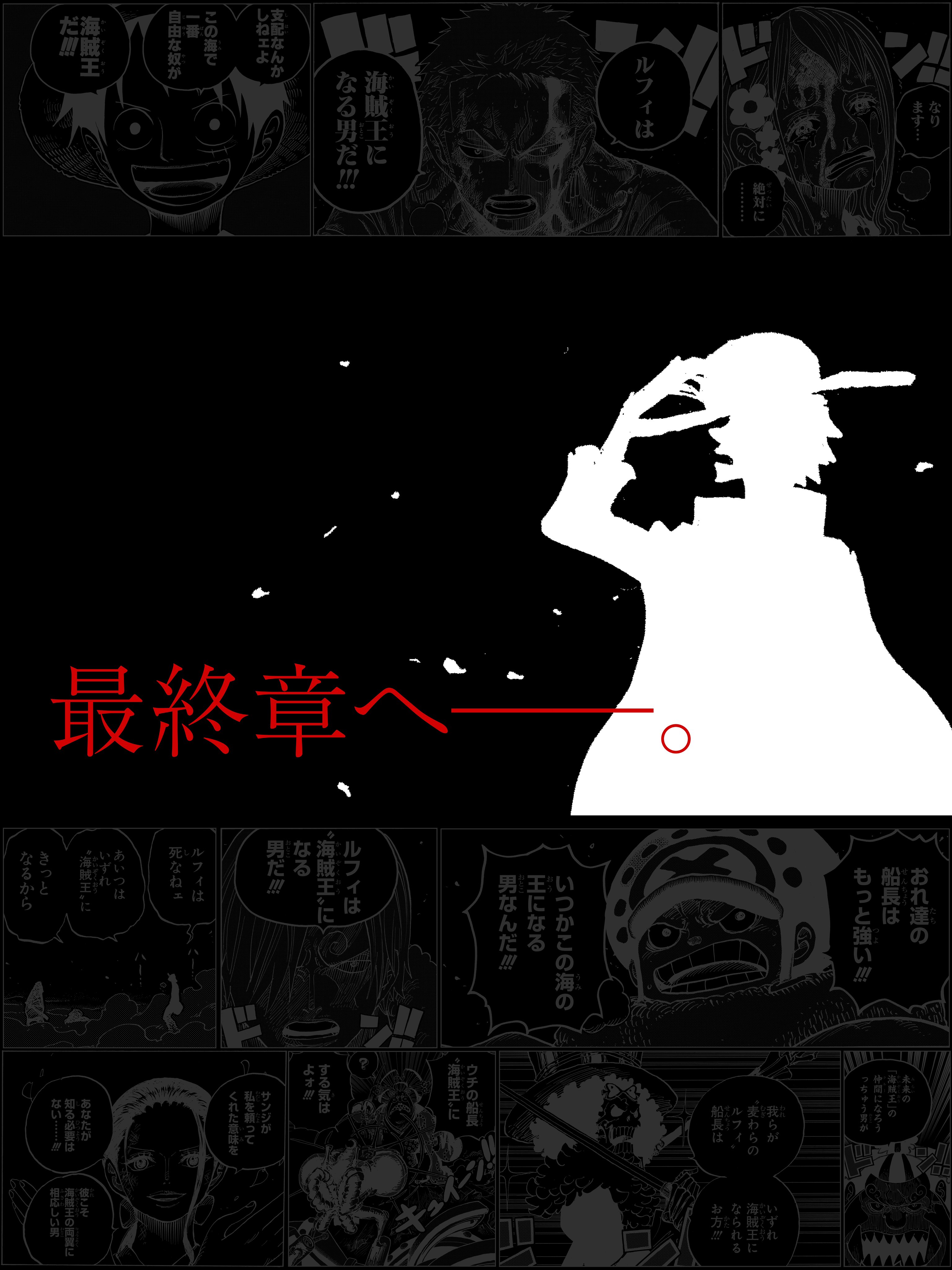 Back in August 2020 in an interview with Japanese megaband Arashi, Oda revealed that One Piece had only 4 or 5 years left, with the finale solidified. In September 2021, an advertisement for the series quoted Oda saying that “the story is in its final stage.” Earlier this week, Oda stated that he needed four weeks to “steady his breath” as he works on the final act of the One Piece voyage.

Before then though, you can catch over 1,000 episodes of the One Piece TV anime right here on Crunchyroll.

One Piece Manga Confirms Entrance Into the Final Act