See What Crunchyroll Has Going On At Anime Expo 2022! [UPDATED] 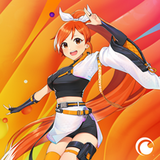 UPDATE 6/17: Added the TRIGUN STAMPEDE panel to the lineup

We’re already less than a month out from Anime Expo 2022—which takes place July 1-4 at the Los Angeles Convention Center—so it’s time to take a look at what Crunchyroll has going on at this year’s event! From the North American premiere of the new My Hero Academia OVAs to a uniquely immersive experience, panels and more, there’s a ton to look forward to at the first in-person Anime Expo since 2019.

Check out Crunchyroll’s additional Summer streaming announcements for Shine on! Bakumatsu Bad Boys and Smile of the Arsnotoria the Animation right here, each to have their premieres at Anime Expo!

When attendees arrive at AX 2022, they’ll be greeted by Crunchyroll’s official mascot and VTuber, Crunchyroll-Hime, on a large monitor in the South Hall Lobby. That’s also where you’ll find New Crunchy City HQ, which is Crunchyroll’s immersive experience loaded with new anime previews, unique swag and even a secret photo opp area that looks an awful lot like a certain anime family’s apartment in the fictional country of Ostania.

Badge holders will be able to stop by Booth 3000 to pick up free drawstring bags, pictured below, featuring a different anime series each day. Here’s just one example of what to expect: 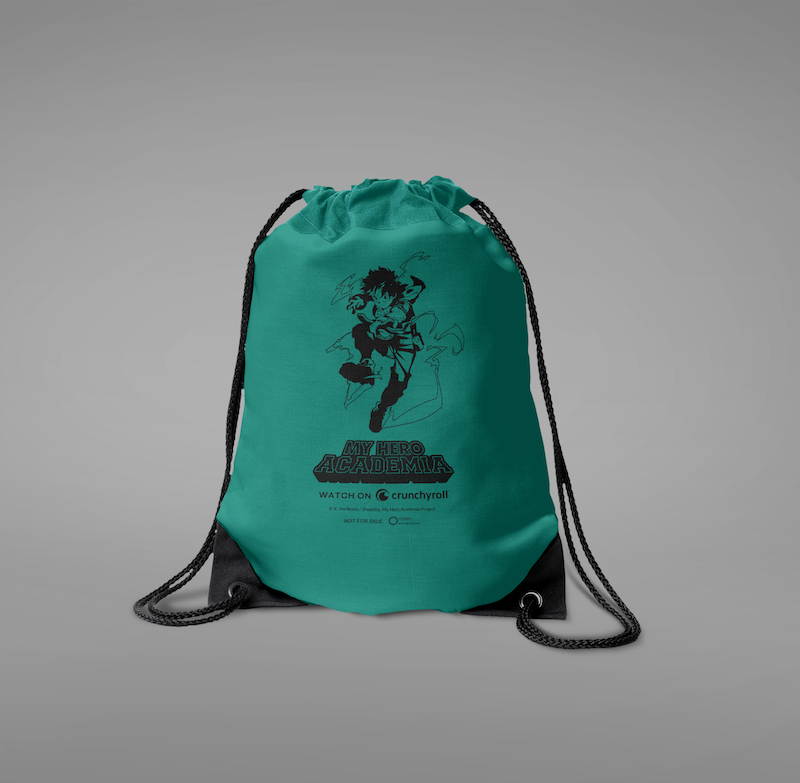 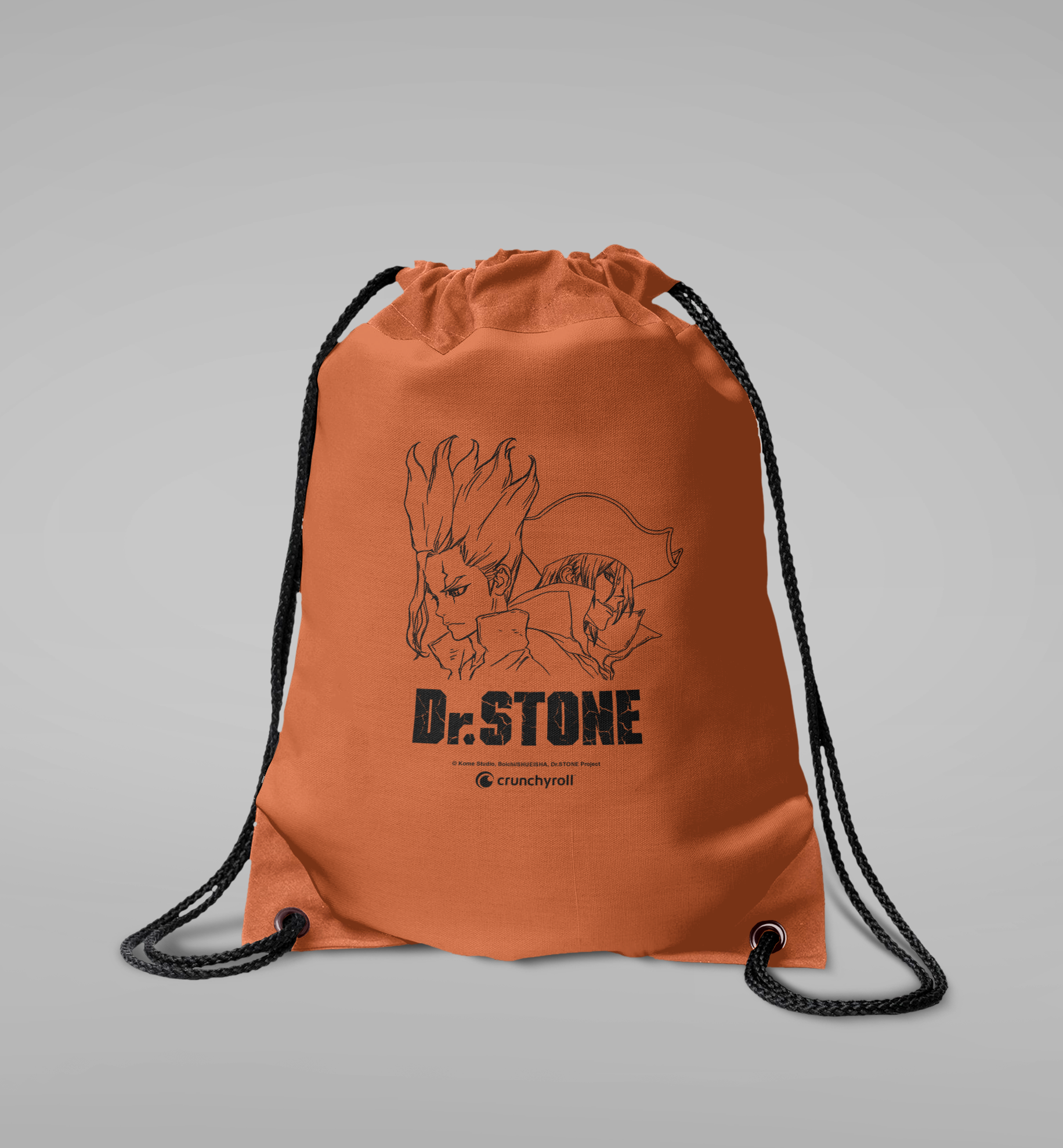 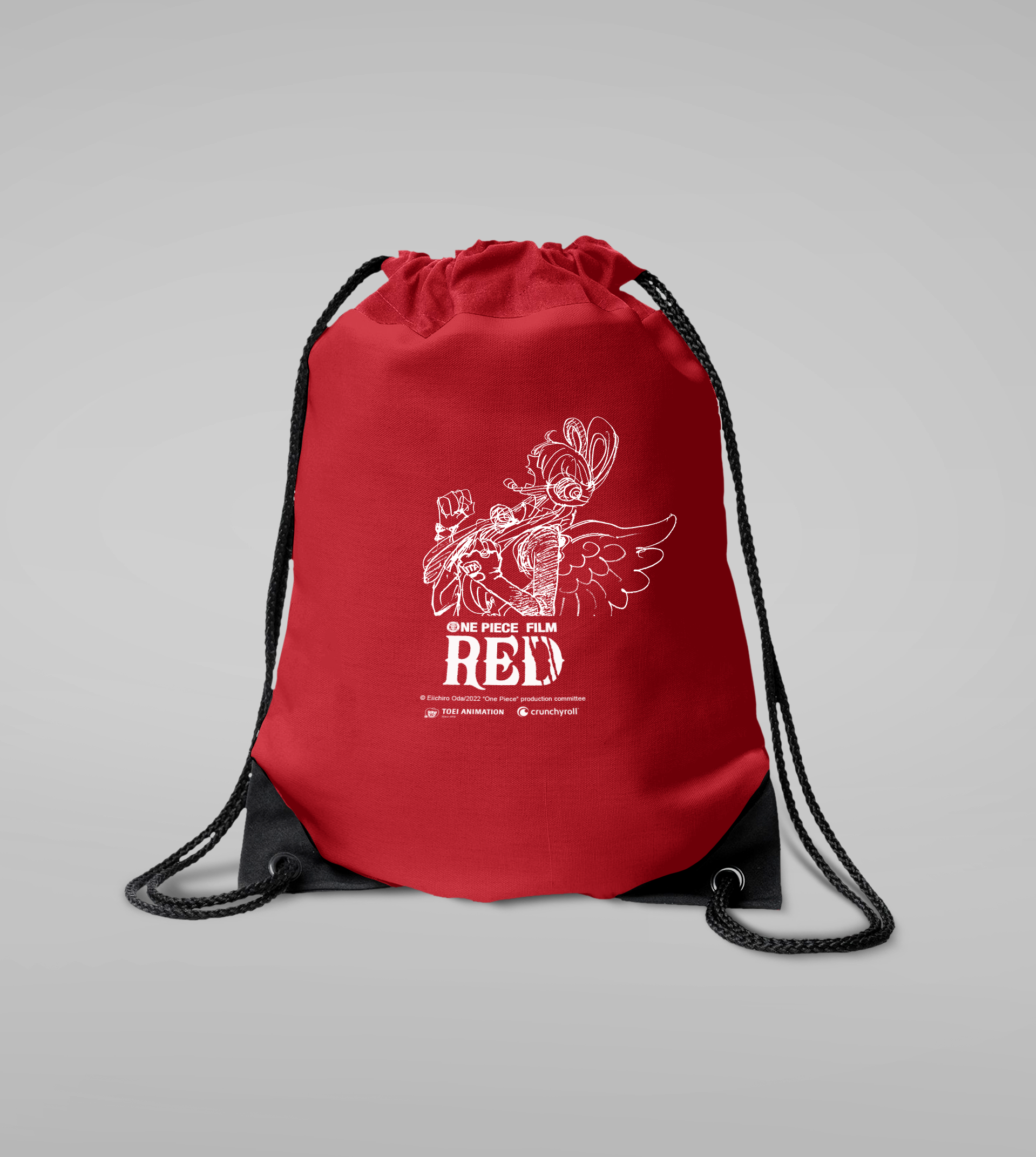 There will also be Aoashi and Rent-a-Girlfriend Season 2 character photo frame cards, as well as a That Time I Got Reincarnated as a Slime stress ball and some awesome prize packs up for grabs. Stick around for a photo with The Rising of the Shield Hero characters Naofumi, Raphtalia and a massive 10-foot-tall Filo; try out the latest Crunchyroll Games titles; and behold an awesome gallery of shikishi (autographed art boards) featuring the work of over 40 artists.

For all your merch needs, Booth 1600 has you covered with over 30 collector-worthy products and apparel, including exclusives like the driving school outfit Piccolo from Dragon Ball Z.

It wouldn’t be a con without a Crunchyroll industry panel, of course, and there’s plenty of other programming beyond that, including panels with special guests from around the world that will be on hand to discuss SPY x FAMILY, JUJUTSU KAISEN, Ranking of Kings and the upcoming Chainsaw Man anime from MAPPA, based on the hit manga by Tatsuki Fujimoto. A few acquisitions have already been revealed, and you can read all about the latest right here.

Here’s everything Crunchyroll has going on, so plan your schedule accordingly!

Welcome to the North American premiere of two brand new original video animations from the global anime phenomenon, My Hero Academia! Presented by Crunchyroll, we go beyond Season 5 as our favorite heroes batter up and continue their internships. Join us for this exclusive screening!

Join Crunchyroll at the Bandai Namco Kamen Rider Panel in celebrating the world premiere of Fuuto PI! Don’t miss your chance to find out about all things Kamen Rider, and see the first two episodes before everyone else!

Vash is back! Join Crunchyroll in welcoming Japanese staff, including Yasuhiro Nightow (the author), Kouji Tajima (concept artist), Kiyotaka Waki (producer, Orange), Yoshihiro Watanabe (producer, Orange), and Katsuhiro Takei (producer, Toho), for an exciting new announcement regarding the future of Trigun! With first-hand insights and the world premiere of a special secret sneak peek, this bounty will be out of this world!

Join Crunchyroll and TMS Entertainment in celebrating the world premiere of Dr. STONE Special Episode – RYUSUI. Anime Expo offers a one-time chance to see this exciting new chapter of Dr. STONE as well as access to news and updates on the series before the rest of the world.

Hear about all the latest and greatest anime coming out of Crunchyroll straight from the source!

RANKING OF KINGS PANEL BY WIT STUDIO AND CRUNCHYROLL

Do you miss Bojji?! We do too! Join Crunchyroll and the Director and Animation Producer of Ranking of Kings from WIT STUDIO for a Q&A session. Don’t miss your chance to hear about some of the behind-the-scenes and reminiscing about some of the best moments!

One of the biggest hits on Crunchyroll, join some of the team behind the JUJUTSU KAISEN anime as they talk about their experiences working on the hit series and movie! Don’t miss your chance to hear from them directly, and find out what it was like behind the scenes!

If you can’t wait for the October premiere of Mob Psycho 100 III, come join this kick-off panel! Find out what to expect in the upcoming season including the world-premiere of OP theme song reveal!!!

Whether you have a badge or not, you can still enjoy some of what Crunchyroll has to offer. In addition to all the incredible Anime Expo 2022 programming, look forward to the Crunchyroll takeover of the JW Marriott on Friday, July 1 through Sunday, July 3 from 11:00am to 11:00pm. Anime-themed drinks will be available for purchase at the “Crunchyroll Lounge” lobby sidebar, and there will be pop-up photo opps and other activations, as well as special themed coasters while supplies last.

See What Crunchyroll Has Going On At Anime Expo 2022! [UPDATED]