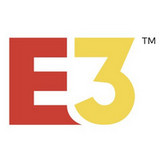 The industry body responsible for the staging of the E3 video game trade show in the Electronic Software Association has confirmed that the trade show will return in an official capacity in 2023 as an in-person and digital event following its official cancellation in March, citing growing concerns over new COVID-19 variants affecting in-person attendance and safety. New dates have yet to be confirmed. 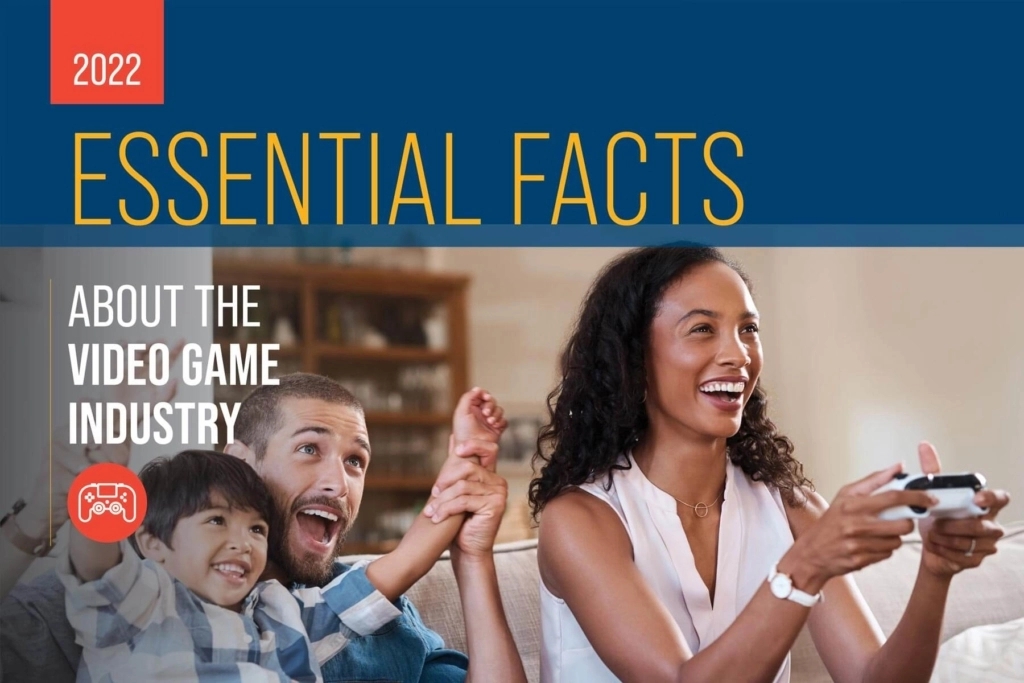 To spread the word on the forthcoming return of the trade show, the president of the industry body in Stanley Pierre-Louis is also doing the rounds in the news media circuit touting a new internally-produced report on the positive impact that video games have had on society at large in the wake of the global COVID-19 pandemic, as this week would normally feature the trade show in Los Angeles, California.

The Washington Post has also posted a short interview with Stan Pierre-Louis on the return of E3, and is embedded below: