ELEVEN ARTS Acquires The House of the Lost on the Cape, DEEMO Memorial Keys Anime Films 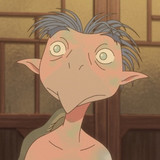 Eleven Arts made a pair of acquisition announcements during its industry panel at A-Kon today. The latest films on the way to North American theaters are David Production’s The House of the Lost on the Cape and the mobile rhythm game inspired DEEMO Memorial Keys, with info on release dates and ticket sales to be revealed at a later date.

Based on the award-winning novel by Sachiko Kashiwaba—which won the 54th Noma Children’s Literature Award in 2016—The House of the Lost on the Cape was released in 2021 as part of the Continuing Support Project 2011+10, which marked 10 years since the Tohoku earthquake and tsunami. The Shinya Kawatsura-directed feature won Best Animation Film at the 76th Annual Mainichi Film Awards, and was nominated as an Official Selection for the 2022 Annecy International Animation Film Festival. 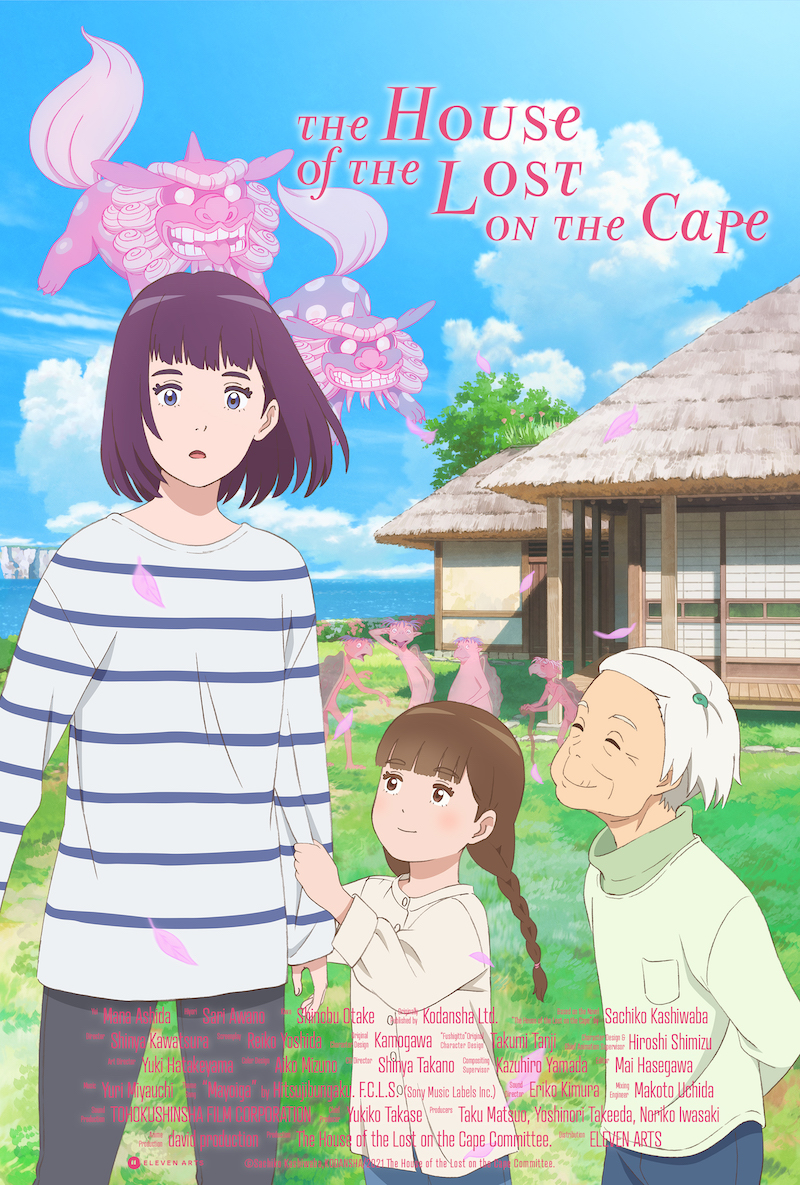 17-year-old run-away Yui and 8-year-old Hiyori, who lost her family and her voice, have no place to go when they run into Kiwa, a strange old lady. She offers them a place to stay, in a slightly banged-up old house overlooking the sea, a Mayoiga. Despite joining Kiwa on a whim, the two girls find comfort in Mayoiga, a legendary house, said to look after lost travelers, and the warm hospitality of Kiwa. Both girls’ damaged hearts begin to heal little by little. Until one day, a variety of strange beings which Kiwa calls “Fushigitto” begin popping up around the house.

DEEMO Memorial Keys is based on the Deemo mobile game by Taiwanese developer Rayark Inc., and has received accolades like Best Game Music by Google Play Taiwan since its launch. In addition to the anime film, it inspired a manga and a game sequel, Deemo II. 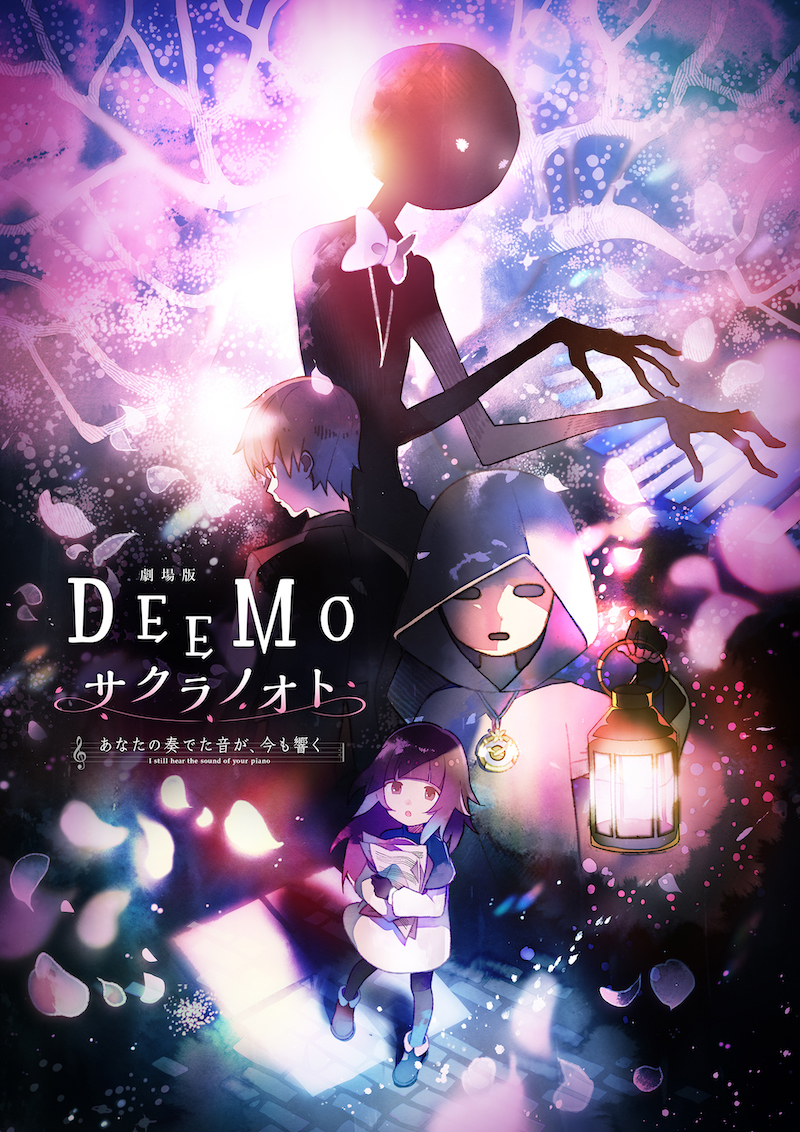 Alone in a castle, a figure plays a piano… Deemo

One day, a girl falls from the sky

A castle littered with mysterious inhabitants

A sacred tree growing by the melody of piano

A girl with no memory and Deemo

A gentle story that will touch your heart.

Deemo, a mysterious lonely character that plays a piano in a castle. One day, a girl who has lost her memory comes falling from the sky. A gentle, ephemeral story of love spun by Deemo, the girl, the mystical residents of the castle, and a tree that grows with the sound of the piano.

ELEVEN ARTS Acquires The House of the Lost on the Cape, DEEMO Memorial Keys Anime Films