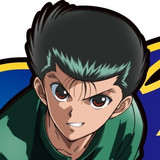 The TV anime adaptation of Yoshihiro Togashi’s supernatural manga Yu Yu Hakusho started airing in Japan in October 1992. To celebrate its 30th anniversary, the anime’s official Twitter has posted a special logo featuring the protagonist Yusuke Urameshi. According to the post, a memorial illustration will also be revealed at 18:00 (JST) / 02:00 (PT) on June 10.

Produced by Studio Pierrot, the TV anime was aired for 112 episodes from October 1992 to January 1995. And during the airing period, two feature films were released in the summers of 1993 and 1994 – Yu Yu Hakusho: The Movie and Yu Yu Hakusho the Movie: Poltergeist Report. Its stage play adaptations were performed in 2019 and 2020, and a live-action drama daptation has been in the works for streaming on Netflix in December 2023.

On the occasion of its 25th anniversary in 2018, two new anime episodes, “Two Shot” and “All or Nothing,” were produced to be included in the TV anime’s fourth Blu-ray box. Stay tuned to see what will be coming with this 30th anniversary project! 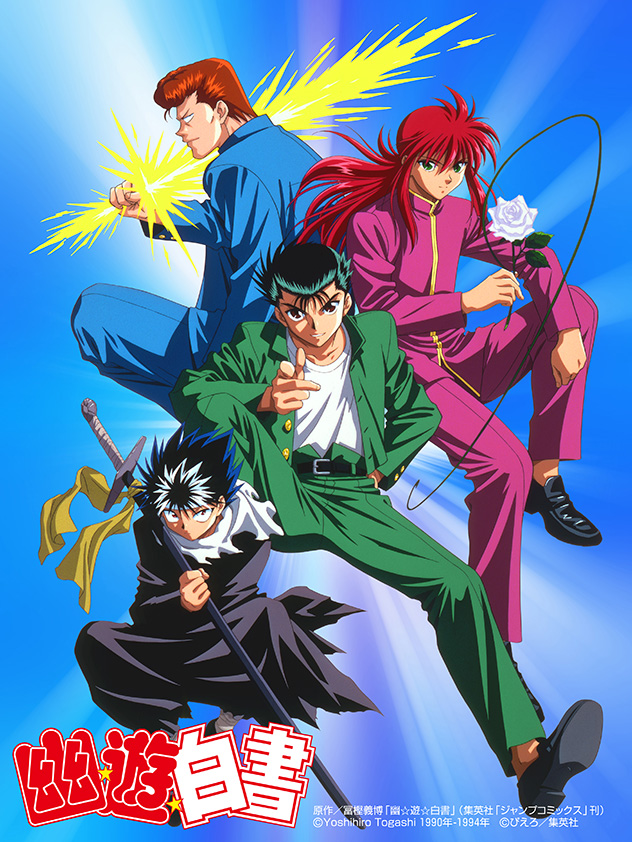