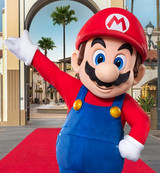 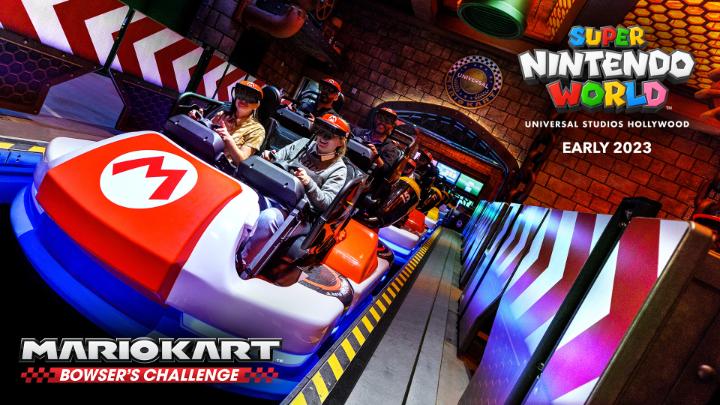 The theme park has confirmed that the main draw for the US attraction will be the same Mario Kart: Bowser’s Challenge hybrid augmented reality/physical ride that launched in Japan, featured above. Ahead of Super Nintendo World’s opening, Universal Studios Hollywood is also offering a preview by converting its Feature Presentation retail store on the park grounds into a pop-up shop with exclusive merchandise.