Muv-Luv Alternative Returns to Japanese TV in July of 2022 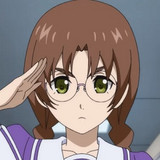 Muv-Luv Alternative, a TV anime adaptation based on the series of science fiction visual novels developed by âge, is returning to Japanese TV for a second season in October of 2022, and in anticipation of the new season, the first season will be rebroadcast in Japan with newly rearranged and remixed OP / ED theme songs.

Crunchyroll currently streams the first season of the Muv-Luv Alternative TV anime, and describes the story of the series as follows:

A story of the bonds between those who fight, in a world pushed to its limits. On one of the countless parallel worlds that exist throughout spacetime, humanity has fought a decades long war against the BETA, hostile extraterrestrial invaders, using humanoid fighting machines called Tactical Surface Fighters. This is a story of how humanity lives and dies while on the brink of extinction… 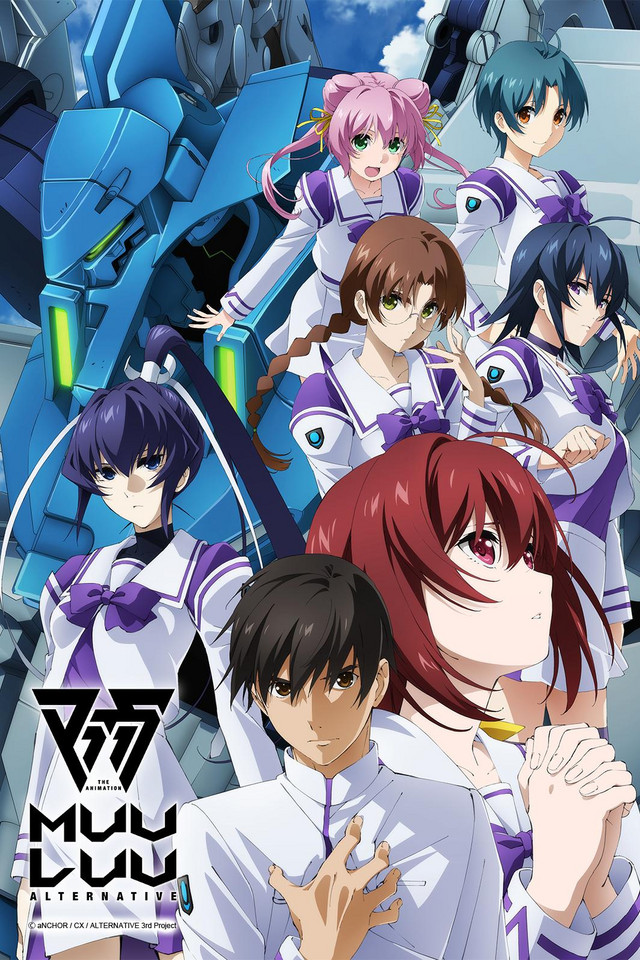 RELATED: Muv-Luv Alternative Continues with Season 2 in October of 2022

Muv-Luv Alternative Returns to Japanese TV in July of 2022