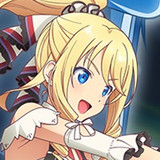 The first details of the Arifureta: From Commonplace to World’s Strongest anime OVA were transported into the human realm today, revealing the name of the OVA as well as the key visual, a short trailer, the release date, screening information and who will be voicing Naiz Gruen, who makes his first animated appearance in the new story. 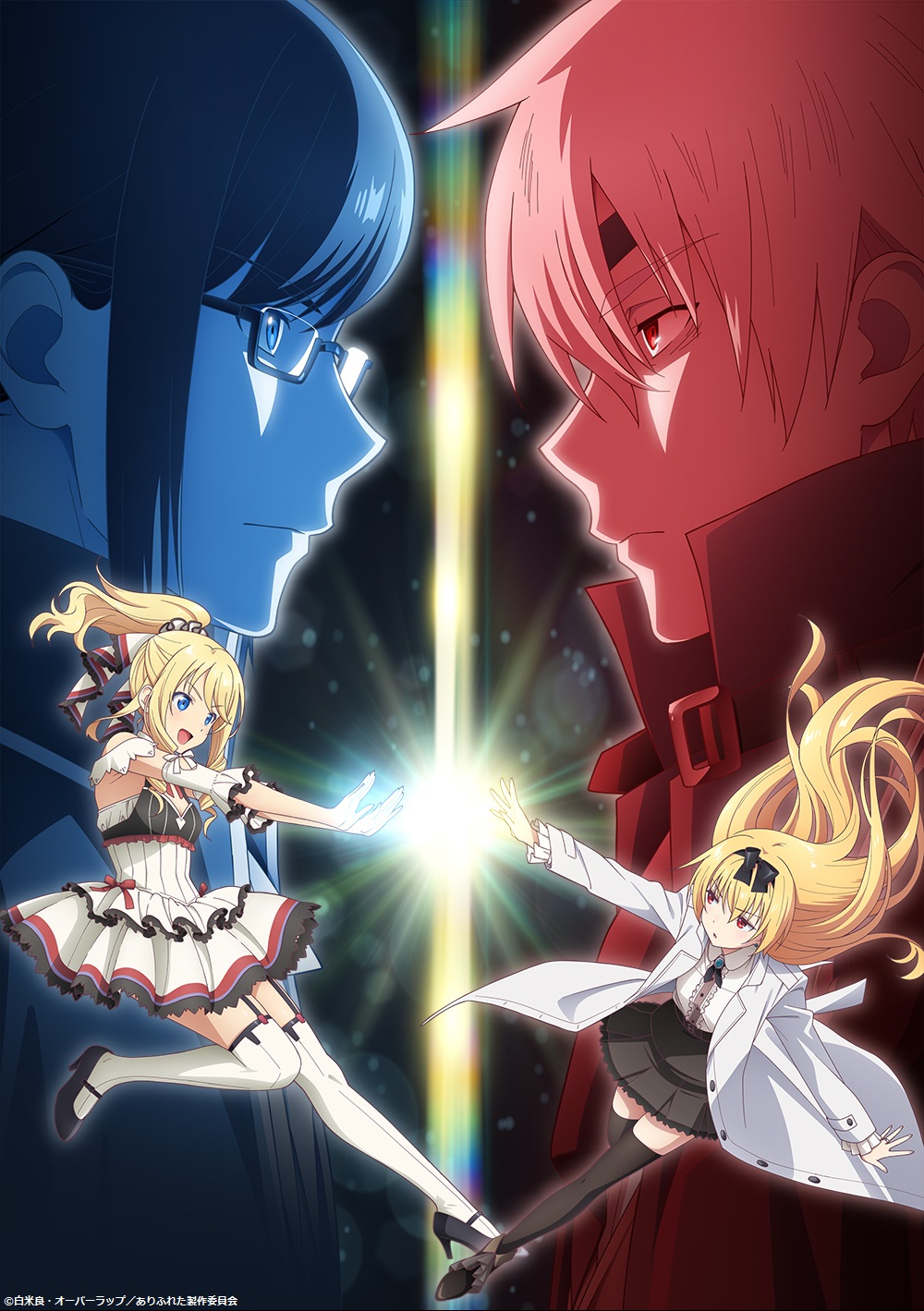 The title of the Arifureta: From Commonplace to World’s Strongest OVA is “Maboroshi no Boken to Kiseki no Kaigo (Phantom Adventure and A Miraculous Encounter)” with none other than Satoshi Hino (Ainz Ooal Gown in Overlord) joining the series as Naiz Gruen, the protagonist of the Arifureta Zero prequel series who appears in the anime for the first time. The OVA is set to be released on September 25 alongside the 13th volume of the light novels with preview screenings in Japan on September 10.

Transported to another world and left behind by his former friends, Hajime had to make his rise from literal rock bottom. It was in the labyrinth where he strengthened his weak magic and found several beautiful allies. Now after saving his classmates, he ventures for Erisen to escort Myu and her mother. He’ll fight and defeat anyone he has to in order to find a way home—including a god!

Source: Arifureta: From Commonplace to World’s Strongest on Twitter