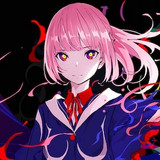 The official website for the Dropkick on My Devil! anime series announced on June 1 that “Ryusenkei Mayday” (Streamlined Mayday), the ending theme song for its highly-anticipated TV anime third season, Dropkick on My Devil! X, is sung by virtual singer KAF. According the site, it will be “the best ending movie that matches the sentimental world view depicted by director Taku Yamada.”

KAF is described as “An 18-year-old who lives somewhere in Japan, and is everywhere and nowhere. A virtual singer at the forefront of the next generation of artists.” Since October 2018, she has been performing using a 3D modeled avatar without revealing her true face. She has attracted over 150 million views on YouTube and a passionate fan community in Japan and abroad. She belongs to KAMITSUBAKI STUDIO.

I️ worked with Kaf-chan (her musical isotope) on the ending theme song for the anime Dropkick on My Devil! X! It is a wonderful pop and bursting song that fits the lively, dizzying, but light-hearted days of Jashin-can and the other characters! In the song, I paid particular attention to the audible expressions! I also love the way Kaf-chan’s voice combines with mine! I hope that “Ryusenkei Mayday,” the ninth in the collaboration suite series, will reach as many people as possible! 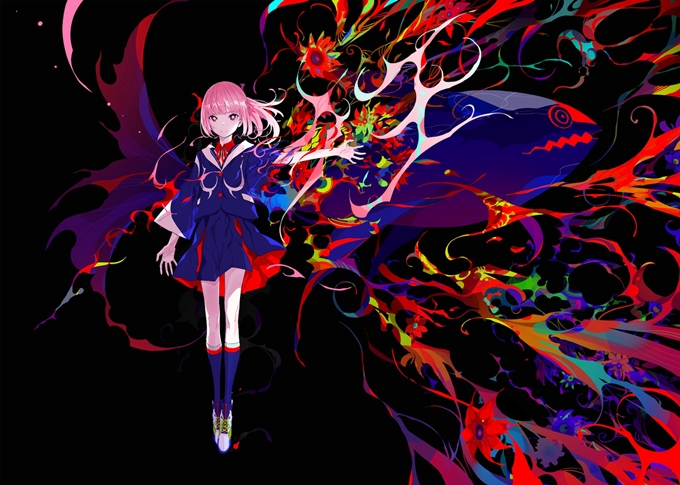 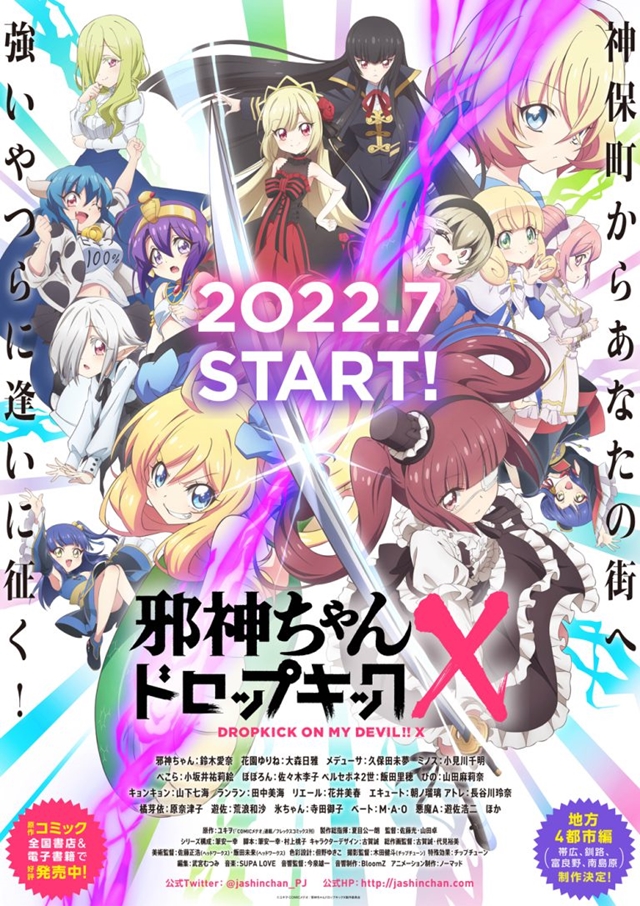