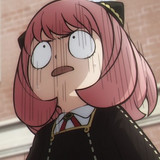 Hot off the ear-worm ending theme song to the SPY x FAMILY anime, Japanese pop artist/music producer Gen Hoshino‘s next stop is Fortnite. Hoshino will help celebrate the beginning of the new Fortnite Season as the next part of the Soundwave Series, which features artists from around the world.

Chapter 3 Season 3 launches on June 5, and Gen Hoshino’s show kicks off on Thursday, June 9 at 8:00am Eastern Time. The show will air back-to-back for 72 hours, and will put players in an evolving space with changes to the colors, scenery and activities that match the mood. The teaser below features SPY x FAMILY ending theme song “Comedy,” and the official announcement teases “Koi” from the Pop Virus album as another featured track.

Players will be able to watch by entering the SOUNDWAVE SERIES: GEN HOSHINO Discover tile or inputting Island code 6831-7094-7130 starting on June 9 at 8:00am ET. You’ll also be able to check it out Picture-in-Picture while playing Battle Royale and other modes at certain times of the event. 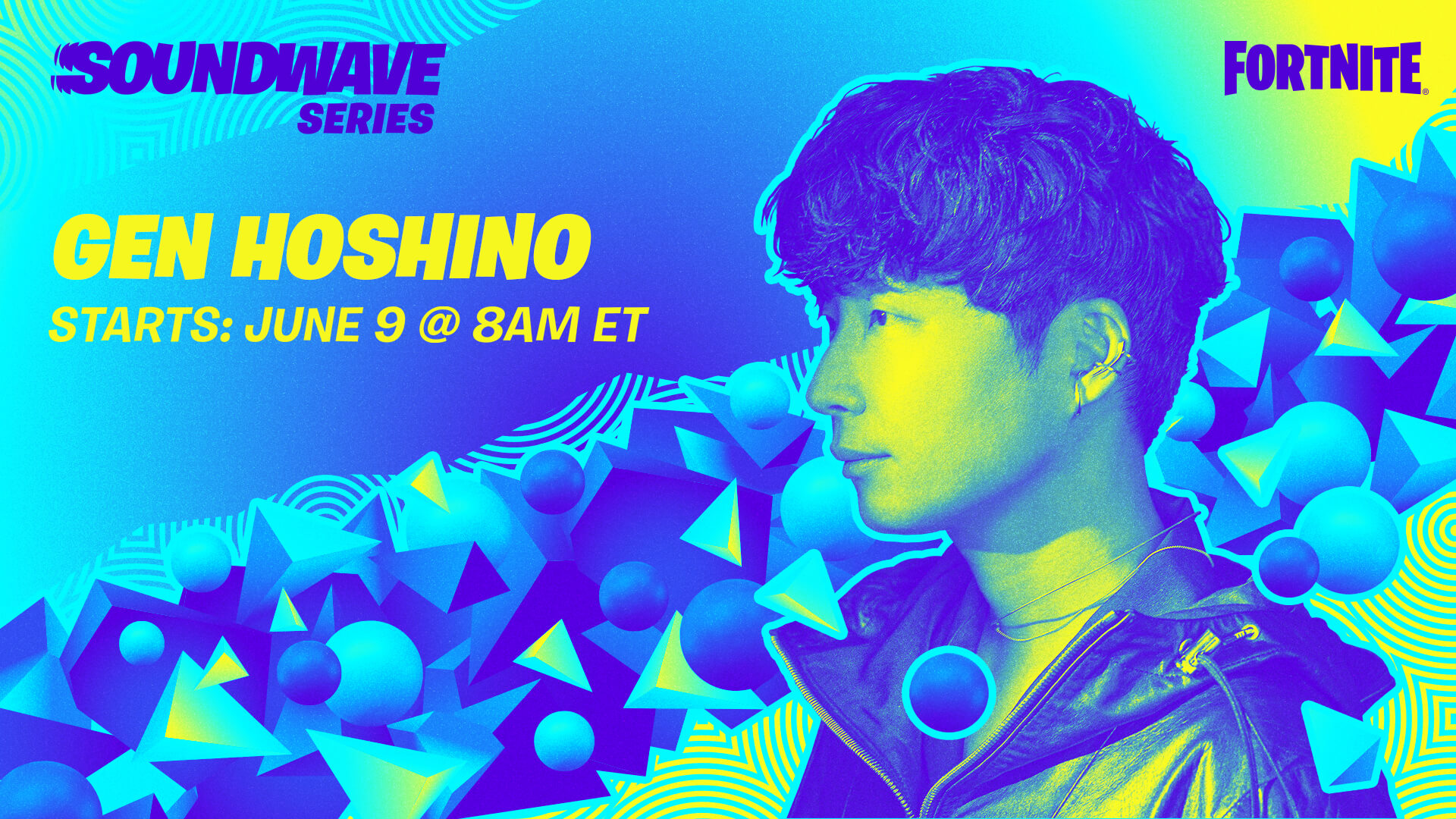 Catch the Forger family each week in the SPY x FAMILY TV anime as it streams here on Crunchyroll every Saturday.