Made in Abyss Game Dated for PS4, Switch and PC 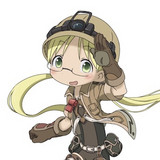 Following some earlier previews, we now have an official launch date for the Made in Abyss console and PC game. The Made in Abyss: Binary Star Falling into Darkness action-RPG is coming to PlayStation 4, Nintendo Switch and PC via Steam in North America and Europe on September 2, and you can take a look at the main characters and their voice cast below.

RELATED: Made in Abyss Action-RPG Heads to the West This Fall

Here are the leads, starting with the new customizable main character: 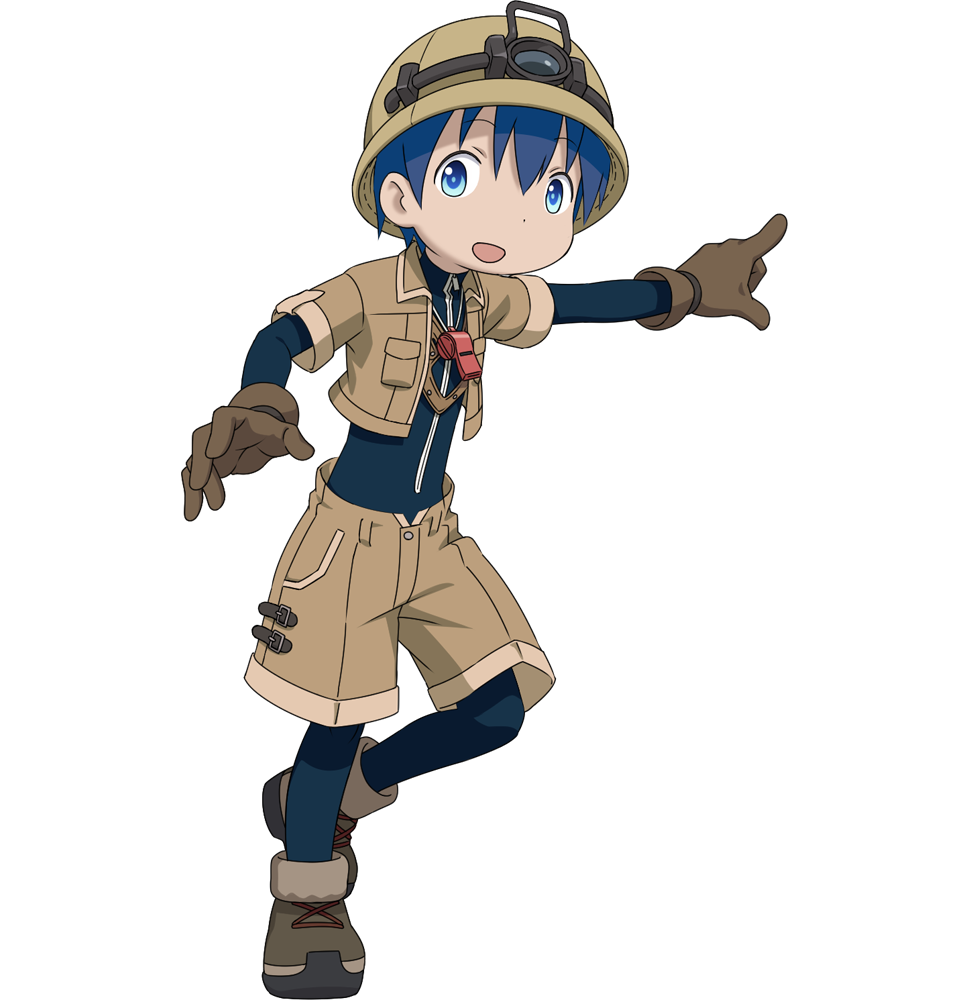 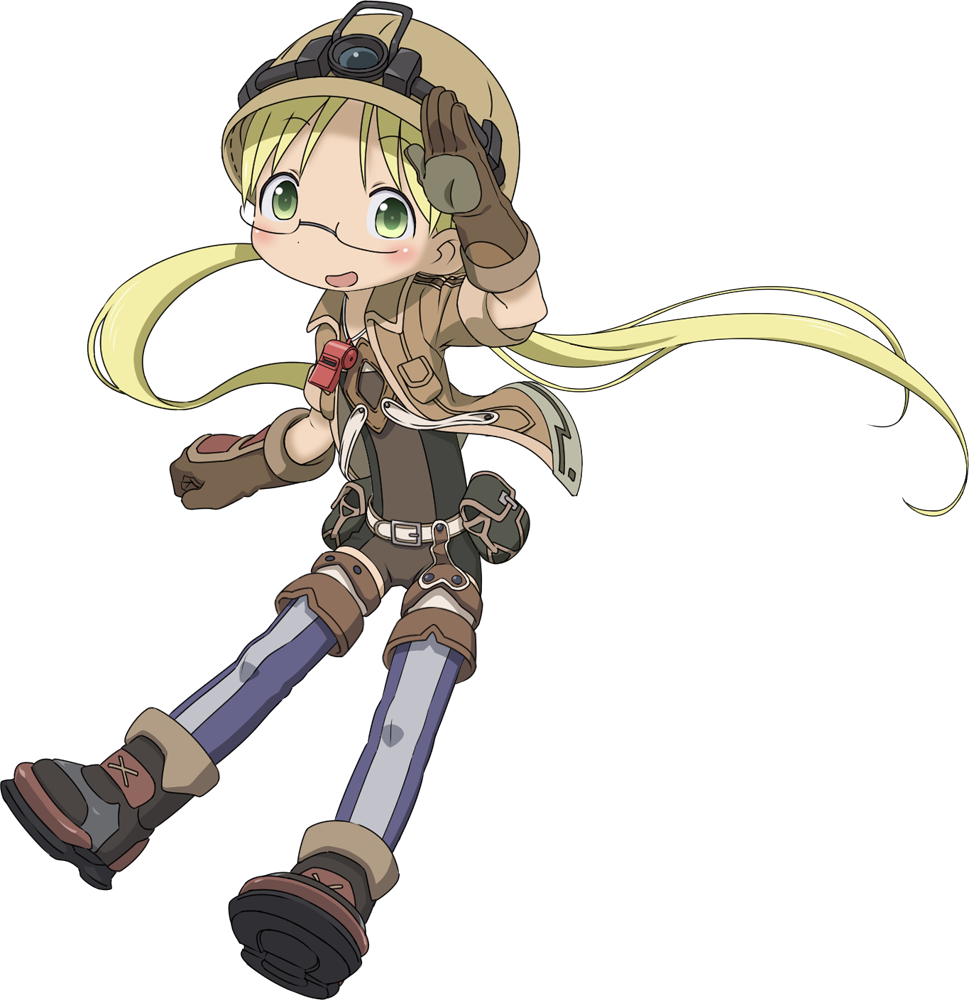 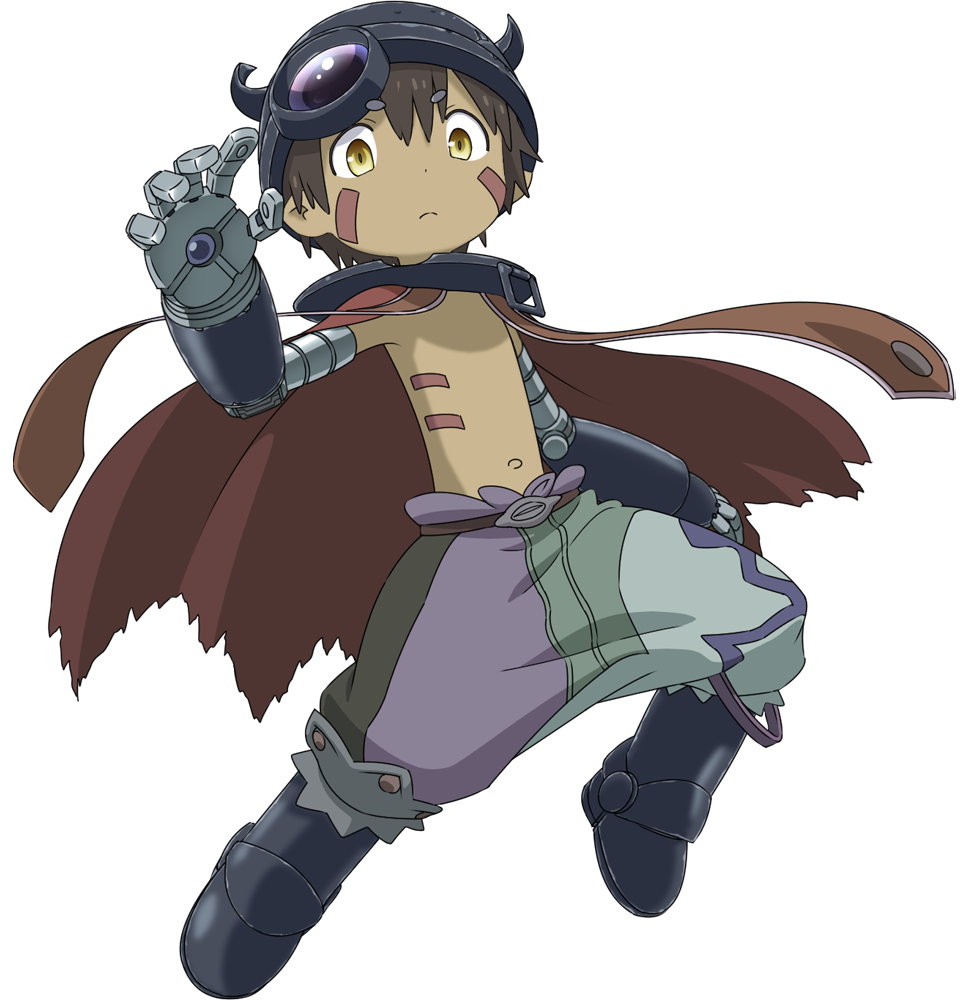 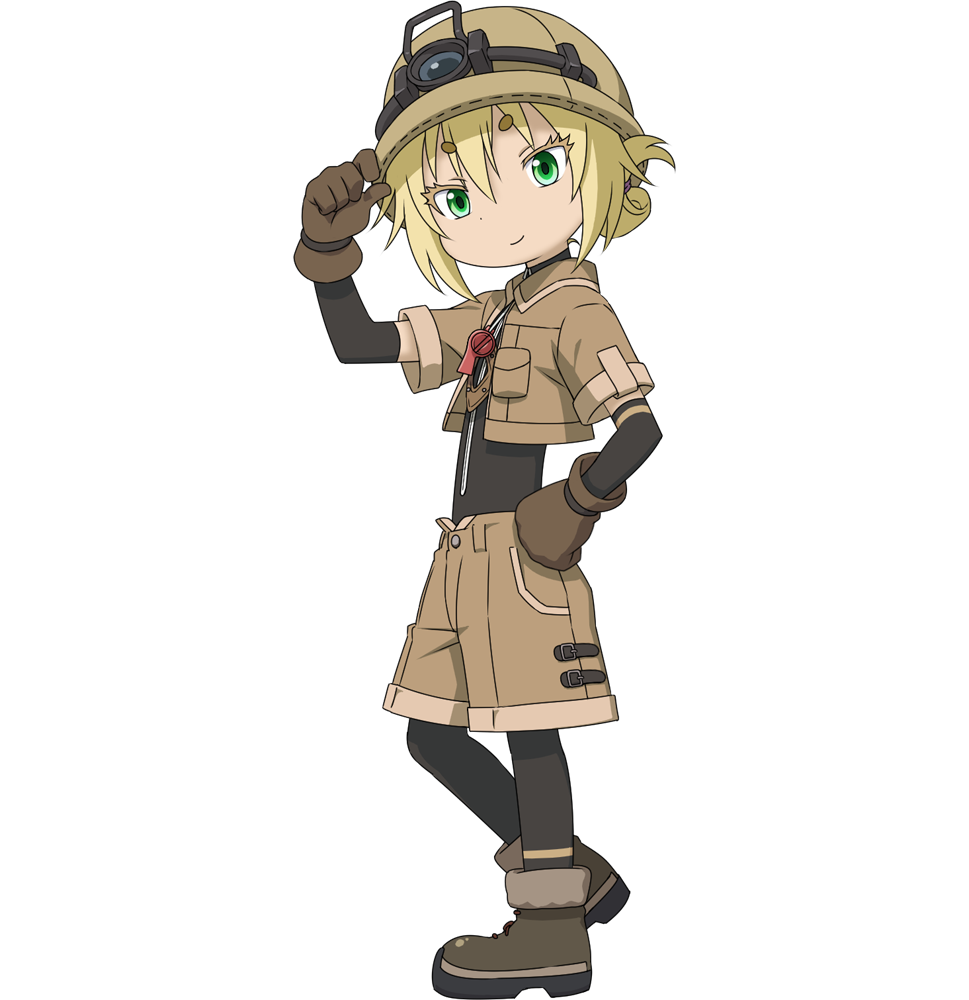 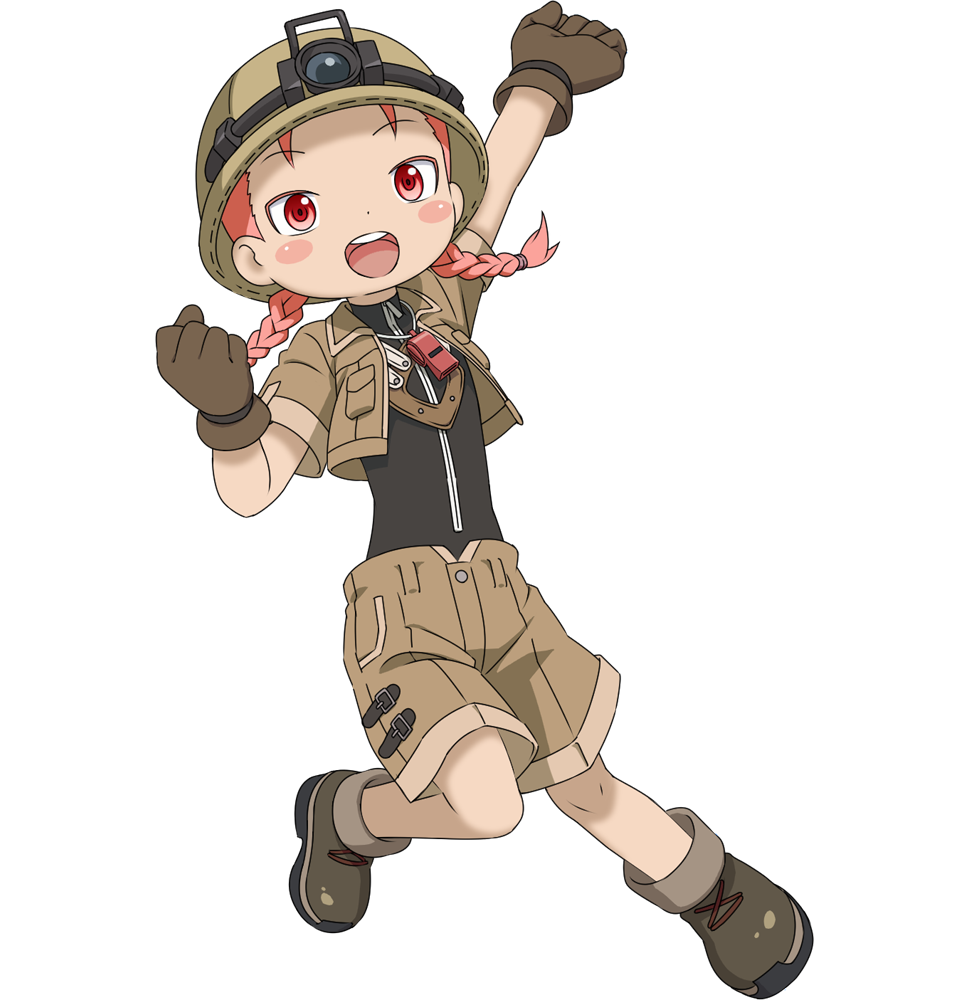 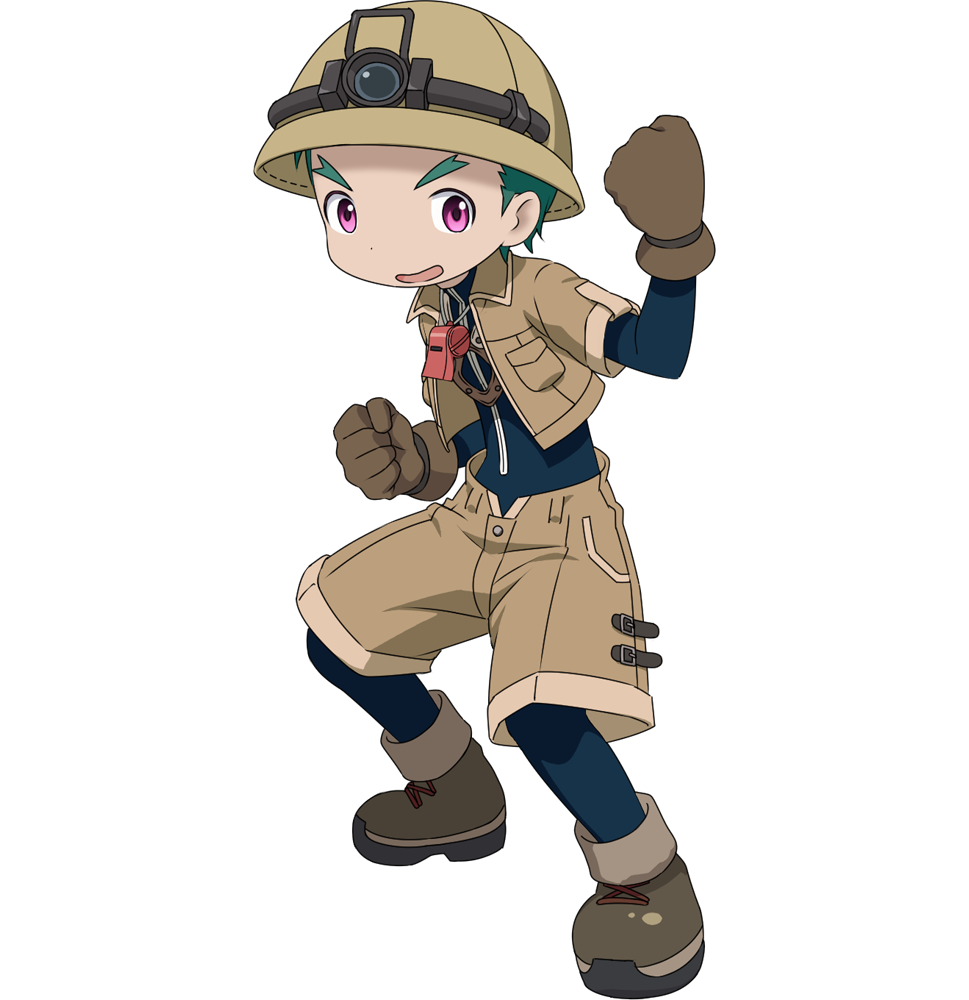 RELATED: Made in Abyss TV Anime Reveals More About Season 2 in New Trailer

Made in Abyss: Binary Star Falling into Darkness is an Action RPG in which players themselves descend into the world of the Abyss and grow through their experience in its depths. The game, supervised by original series author Akihito Tsukushi, recreates the world of the Abyss in 3D, including battles with creatures, collecting relics, and “The Curse of the Abyss”. Fans are sure to enjoy the dark fantasy that remains true to the unique flavor of the original work.

The game offers two game modes. “HELLO ABYSS” is a story mode in which players can relive the story of the anime while learning the basic system and how to progress in the game. In “DEEP IN ABYSS,” players can enjoy an original story of a new Cave Raider, who takes on the challenge of exploring the depths of the Abyss. Many characters from Made in Abyss appear, and event scenes are fully-voiced by the cast of the anime.

Made in Abyss Game Dated for PS4, Switch and PC