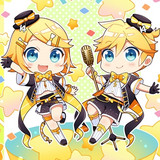 As reported, Crypton Future Media’s virtual singer Kagamine Rin & Len will hold their first solo 3DCG live concert “Happy 14th Birthday Party ‘Two You☆★'” at Toyosu PIT in Tokyo on July 7 and 8, 2022. It has been confirmed that its fourth show in the night of July 8 will be live-streamed worldwide on Streaming+, a streaming service provided by Japanese ticket agency eplus.

The fourth show will open at 19:00 (JST) / 03:00 (PT) on July 8. Its worldwide live-streaming will be available in the following countries and regions:

More deatils will be announced on the Streaming+ official website soon.

Meanwhile, in addition to the main visual by Tama, the concert’s official Twitter has posted more character visuals of Rin and Len. 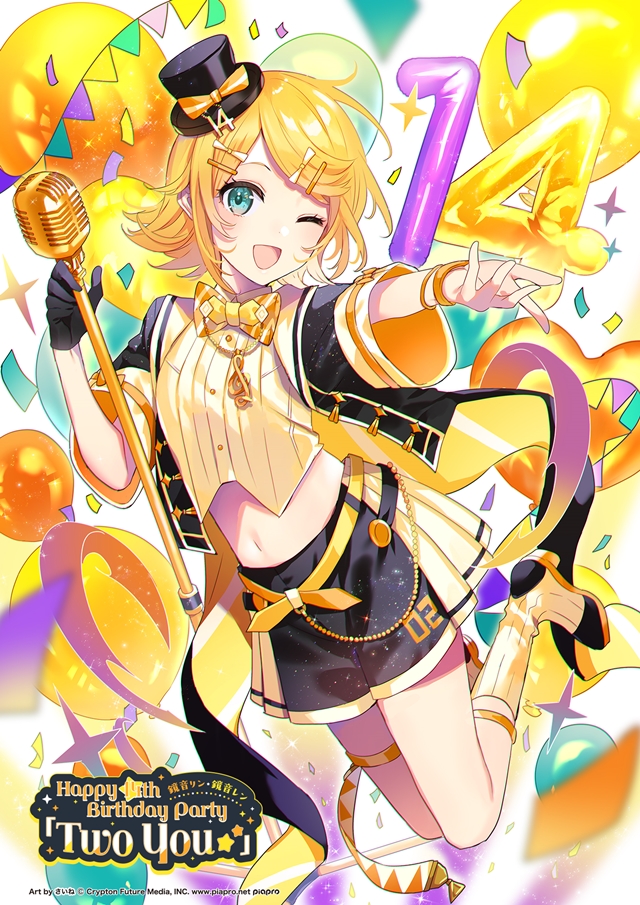 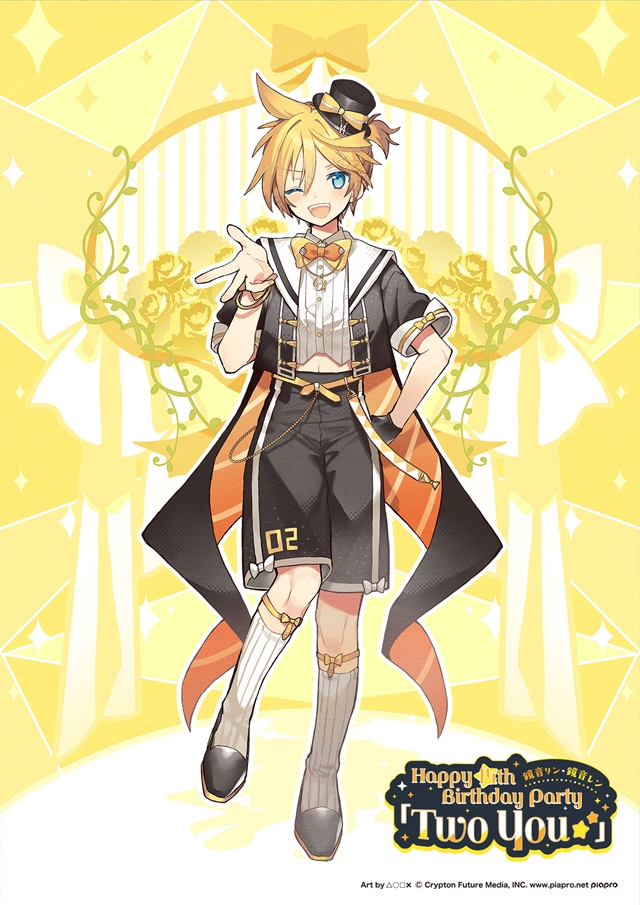 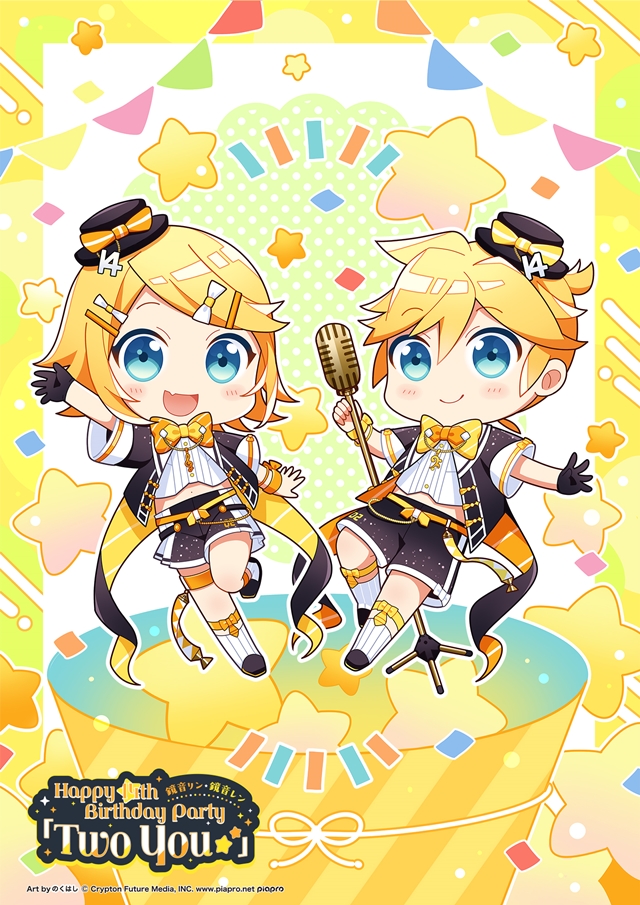 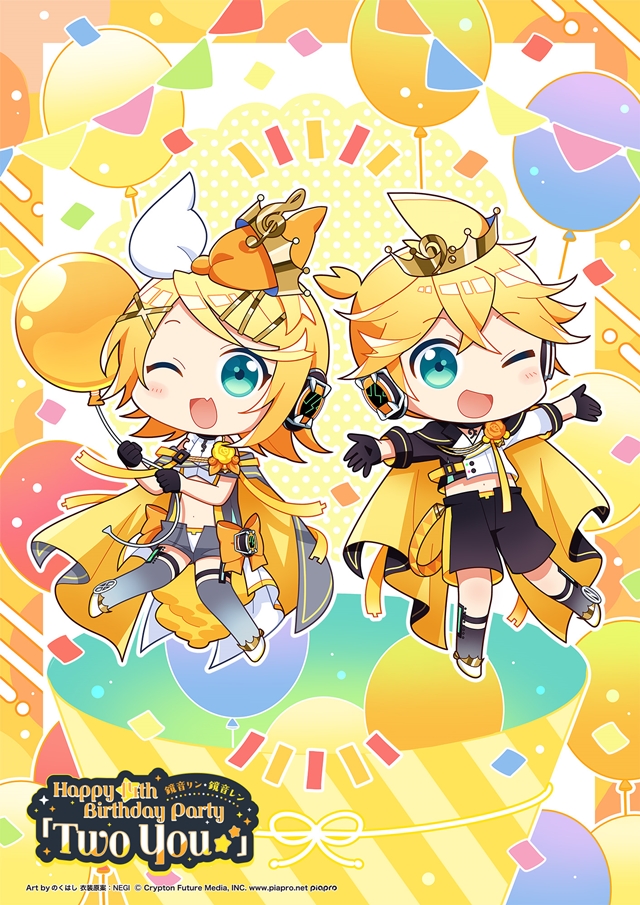 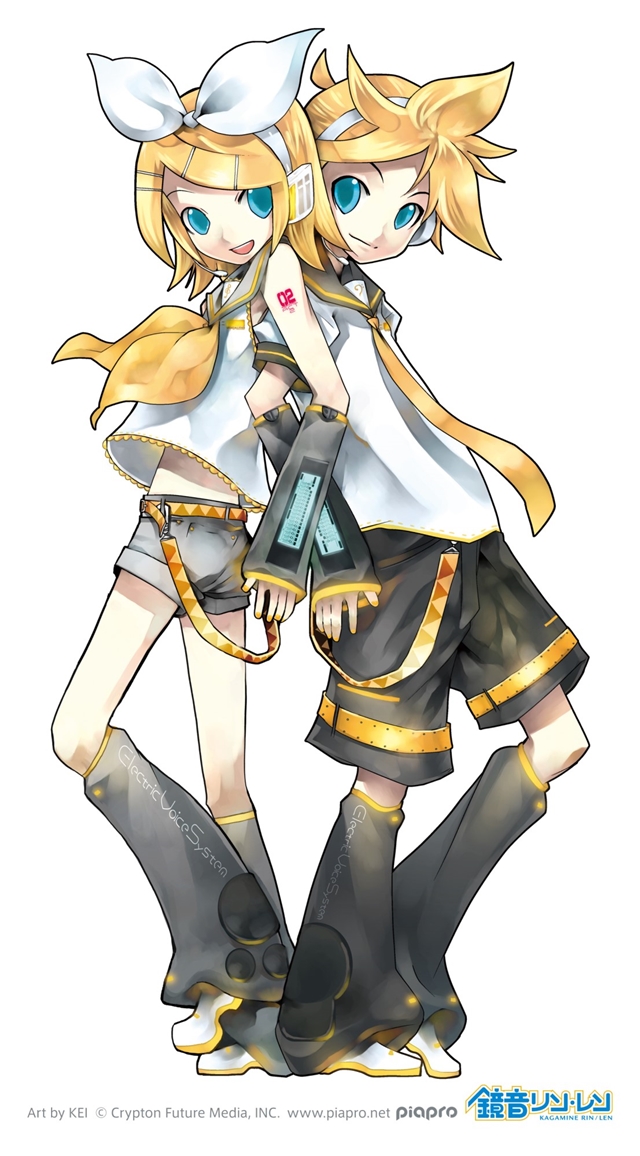