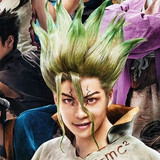 It is also confirmed that 24-year-old Tsubasa Kizu, best known as Takemichi Hanagaki in the Tokyo Revengers stage play series, is cast as the protagonist Senku Ishigami. He says on Twitter, “The best manga, I love it, I’m really happy. Let’s learn the joys of science together this summer!” See how the cast portray their characters below! 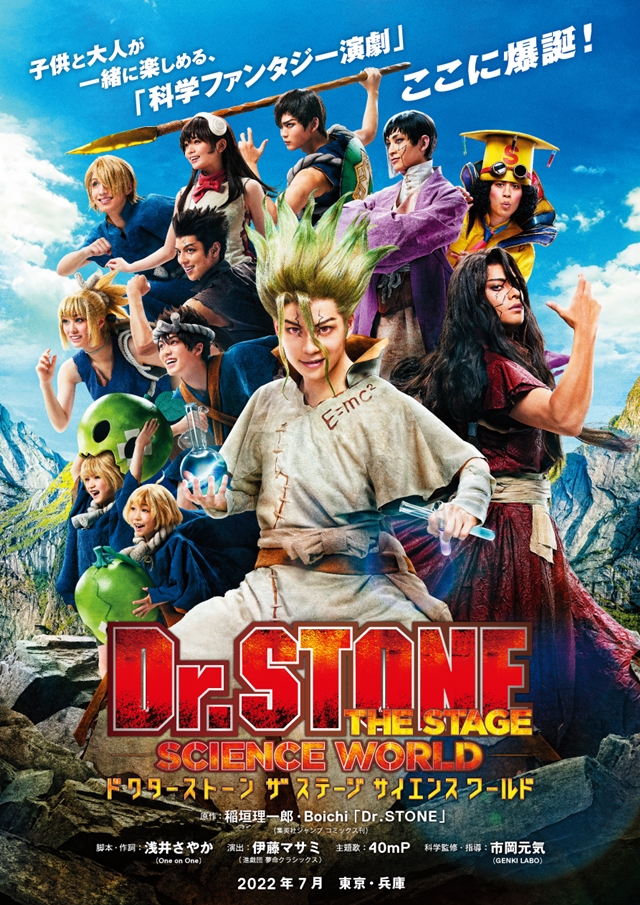 Under the concept of “Fun for parents and children,” Dr.STONE THE STAGE ~SCIENCE WORLD~ is set to be performed at the Sunshine Theater in Tokyo from July 9 to 18, 2022, then at AiiA 2.5 Theater Kobe in Hyogo from July 21 to 24. General sales of the tickets will begin on June 25.

RELATED: Dr. STONE Brings Science to the Theater in 1st Ever Stage Show