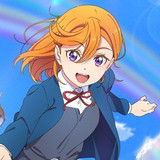 Along with a new key visual featuring Liella!, including its four new members, the official website for the TV anime Love Live! Superstar!! announced today that its highly-anticipated second season is set to premiere on NHK Educational TV on July 17, 2022, airing every Sunday at 19:00 (JST).

The CD single of the yet-titled new opening theme song is set to be released in Japan on August 3, then that of the ending theme will follow on August 10. 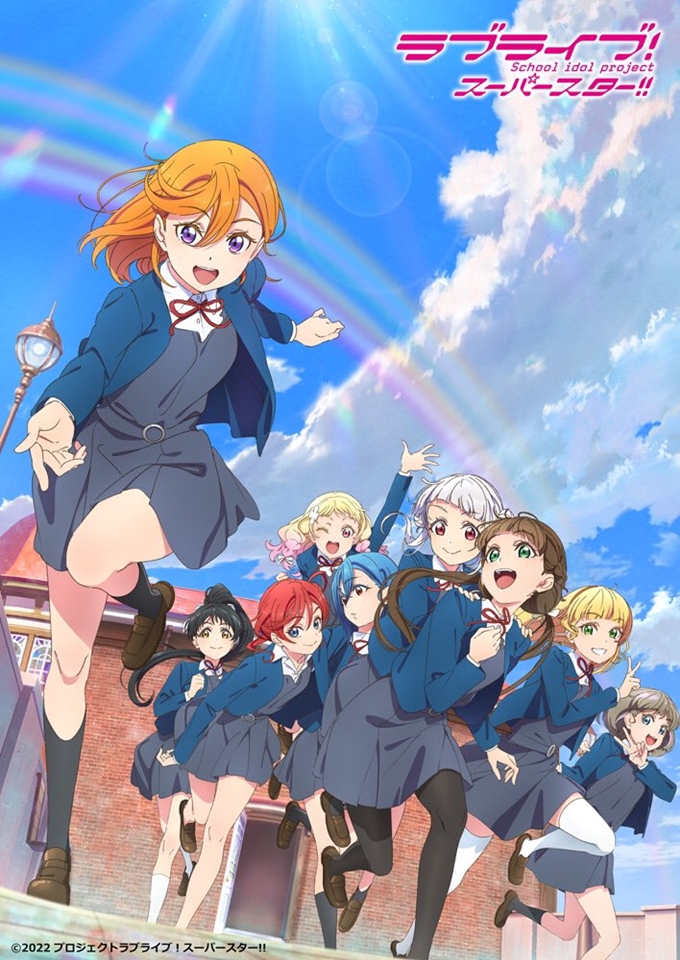 As the fourth installment of the Love Live! anime franchise, the first season of Love Live! Superstar!! was aired for 12 episodes from July to October 2021. All episodes are available on Crunchyroll.

“You can learn about the TV anime 1st season in 30 minutes”: 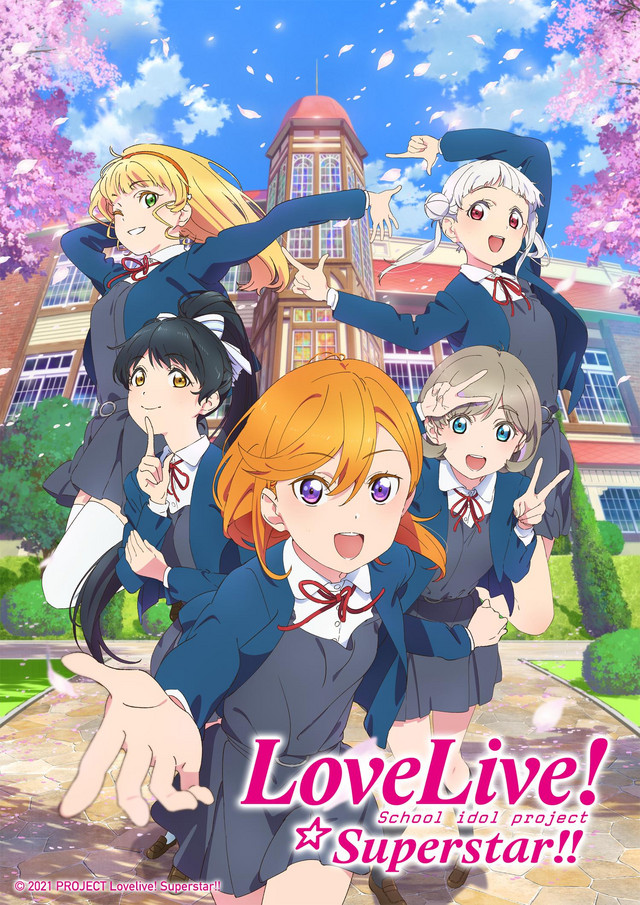