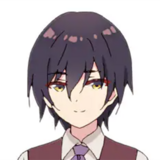 Joining the cast will be Ayumu Murase (Iruma Suzuki in Welcome to Demon School! Iruma-kun) as Nagi Touma, owner of the café Kuronekotei and a firm believer in the potential of the automata: 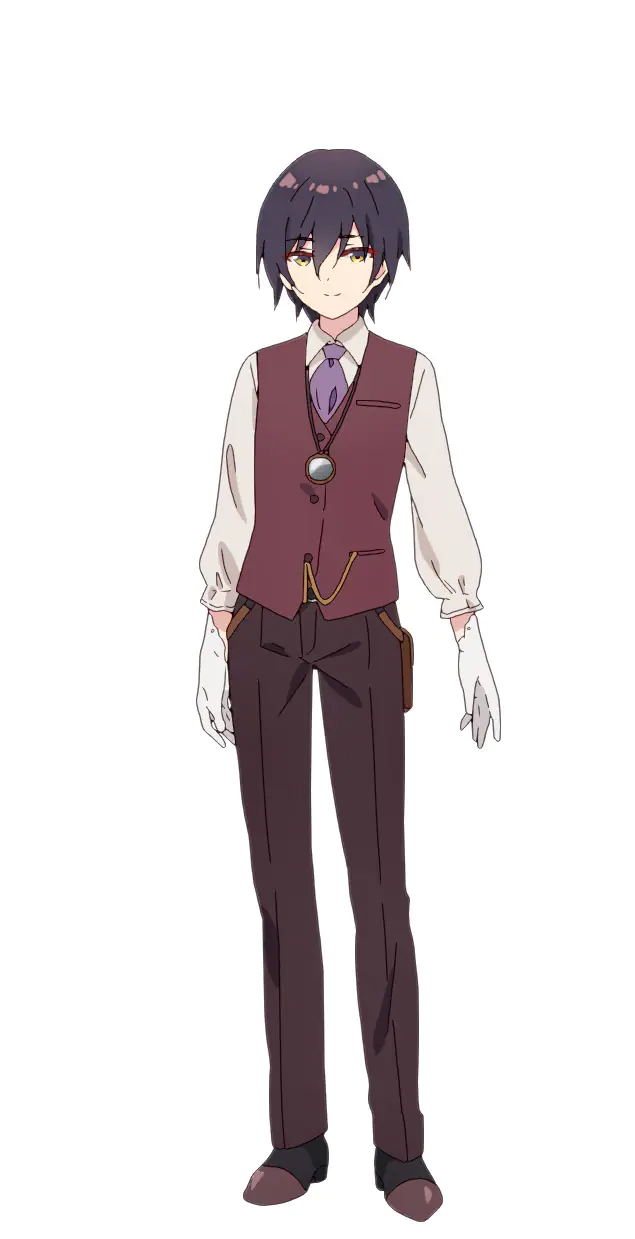 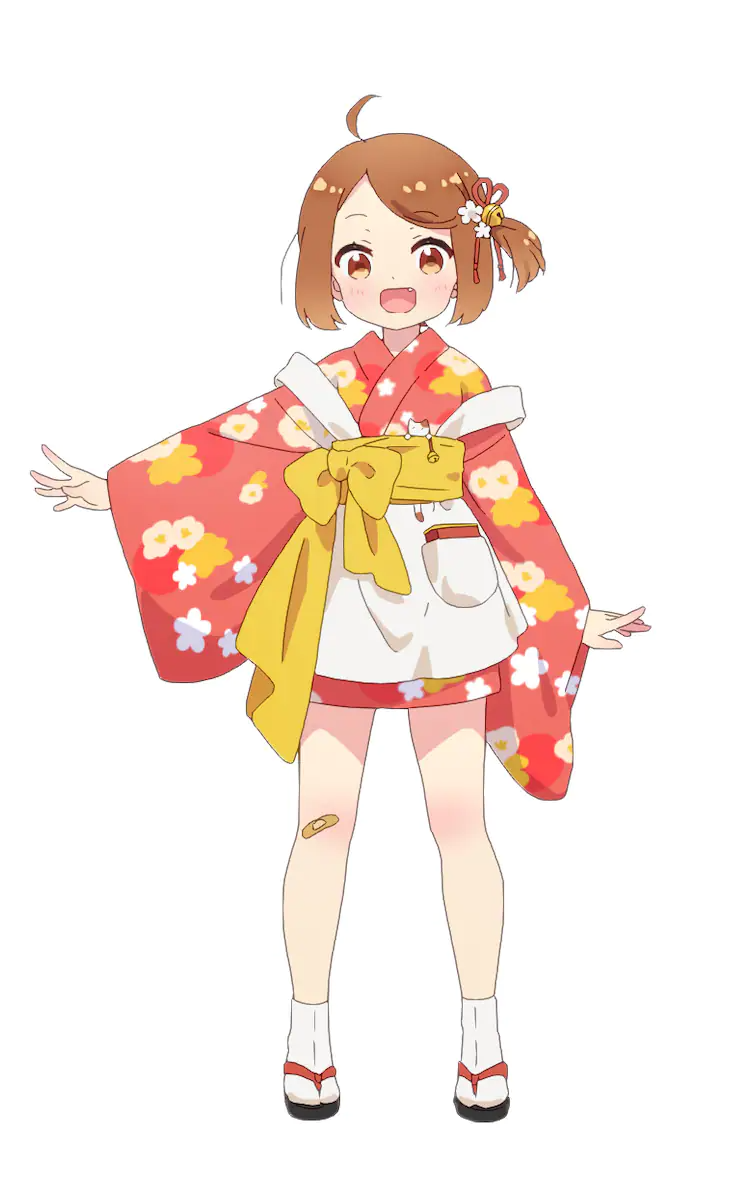 And Ayaka Suwa (Chris in KONOSUBA -God’s blessing on this wonderful world!-) as Otome Okunomiya, a strict and dignified member of the local police force who keeps an eye on the local military presence.

The Prima Doll anime will be directed by Tensho (Rewrite), with Tōya Akano and Kai on screenplay and series composition, Akane Yano on chief animation direction and character designs—based on original designs by Na-Ga, Fuzichoco, Yui Hara, En Morikura and lack—and Bibury Animation Studios on production. It’s set to debut this July.