Digital light novel and manga publisher J-Novel Club had a bunch of new acquisitions to announce during its Anime Boston industry panel today. Five light novels and five manga were revealed for a total of 10 new titles, and you can see everything that’s on the way in the full roundup below.

Here’s what J-Novel Club has on the way across both categories. For light novels, the first two parts of the first volumes are now available, and for manga the first chapters are live now.

Now I’m a Demon Lord! Happily Ever After with Monster Girls in My Dungeon

Oversummoned, Overpowered, and Over it! 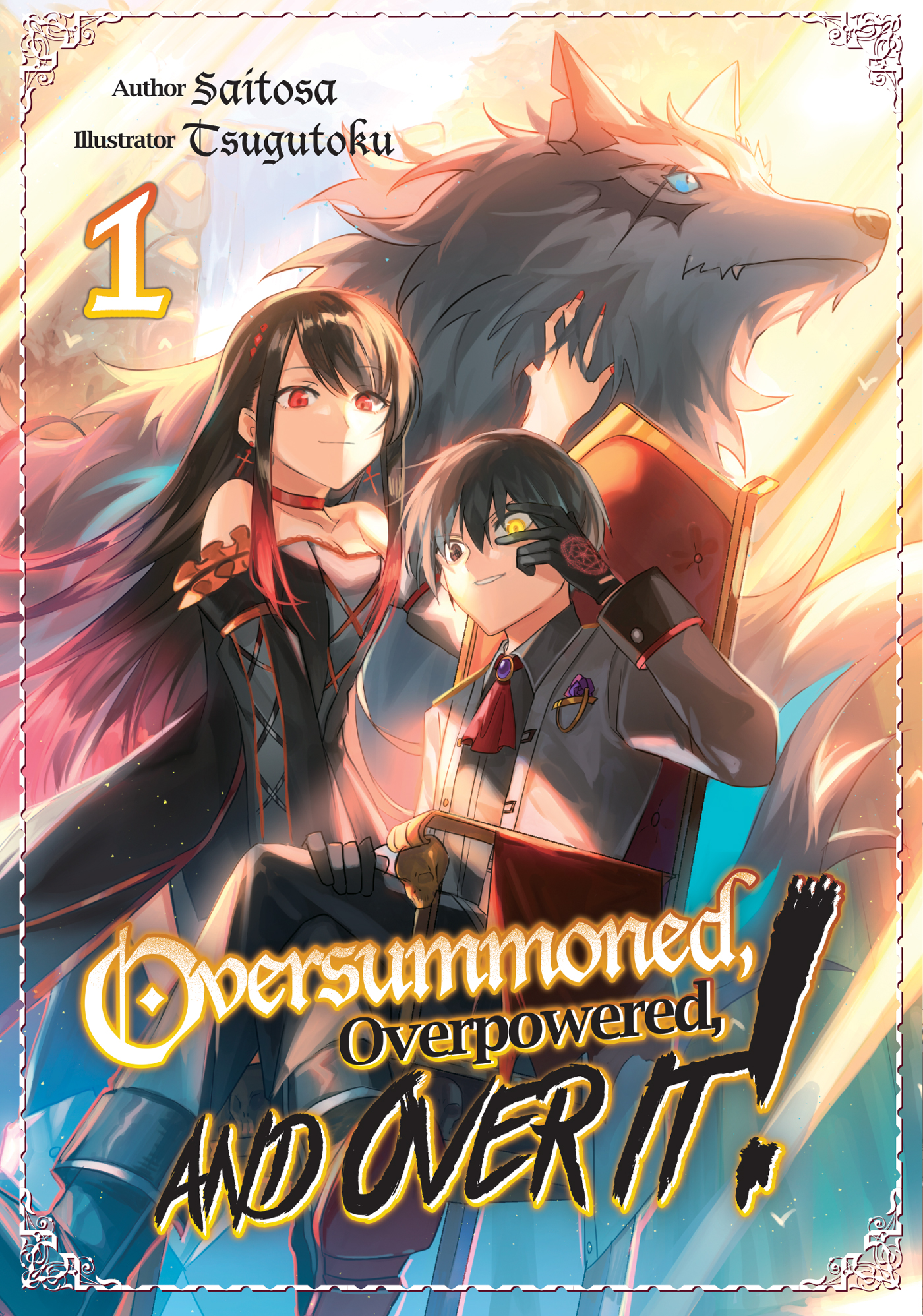 Did I Seriously Just Get Reincarnated as My Gag Character?!

by Kanade Otonashi with illustrations by azutaro 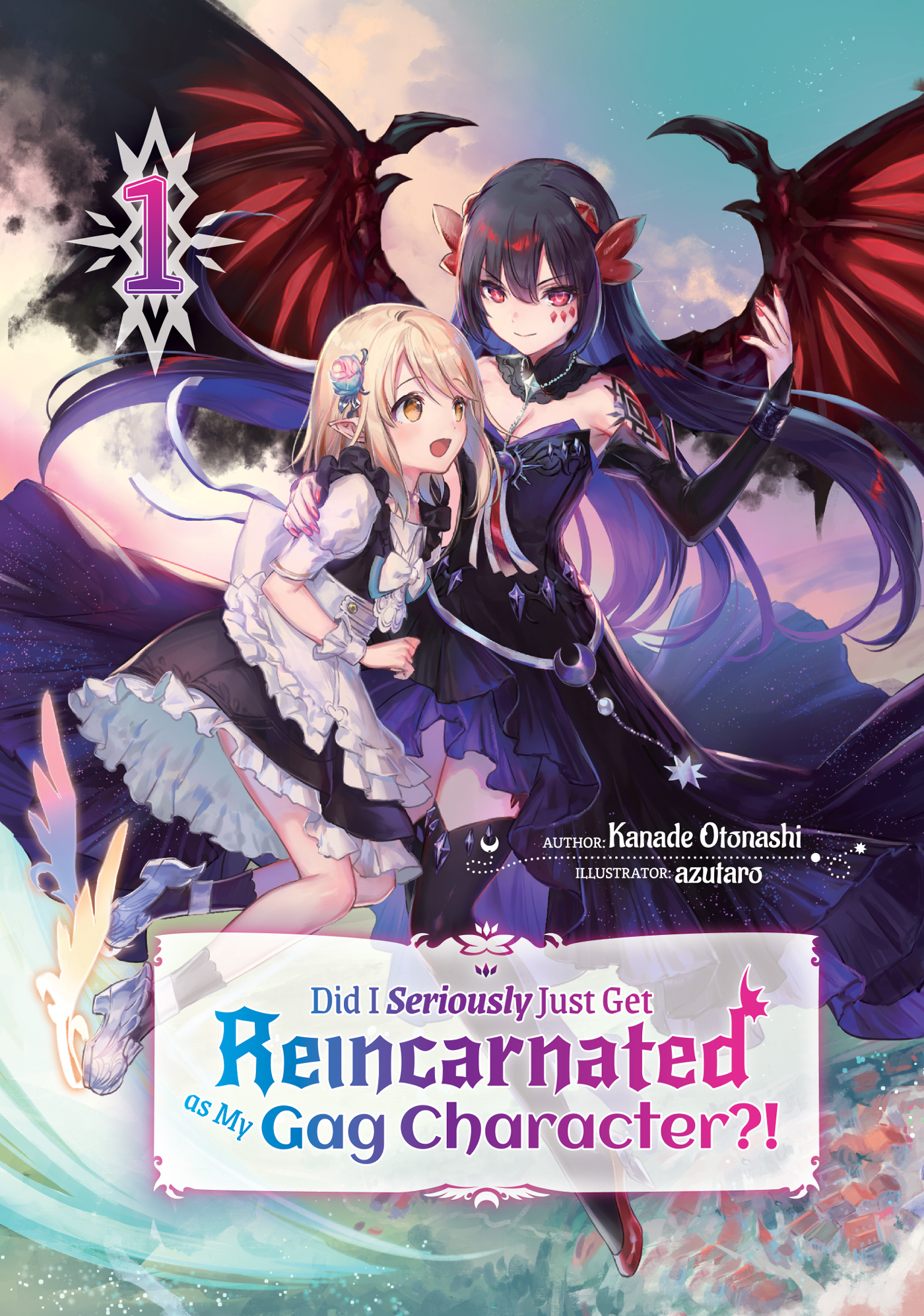 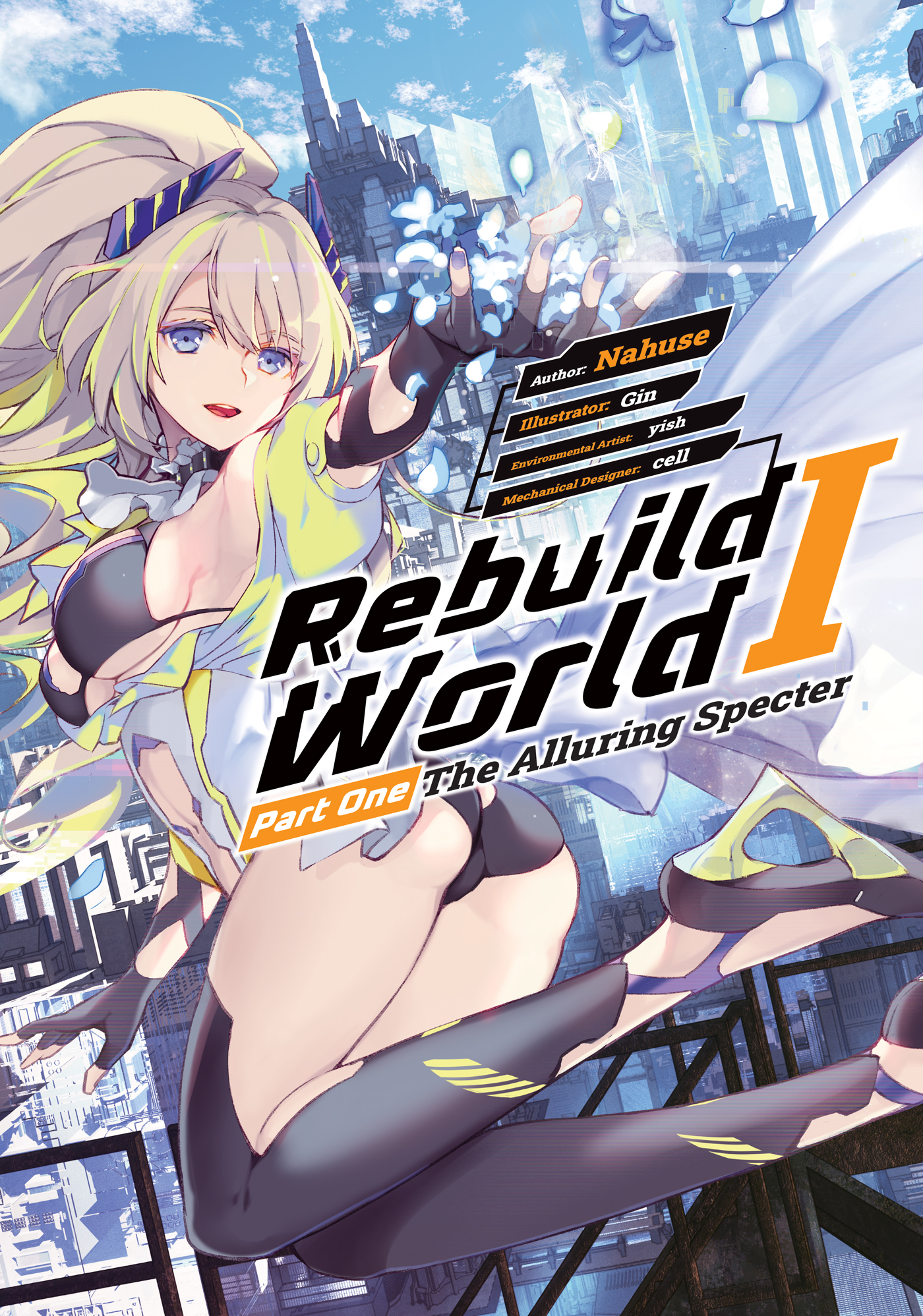 Isekai Tensei: Recruited to Another World

by Kenichi with illustrations by Nem 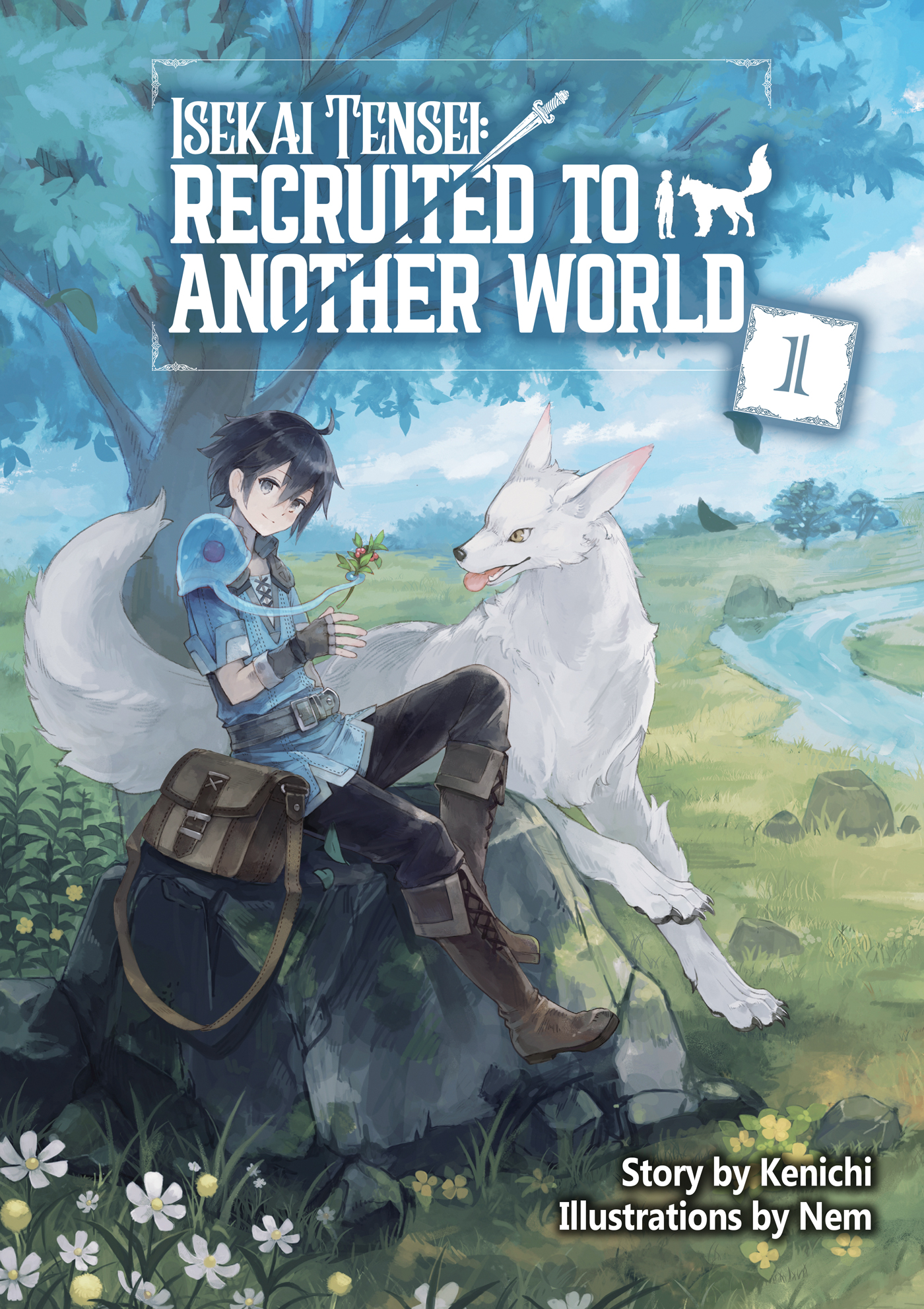 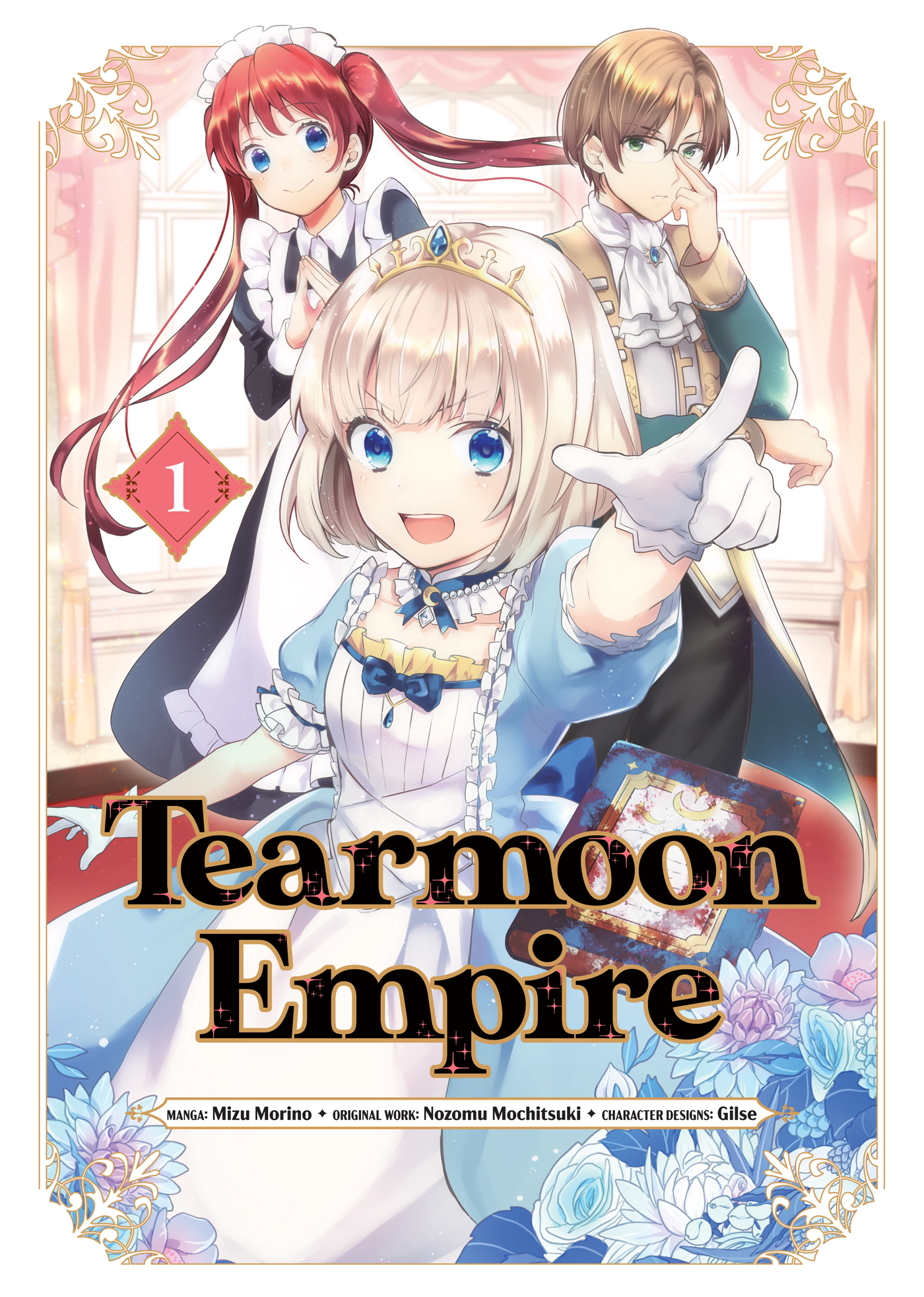 Oversummoned, Overpowered, and Over it! 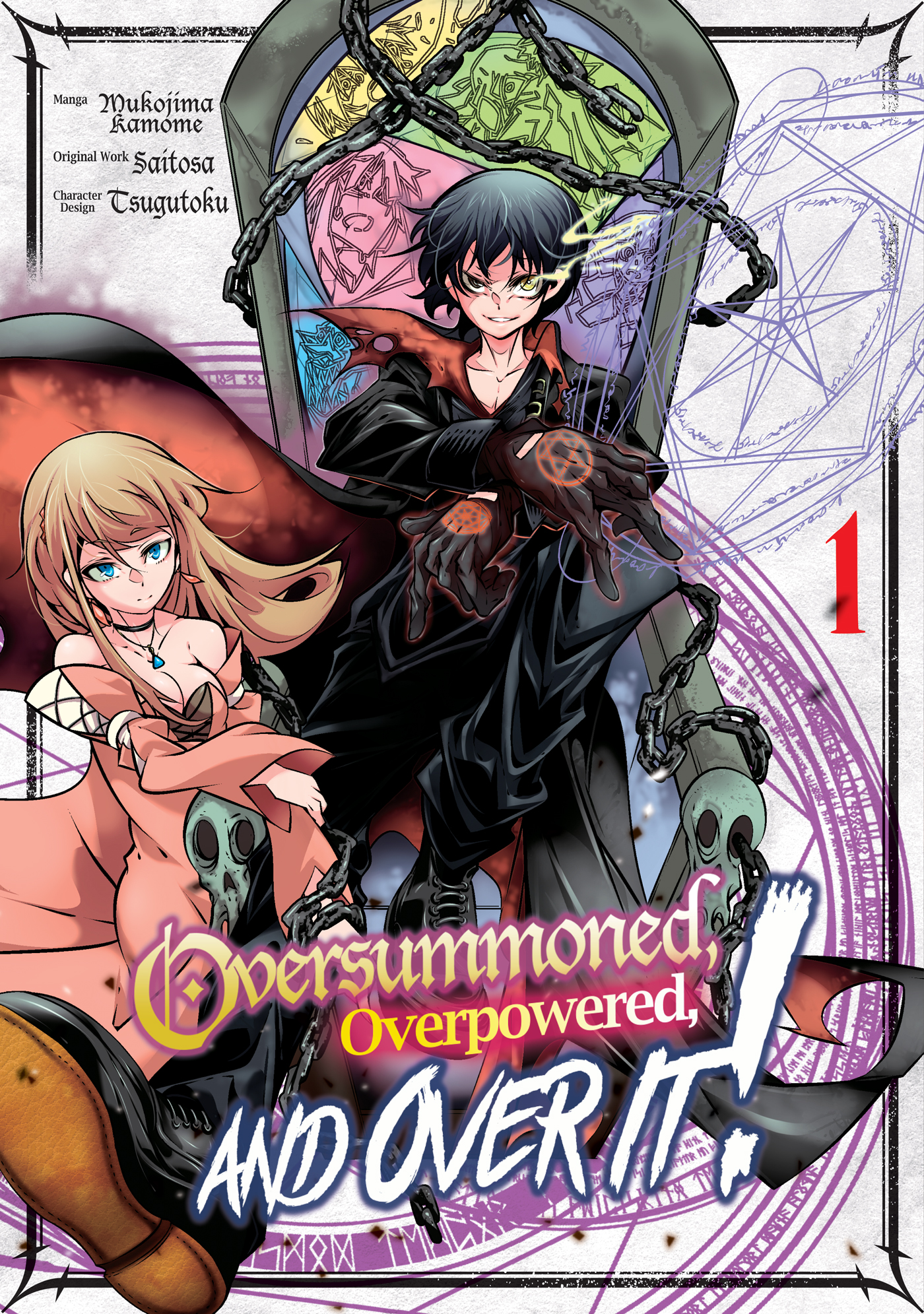 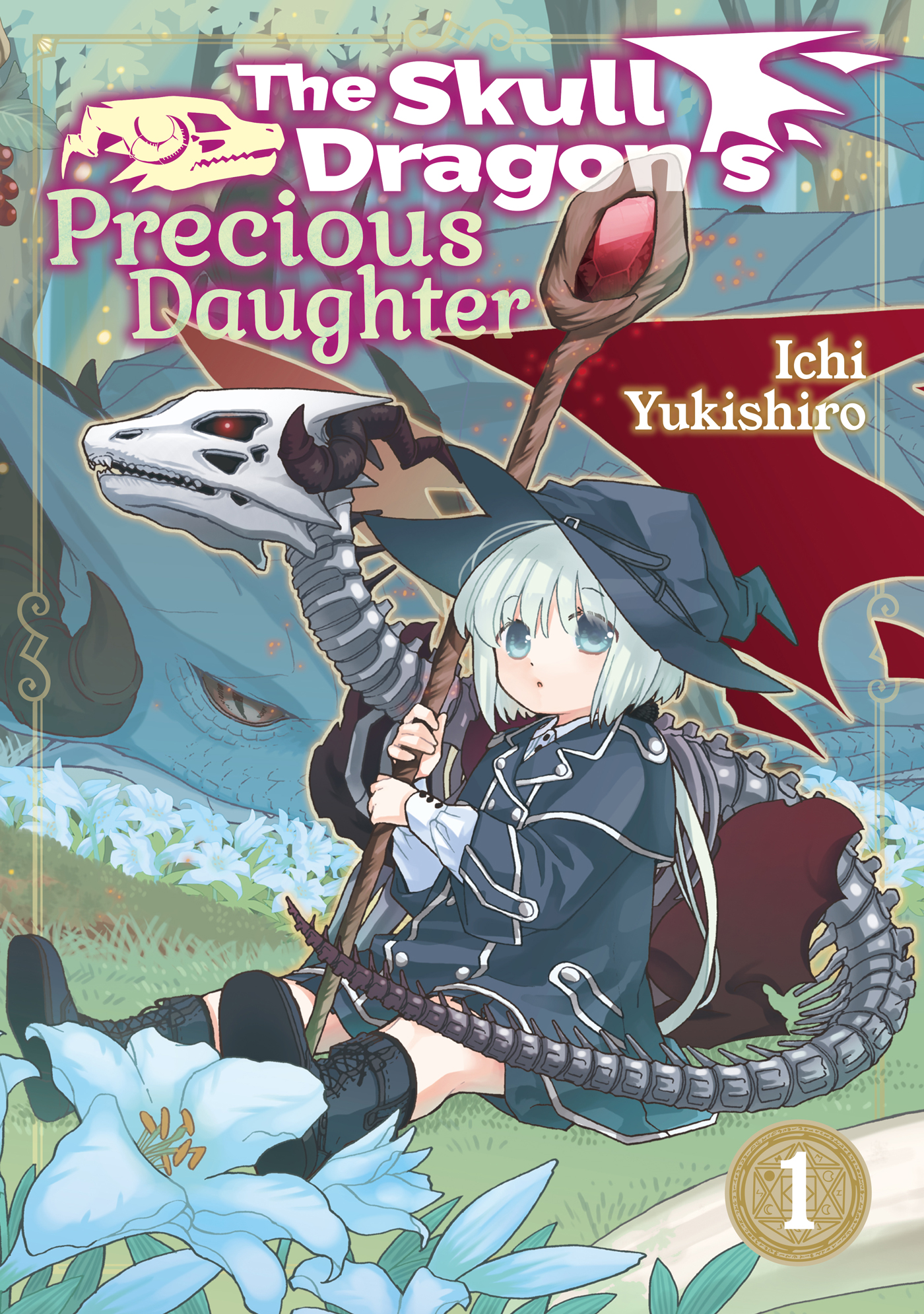 Did I Seriously Just Get Reincarnated as My Gag Character?! 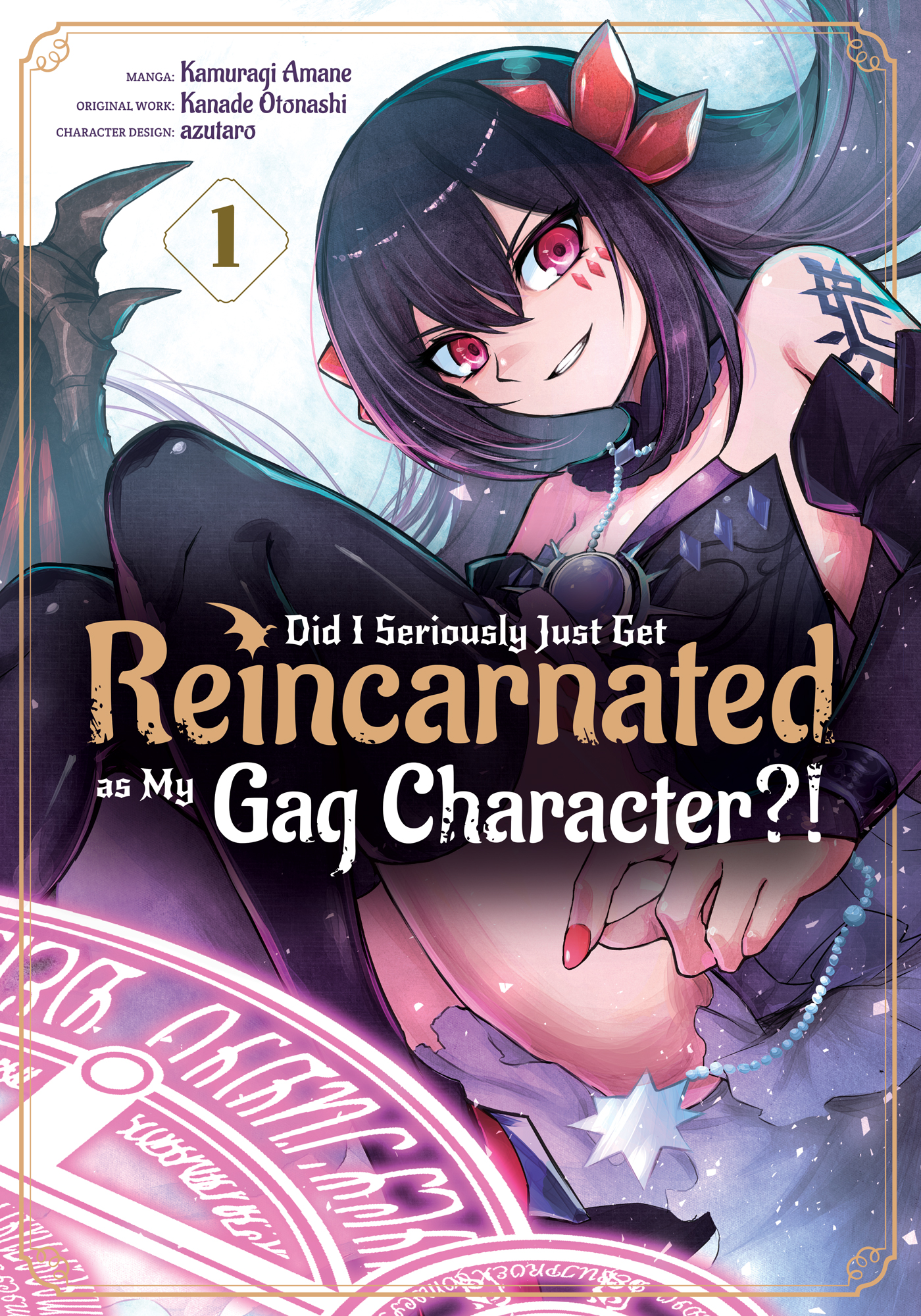 The Wind That Reaches the Ends of the World 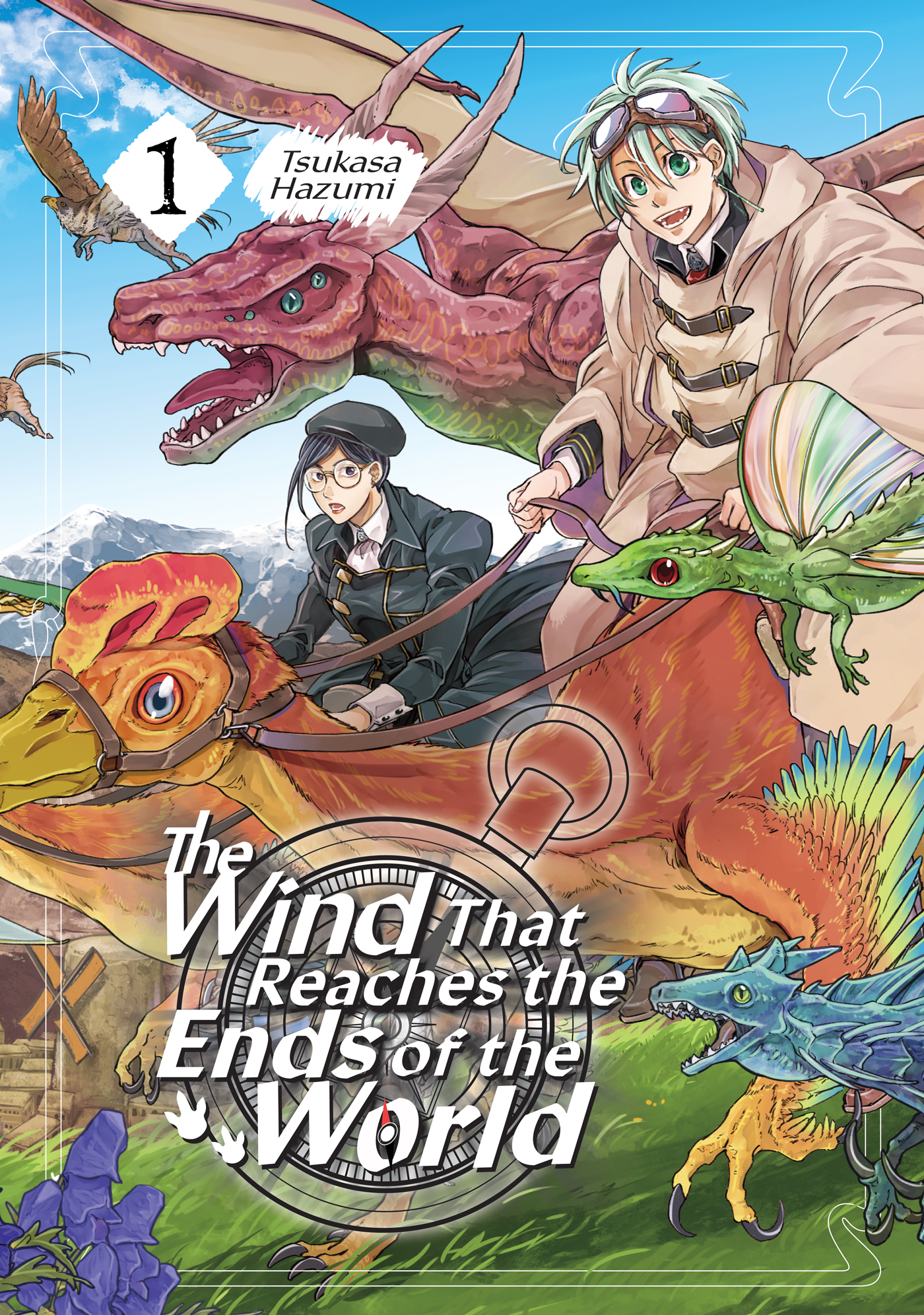