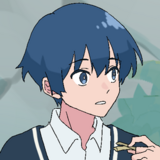 Tsuchida, who is also a creator, uploading his own illustrations on SNS, is in charge of the original character designs and sound editing, and even voices the short anime’s male protagonist, Kohei. Meanwhile, Yurina Amami (Haruka in Sorairo Utility) plays the main heroine Naname Hasumi and Himika Akaneya (Laala Manaka in Idol Time Pripara is cast as a nameless god in a small shrine.

Its concept is described as: “The blurred events of everyday life that everyone may or may not have experienced at one time or another. This animated short story depicts the daily life of Naname Hasumi, who has nana-me (diagonal) feelings about such trivial things, and the people around her.”

Tsuchida says, “‘Why don’t you make a short animation’? That’s how I was approached and that’s how ‘Nanamental’ was born. At first, I was only going to write the original concept and a few scripts, but I couldn’t resist, and I ended up writing the script for the entire episode, and was involved in almost the entire process, including sound editing, directing, drawing, and acting (my main job). It is a work filled with many of my firsts, which I created while seriously bumping into each other. I hope I can provide you with two minutes that will make you smile a little every day. Please enjoy!” 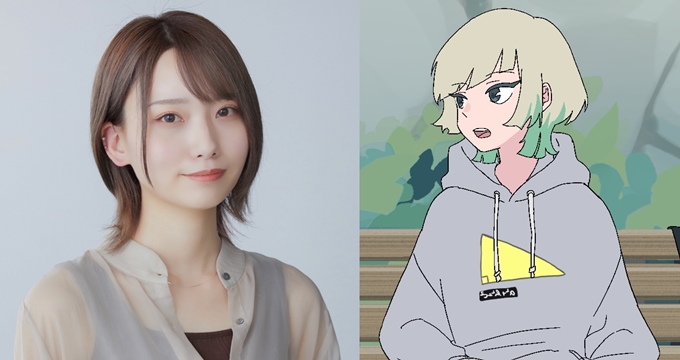 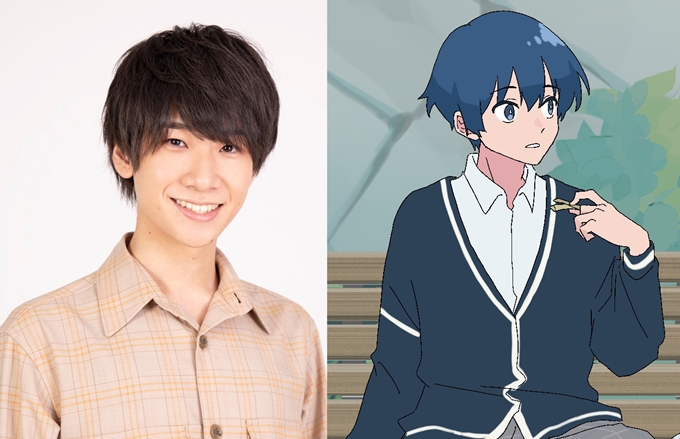 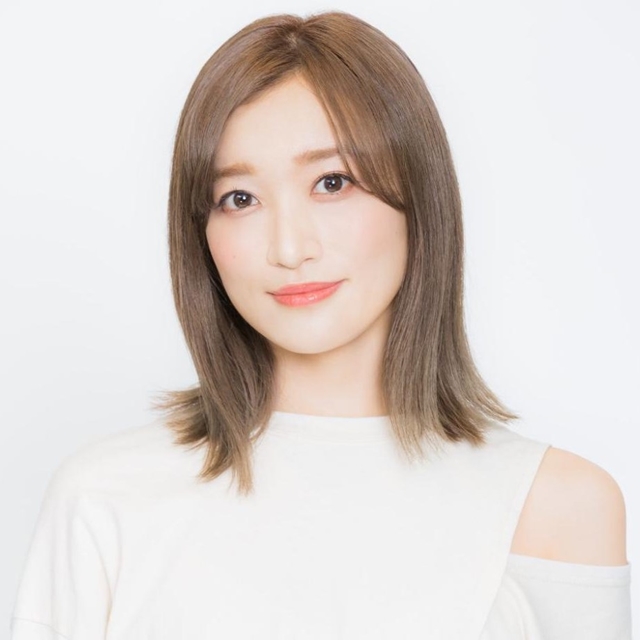 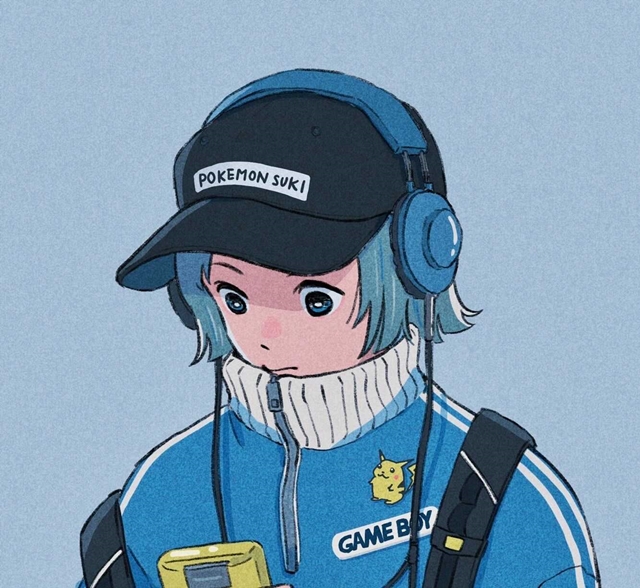