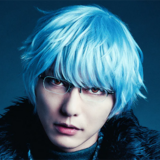 The four leads are double-cast, with Team Black and Team White taking turns in the show’s main roles. Take a look at them together in the play’s new key visuals: 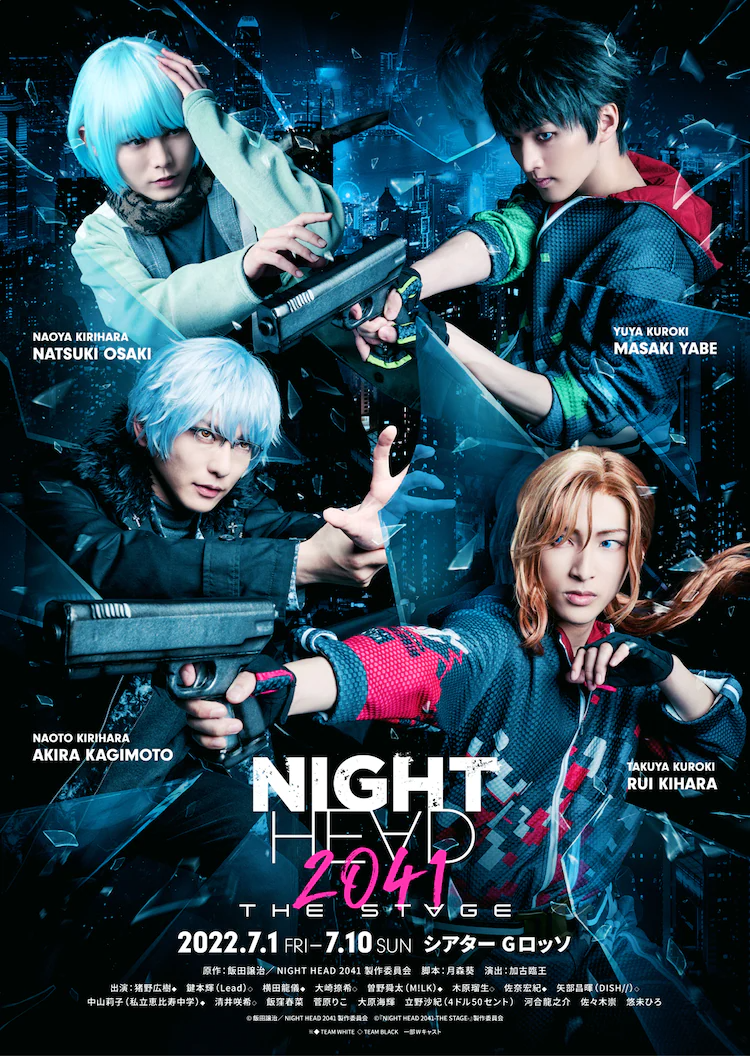 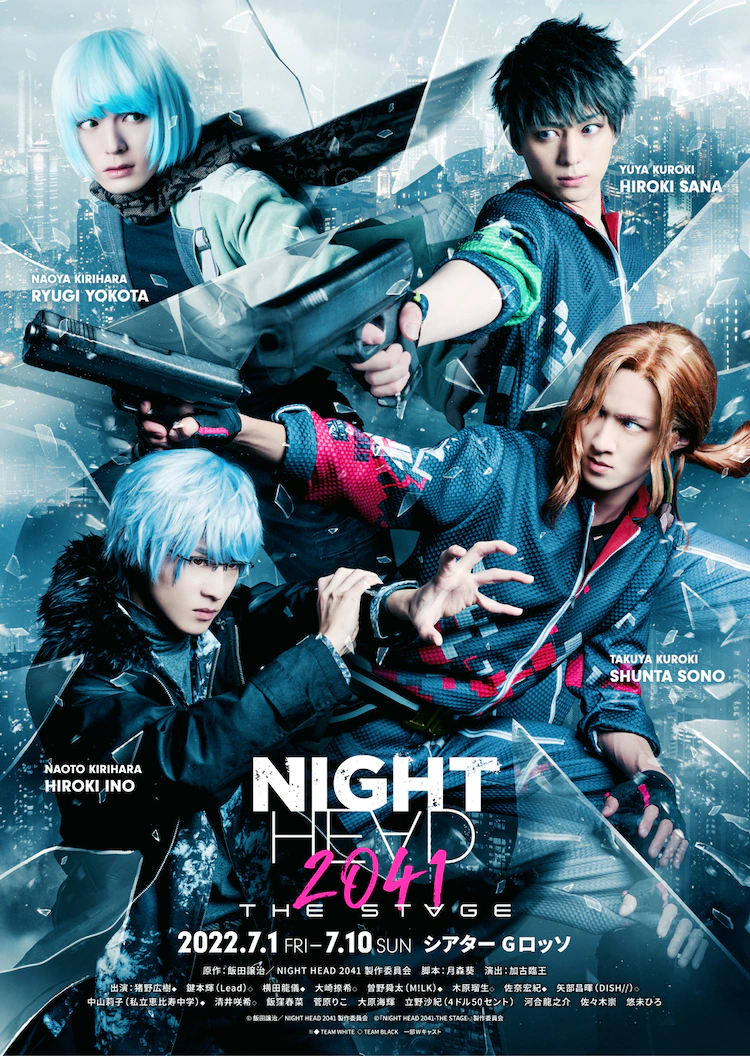 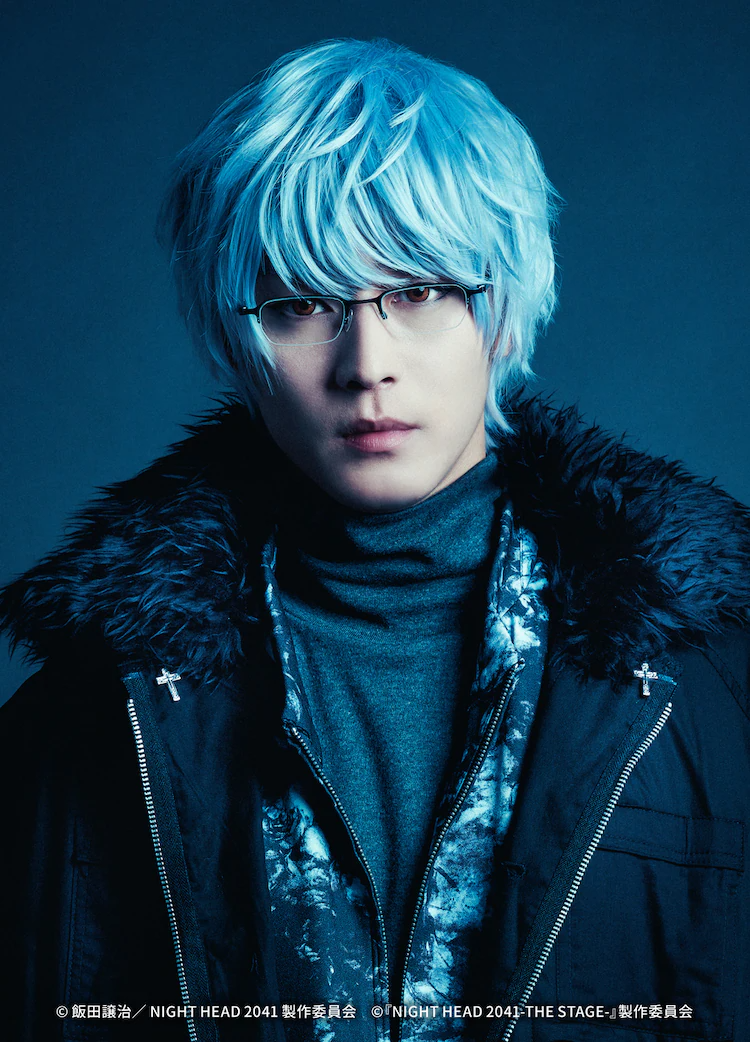 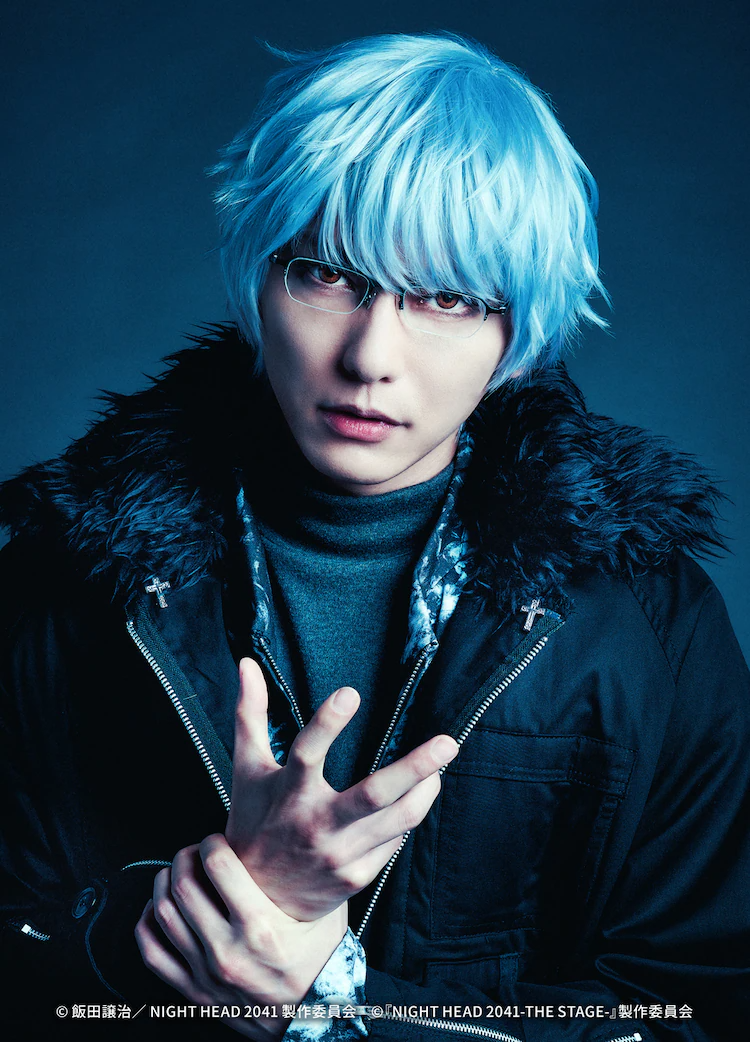 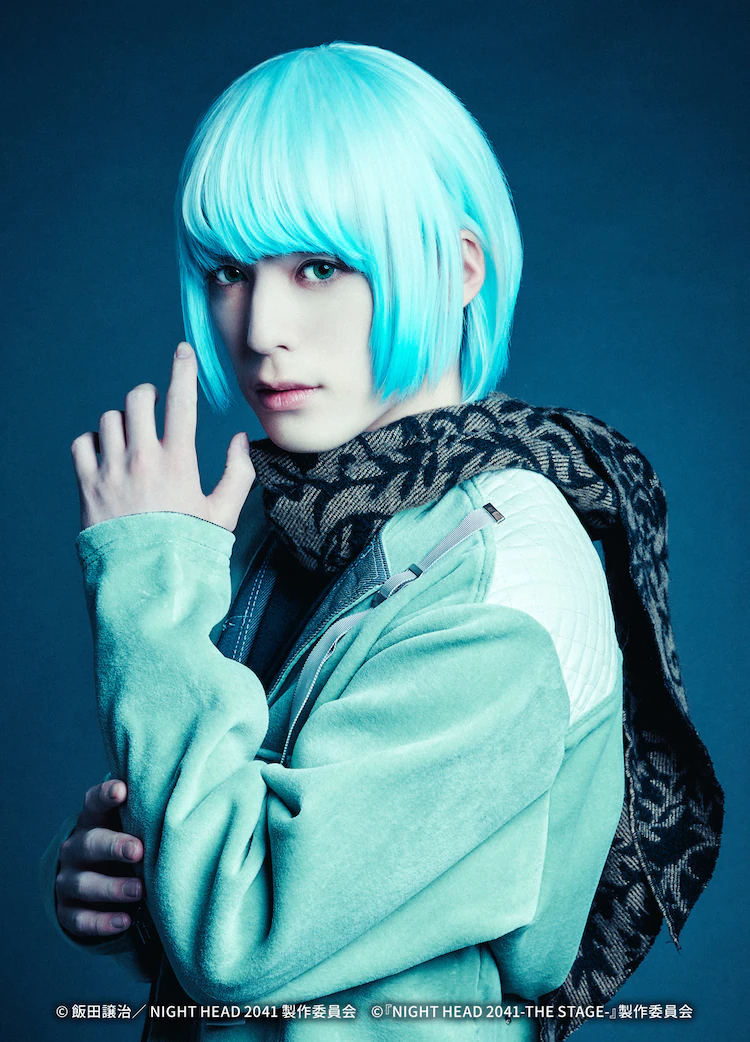 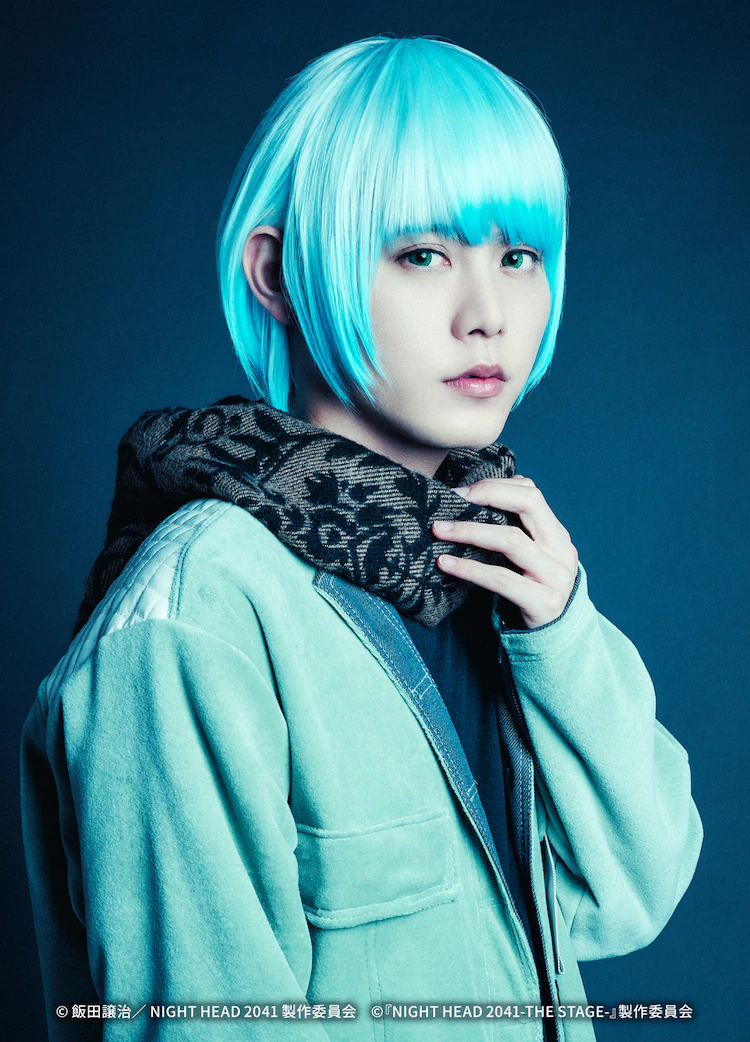 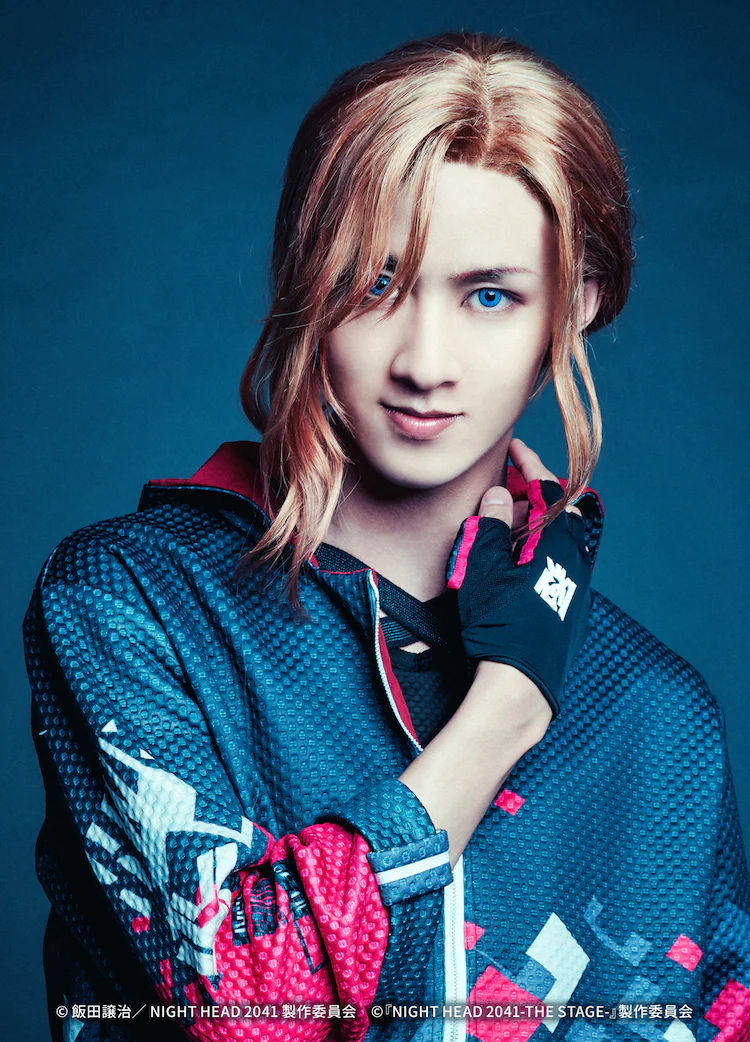 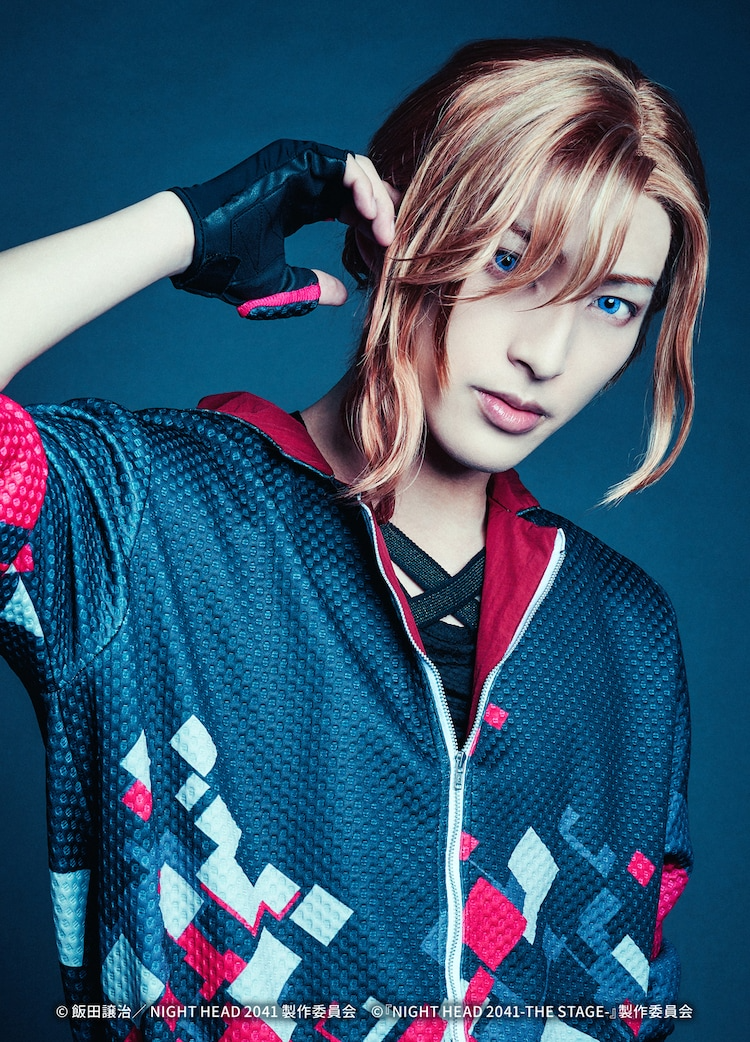 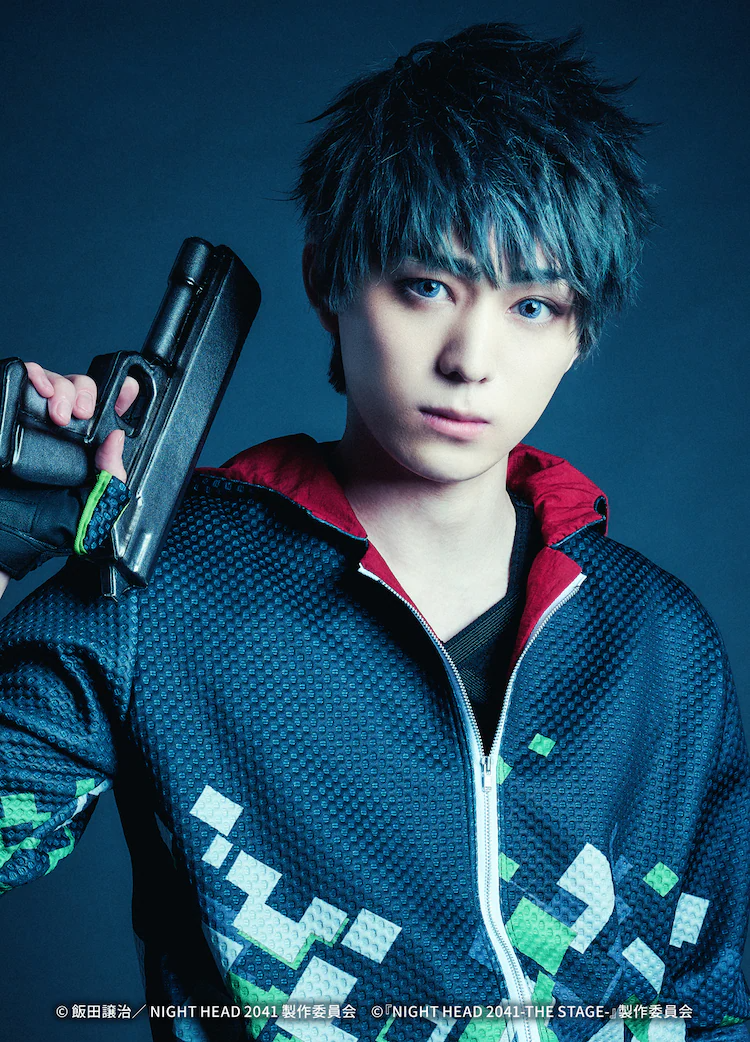 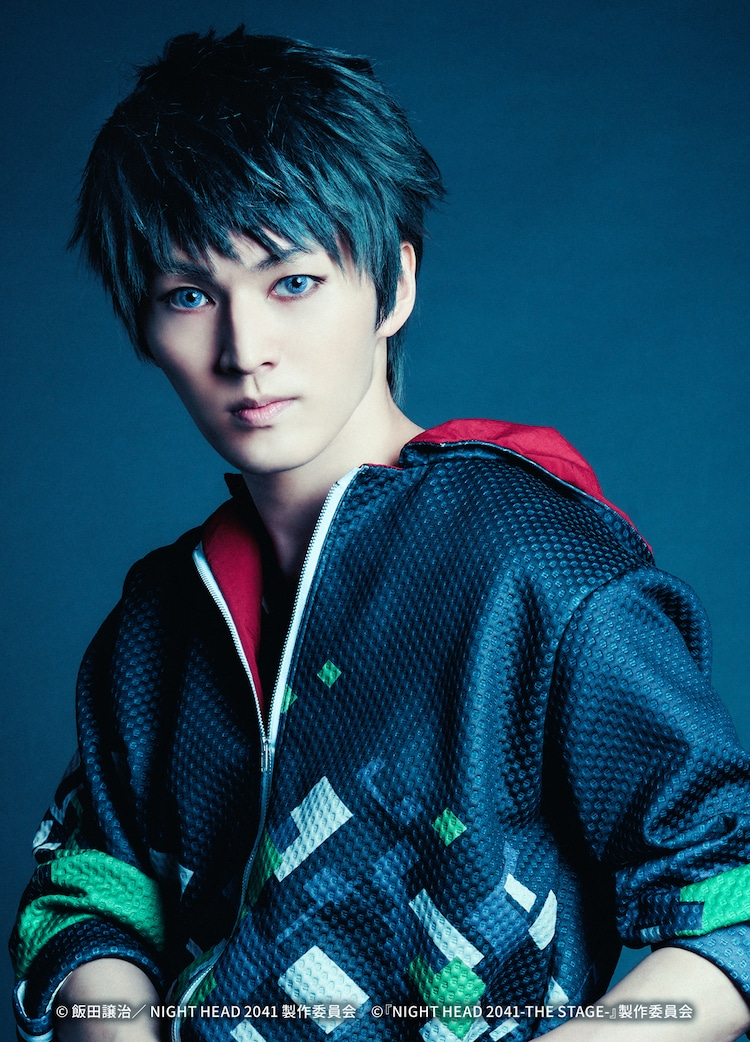 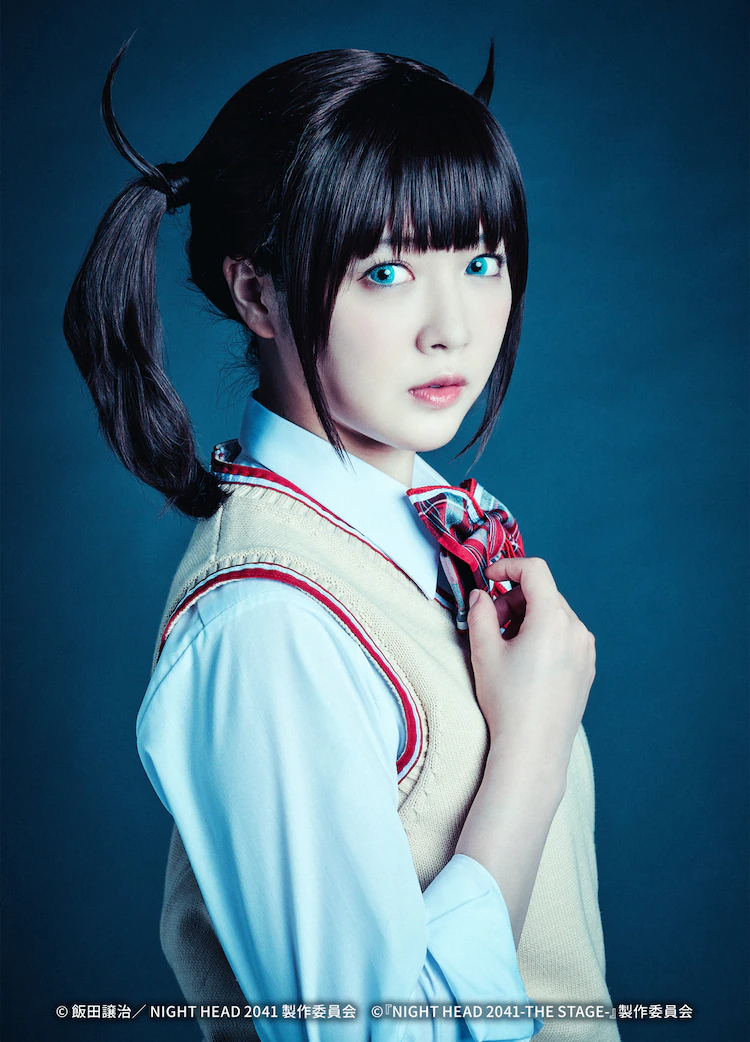 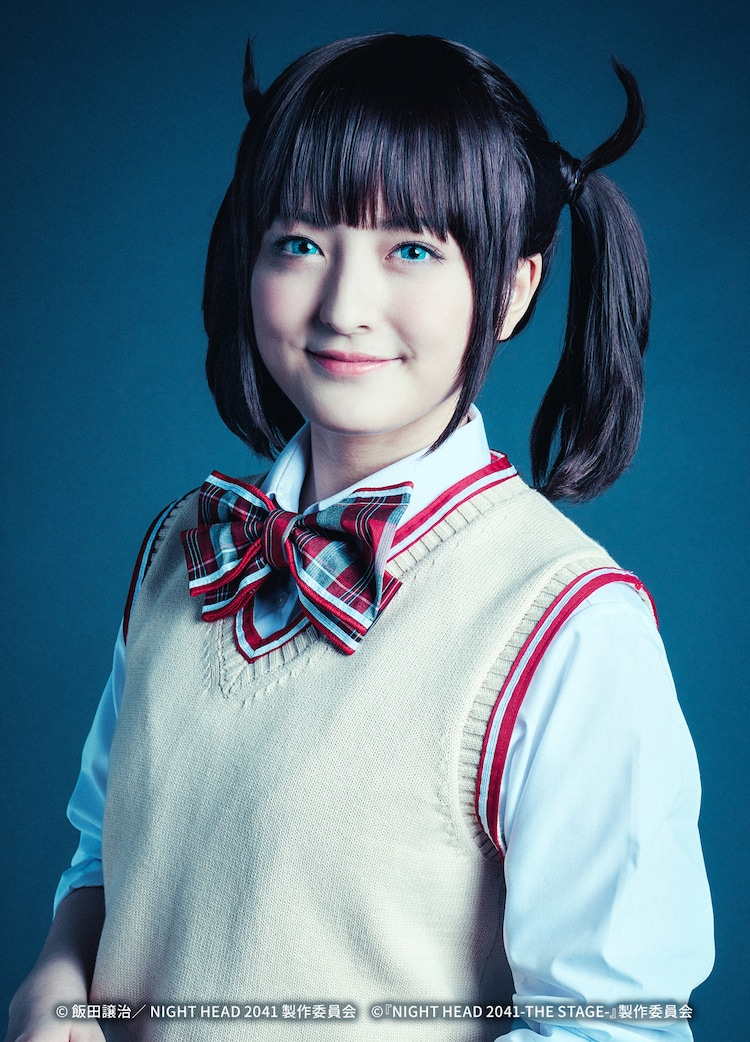 The rest of the cast also gets their moment in the spotlight: 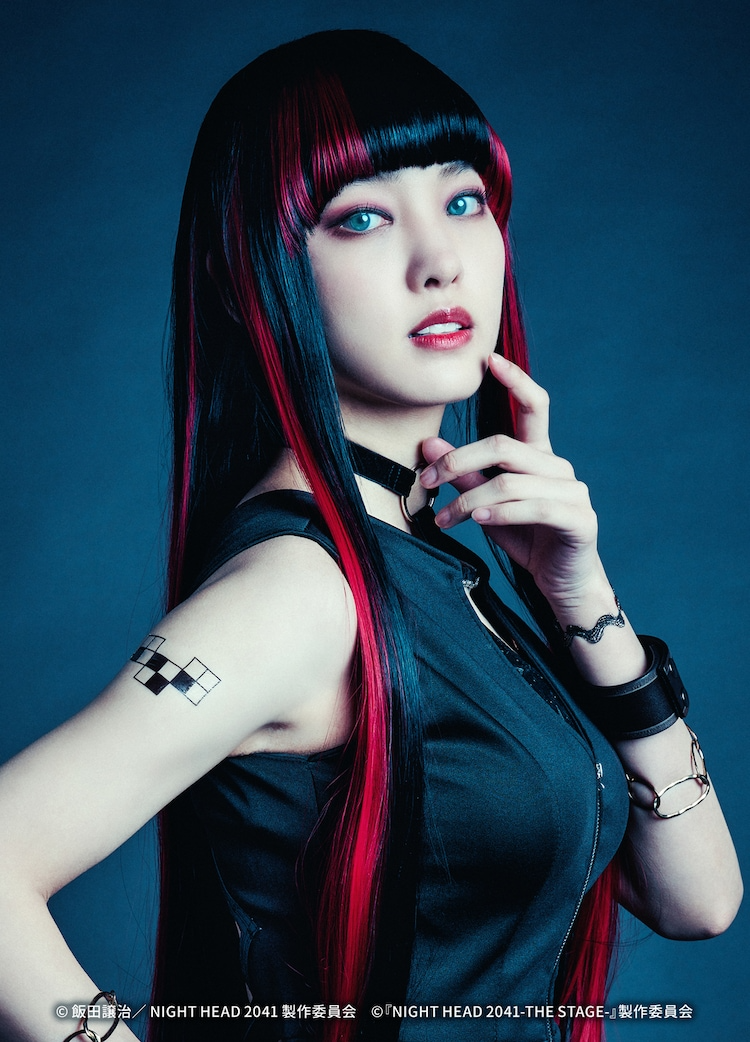 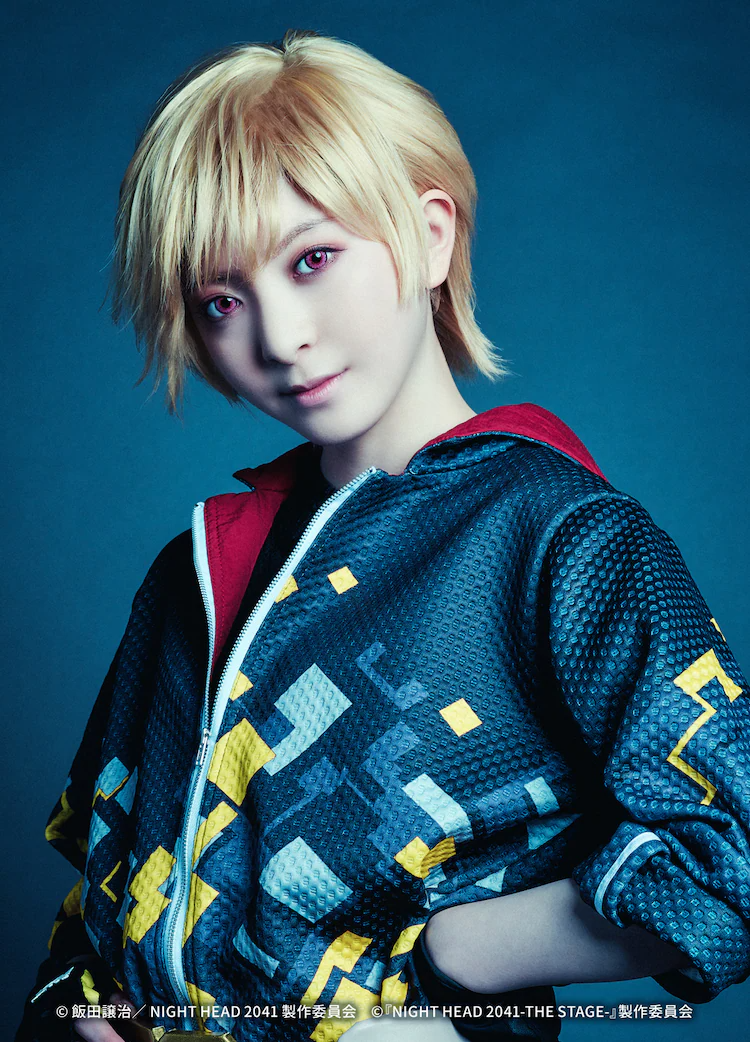 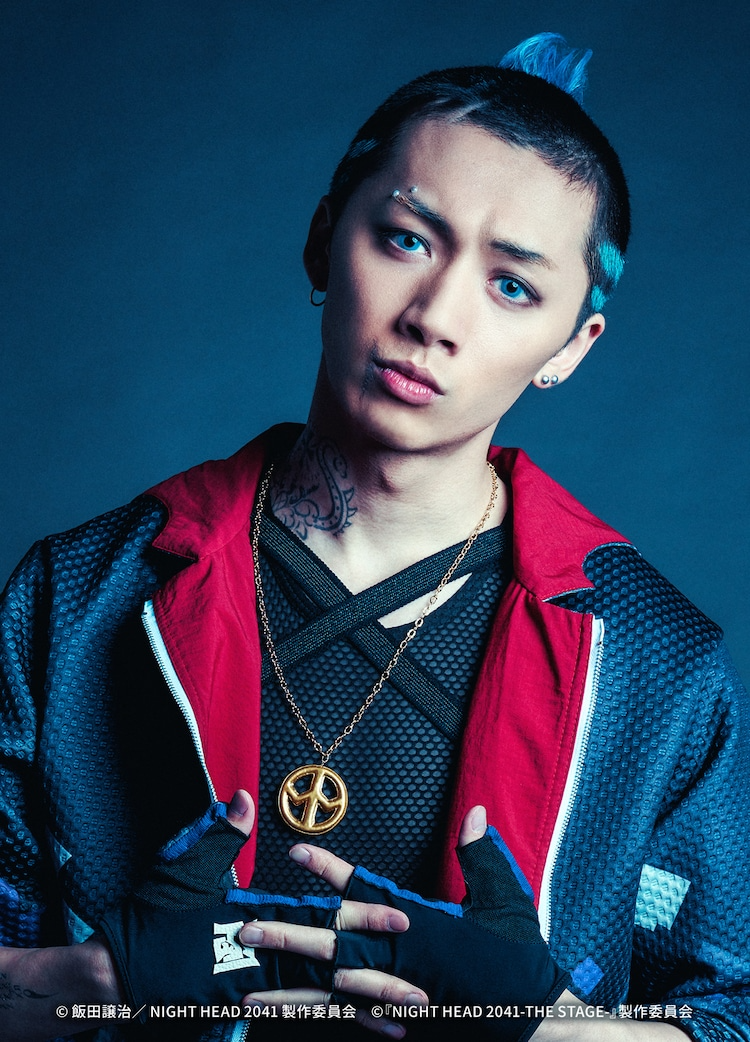 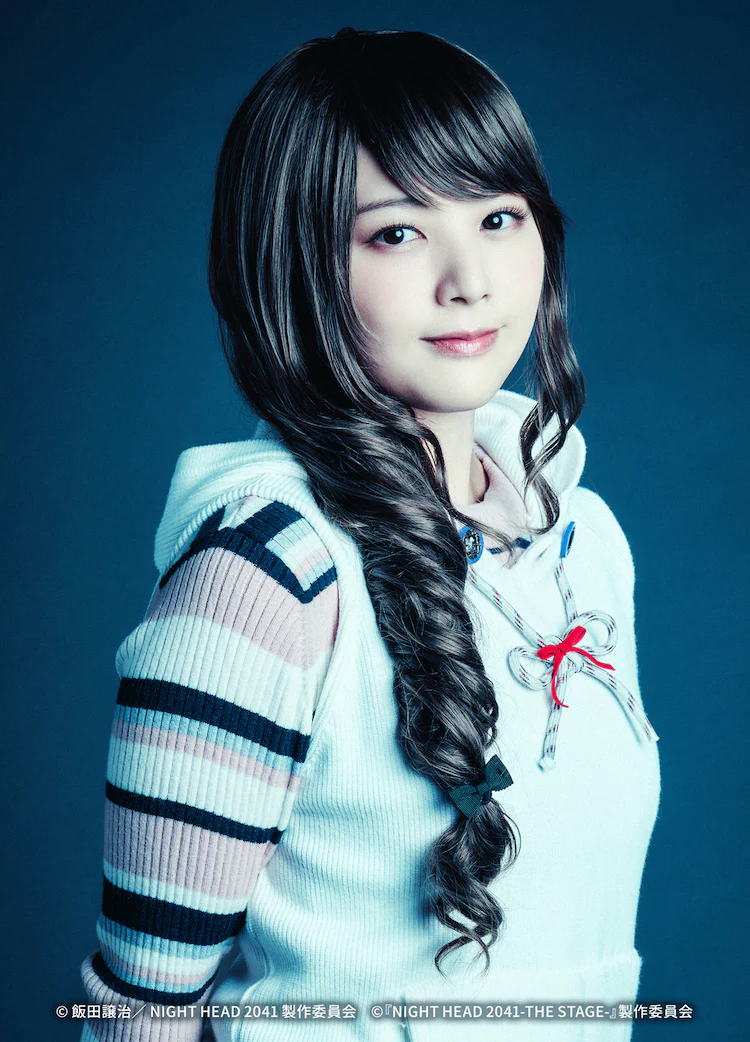 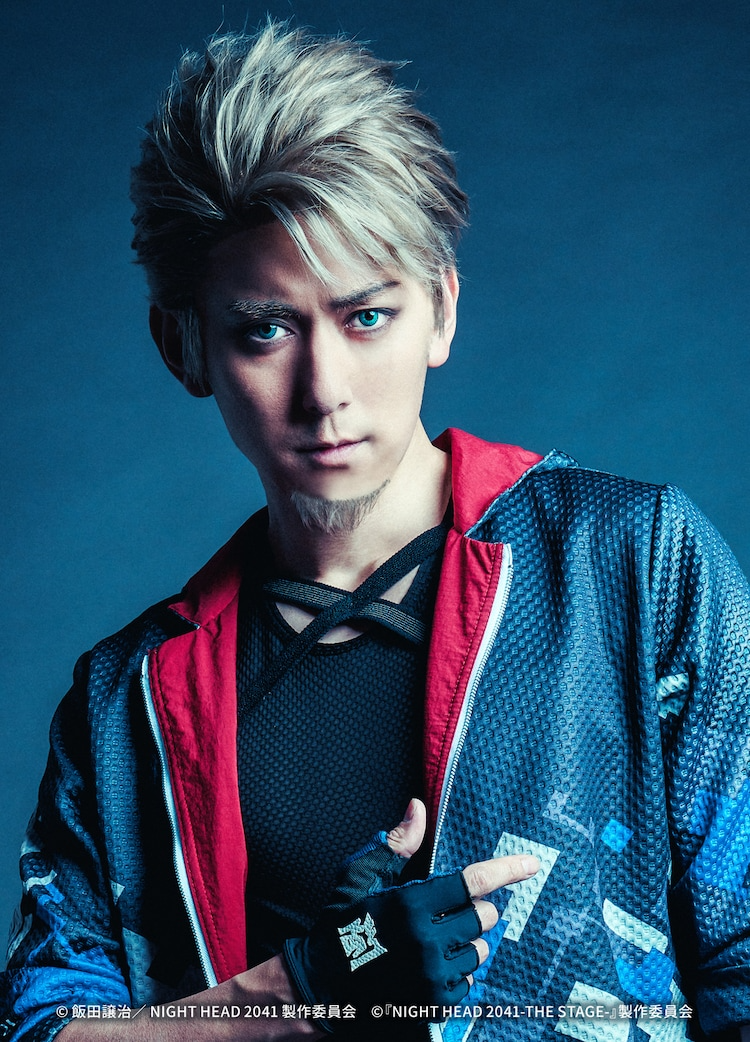 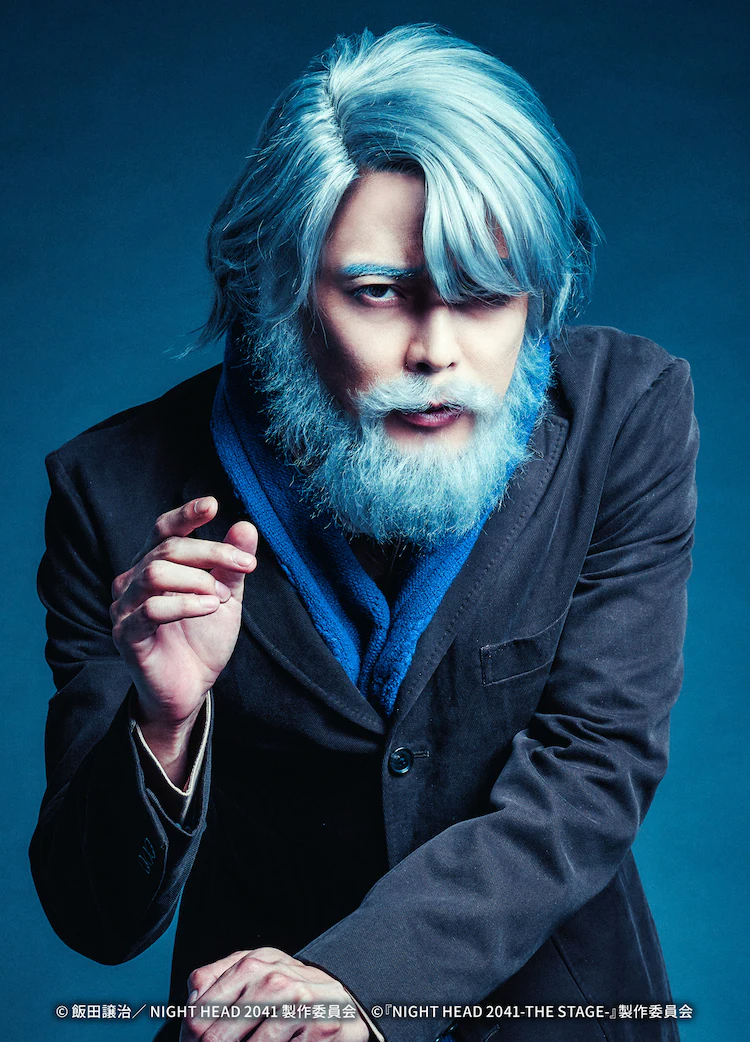 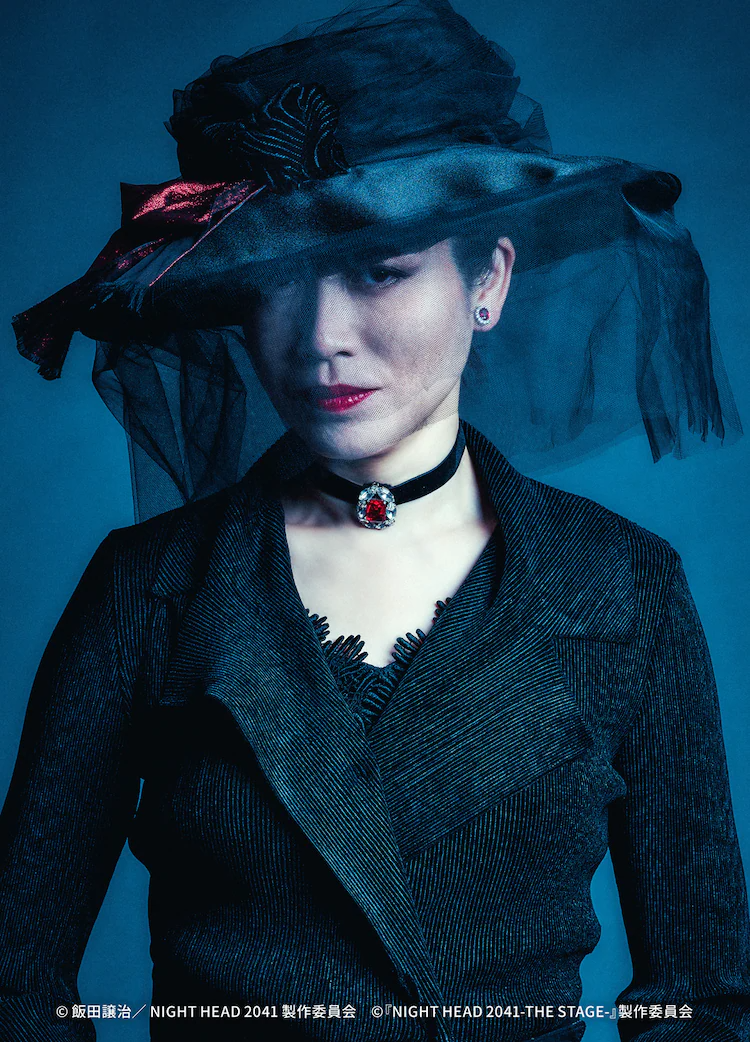 And you can get a look at the leads in action in a new 45-second spot: