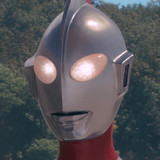 Hideaki Anno’s and Shinji Higuchi’s Shin Ultraman opened in Japanese theaters two weeks ago and according to an announcement today, has already surpassed 1.5 million tickets sold. In celebration of the milestone, Toho will be releasing the first minute and 17 seconds of the tokusatsu film on its movie YouTube channel tomorrow for 48 hours. Also revealed was a weeklong theatrical engagement for Anno’s favorite Ultraman episode in Japanese theaters in June.

Here’s where the first 1 minute and 17 seconds of Shin Ultraman will be shown:

For the “Hideaki Anno Selection” of Ultraman, four episodes from the original series’ will be shown in 13 theaters across Japan in 4K. The episodes include those about the alien Zarab, who also appears in Shin Ultraman, as well as stories that center on a fake Ultraman, a much-liked storyline for the Evangelion creator. 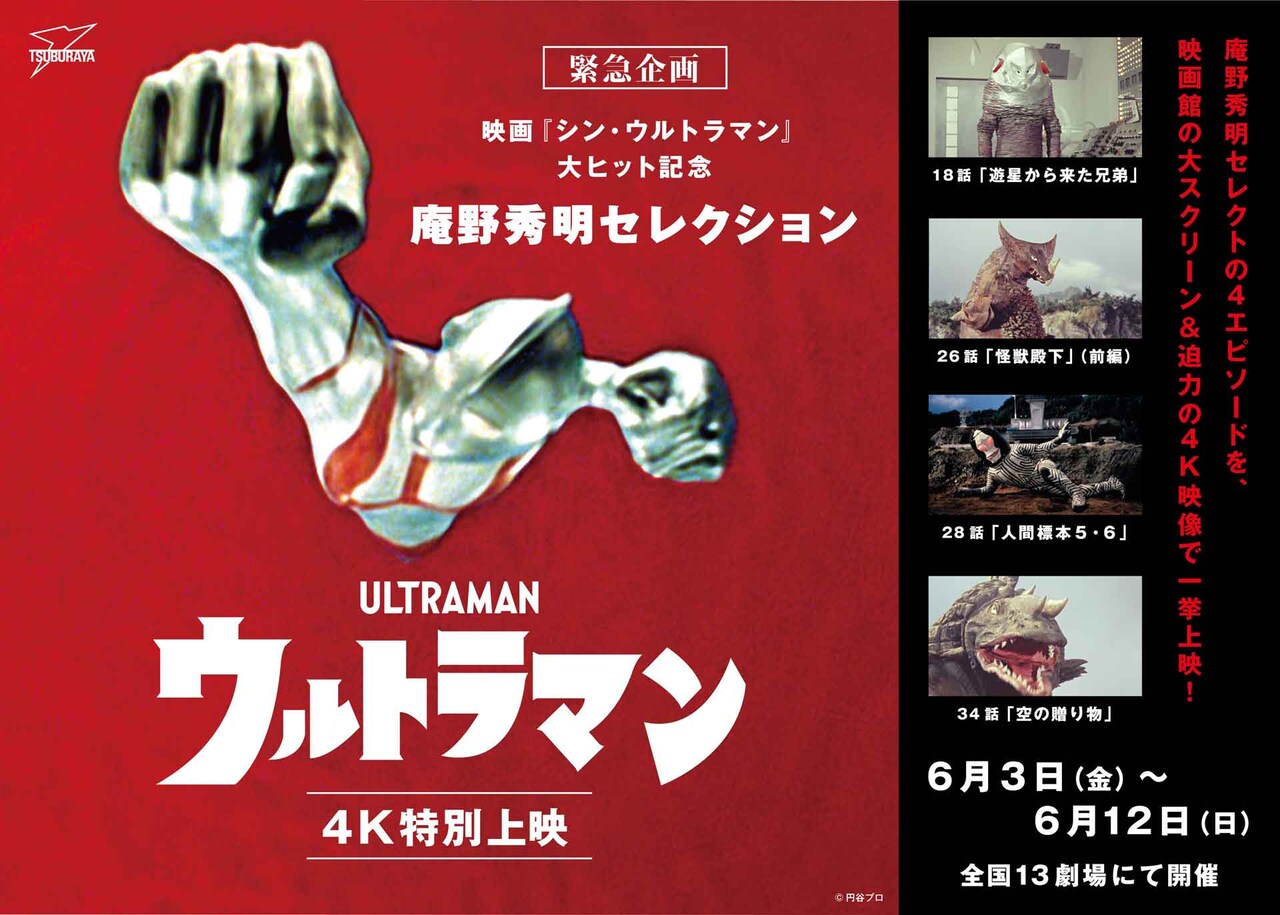