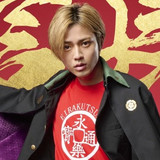 The manga was first serialized in Kodansha’s Weekly Young Magazine from 2019 to 2020, then moved to the publisher’s manga app/website Comic DAYS and ended its serialization in September 2021. It ran for 77 chapters in total and compiled in eight tankobon volumes. The story is set in a prestigious thug school where clones of famous sengoku warlords, such as Nobunaga Oda, Shingen Takeda, Kenshin Uesugi, Masamune Date, and Hideyoshi Hashiba, gather in 2120.

Nagase is cast as Nobunaga Oda, an eccentric character who wears a strange school uniform that incorporates Western culture and is constantly eating something. He says, “Nobunaga has an image of being cruel and ruthless, but in this drama, you will see a glimpse of a slightly different, apathetic and selfless side to him. Please look forward to my portrayal of Nobunaga Oda, including what thoughts and feelings are hidden behind his character!”

Under the title Shin Shichokoki ~Classmates wa Sengoku Bushou (Classmates are Warlords)~ , the TV drama is set to premeire on the Nihon TV network stations in July 2022. 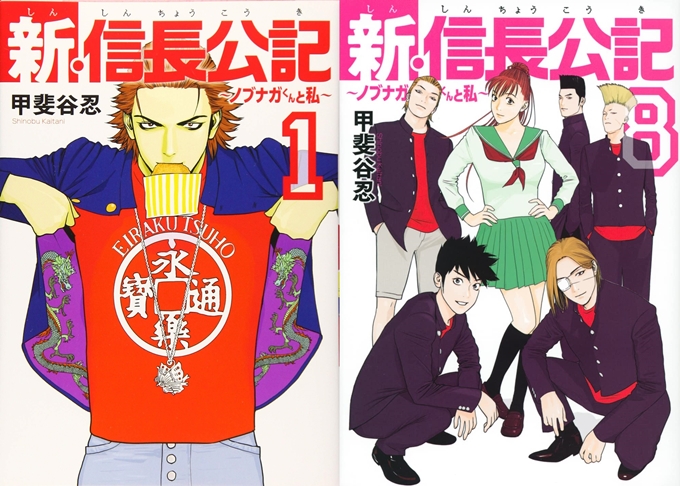