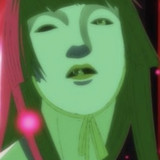 The latest feature from acclaimed director Masaaki Yuasa (Mind Game, Keep Your Hands Off Eizouken!) is getting ready for a nationwide run in the United States. GKIDS followed up on its initial announcement to confirm that INU-OH is officially set to hit cinemas in the U.S. starting August 12.

INU-OH, a historic rock opera for the ages from visionary director Masaaki Yuasa (#MindGame, #DevilmanCrybaby), opens in theaters nationwide on August 12!
⚡ ️Sign up for #inuoh updates at https://t.co/n5CULe9qlk pic.twitter.com/BT4eQj5nKA 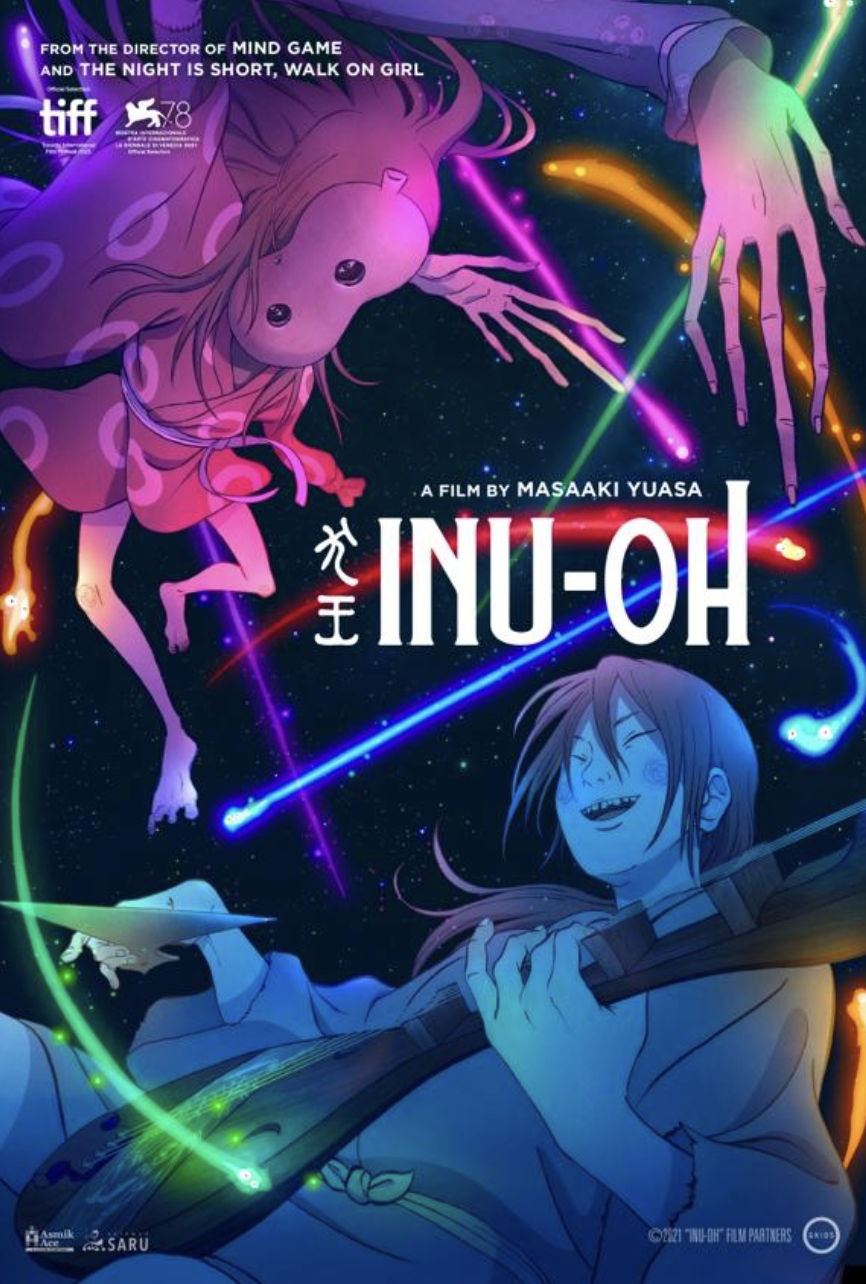 From visionary director Masaaki Yuasa, hailed by IndieWire as “one of the most creatively unbridled minds in all of modern animation,” comes a revisionist rock opera about a 14th-century superstar whose dance moves take Japan by storm.

Born to an esteemed family, Inu-oh is afflicted with an ancient curse that has left him on the margins of society. When he meets the blind musician Tomona, a young biwa priest haunted by his past, Inu-oh discovers a captivating ability to dance. The pair quickly become business partners and inseparable friends as crowds flock to their electric, larger-than-life concerts. But when those in power threaten to break up the band, Inu-oh and Tomona must dance and sing to uncover the truth behind their creative gifts.

Featuring character design by Taiyo Matsumoto (Tekkonkinkreet, “Ping Pong the Animation”) and awe-inspiring vocals by Avu-chan (Queen Bee) and Mirai Moriyama, INU-OH is a glam-rock ode to the power of music and a forceful statement on artistic freedom from one of animation’s singular talents.