Yomawari 3 Brings Its Frights to the West as Yomawari: Lost in the Dark 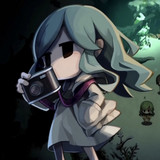 If you’re looking for the right mix of cute designs and atmospheric creepiness, the Yomawari series is right up your haunted alley. NIS America confirmed plans to bring the third entry to the west as Yomawari: Lost in the Dark, with a fall 2022 release lined up for Nintendo Switch, PlayStation 4 and PC.

Check out the announcement trailer for a peek:

Yomawari: Lost in the Dark will be available physically on PS4 and Switch in both deluxe and limited edition versions. Pictured below, the LE packs the game in a collector’s box with a soundtrack, pin set and art card collection. 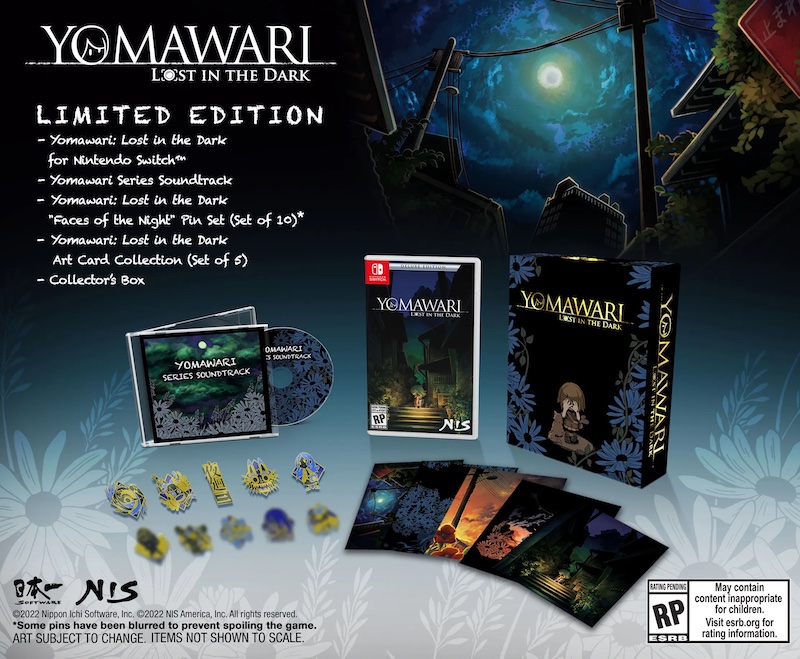 A young girl awakens in a dark, unfamiliar forest with no recollection of how she got there. As she searches for the way out, she crosses paths with a mysterious individual who reveals to her that she’s been cursed. In order to break the curse, she needs to explore the streets of her town at night to seek out her lost memories. However, malevolent ghosts lurk within the shadows, and the girl must avoid them by running, hiding, and shutting her eyes if she hopes to survive long enough to break her curse.

Yomawari 3 Brings Its Frights to the West as Yomawari: Lost in the Dark