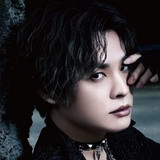 Voice actor Nobuhiko Okamoto, best known as Katsuki Bakugo in My Hero Academia, has posted a music video for “Aizou Catharsis” (Love-Hate Catharsis), the lead track from his second full album “十bilation” released on May 25 in Japan.

While working as one of the most popular and busiest anime voice actors (he participated in at least 19 TV anime series during 2021), he made his solo singer debut from Kiramure with his first mini album “Palete” in May 2012, and has released five singles and six min-albums. He reported on his official blog today that the 10-song album “十bilation” ranked 13th in Oricon’s daily album chart on its first day. 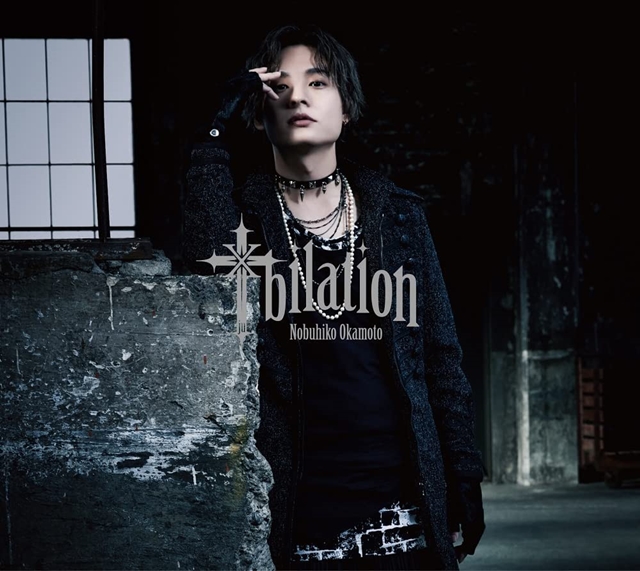 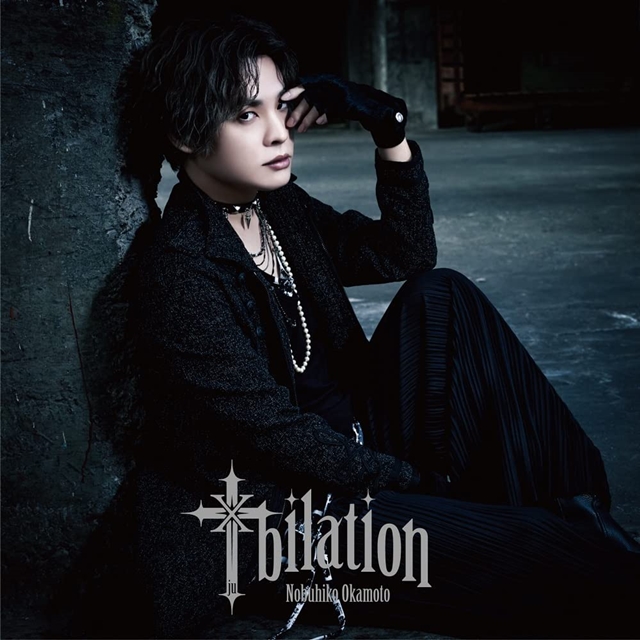