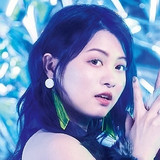 The official YouTube channel for anisong singer Konomi Suzuki has started steaming a music video for “ULTRA FLASH,” the lead tack from her latest fifth album of the same name released today in Japan.The song was co-composed by herself and singer-songwriter Kayoko Kusano, who has collaborated with her since 2019 and is best known for her collaboration works with LiSA, including “Gurenge” (Demon Slayer: Kimetsu no Yaiba TV anime opening theme) . 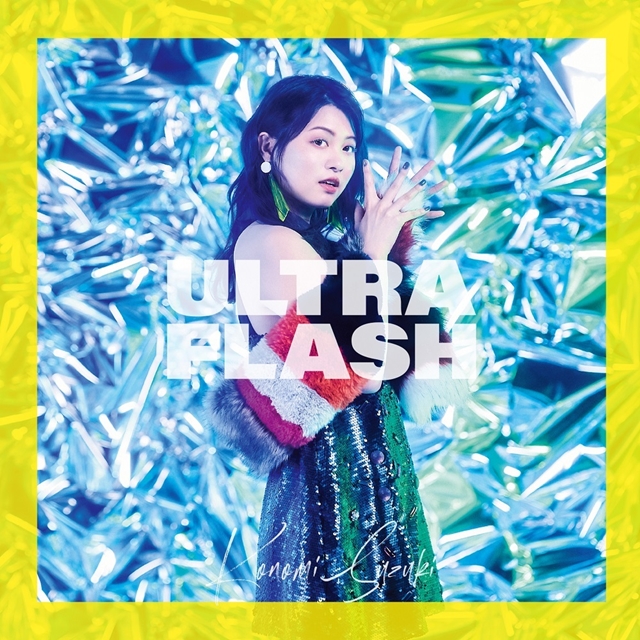 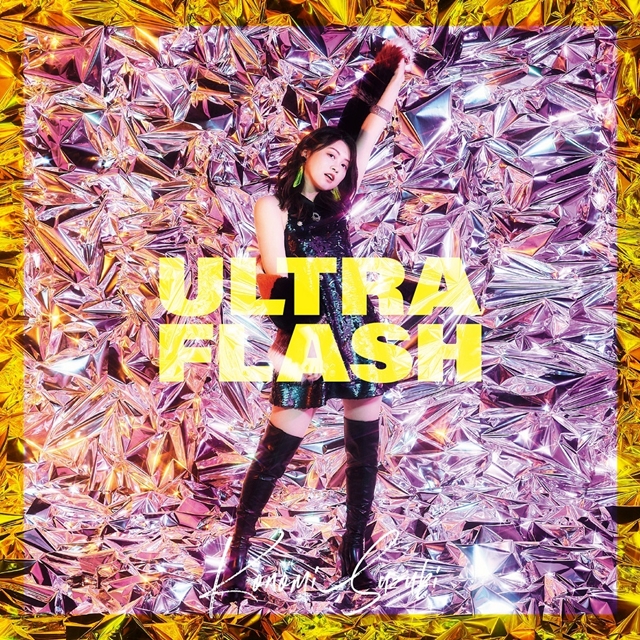