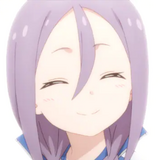 The next stage in the year of Soichiro Yamamoto (Teasing Master Takagi-san, In the Heart of Kunochi Tsubaki) just got a whole lot closer, as SILVER LINK.’s When Will Ayumu Make His Move? anime series today unveiled a key visual, second trailer and July 7 premiere date. 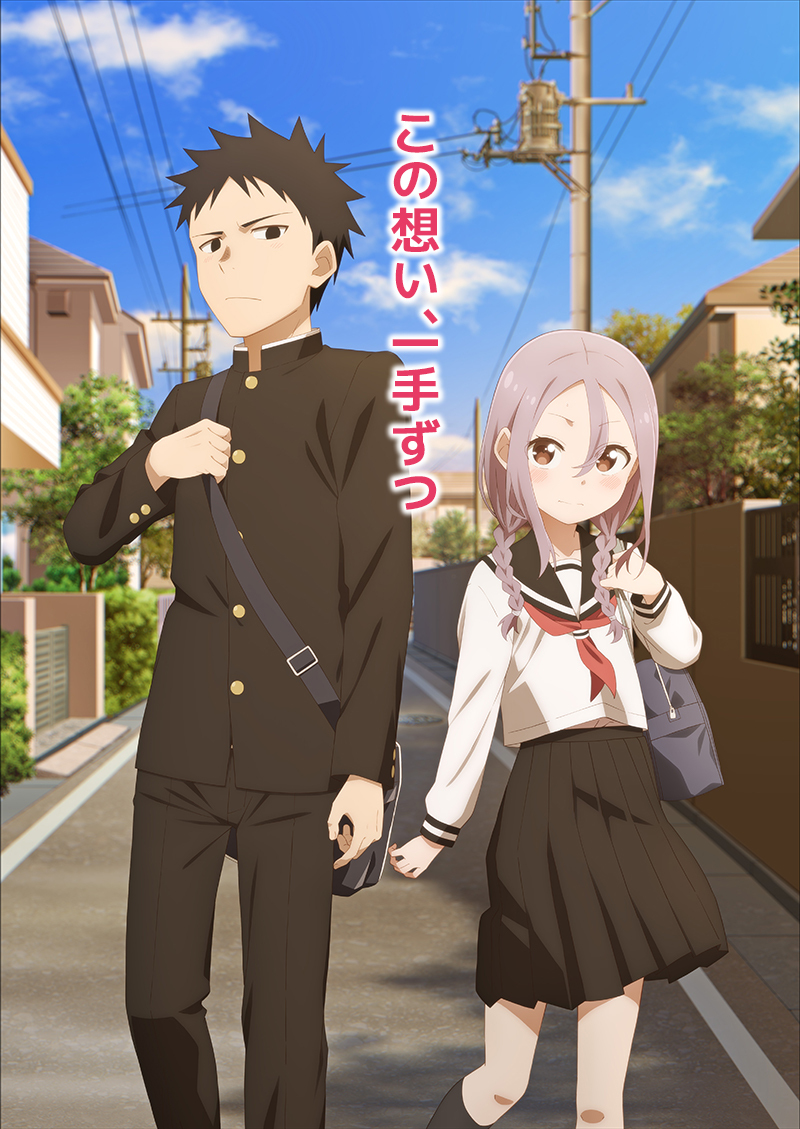 The trailer previews the voices of the main cast as well as the anime’s opening theme, “Kakehiki wa Poker Face” (“The Strategy is a Poker Face”) by Kana Hanazawa.

The main cast in order of appearance are as follows:

Based on the manga by Soichiro Yamamoto, When Will Ayumu Make His Move? is being directed by Mirai Minato (The Dungeon of Black Company) at studio SILVER LINK., with series composition by Deko Akao (Komi Can’t Communicate) and character designs by Kazuya Hirata (BOFURI: I Don’t Want to Get Hurt, so I’ll Max Out My Defense.).

Kodansha Comics, who publishes the manga’s official English version, describes the series as:

Yaotome’s the president of the shogi club at her high school, and she’s pretty sure that Ayumu, an underclassman and the only other member of the club, has a huge crush on her. They get together to play shogi every day after school, but no matter what she does, she can’t seem to get him to confess his feelings! What she doesn’t know is that Ayumu has made a pact with himself to reveal his love only after he’s beaten Yaotome at shogi for the first time. Yet there’s one big issue with this plan…he really sucks!