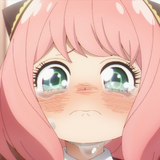 Leaving tips is about to go both ways in Tokyo, as an official SPY x FAMILY collab is set to take place at Chugai Grace Cafe on the seventh floor of the Shibuya MODI building between June 2 and June 19. 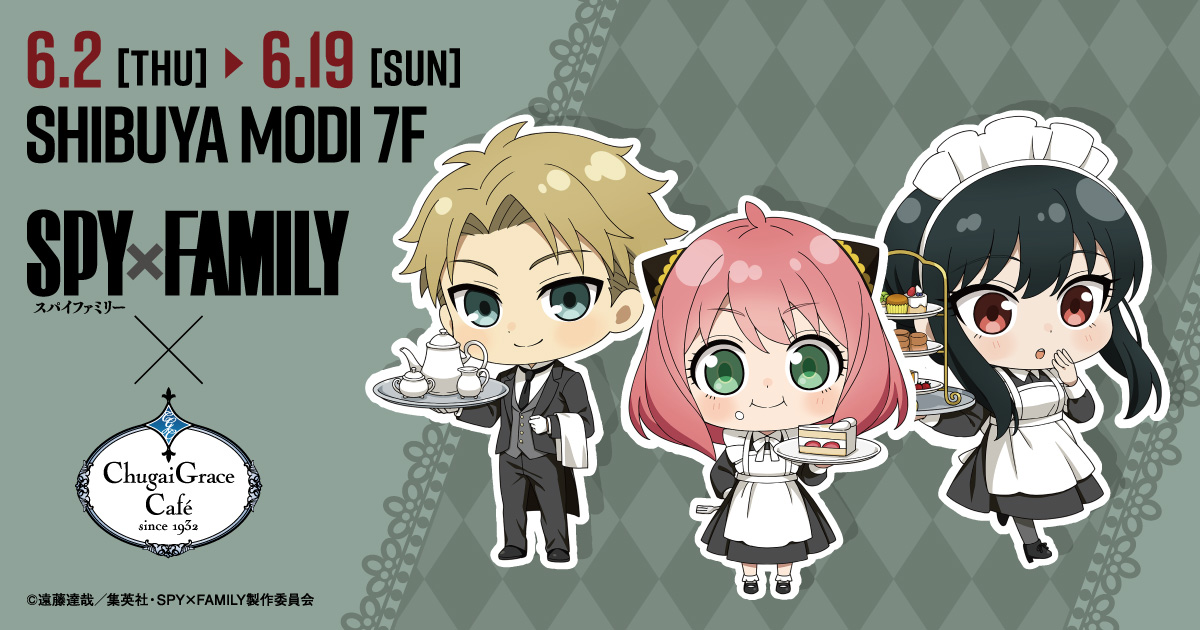 The menu will reportedly feature the following themed items: 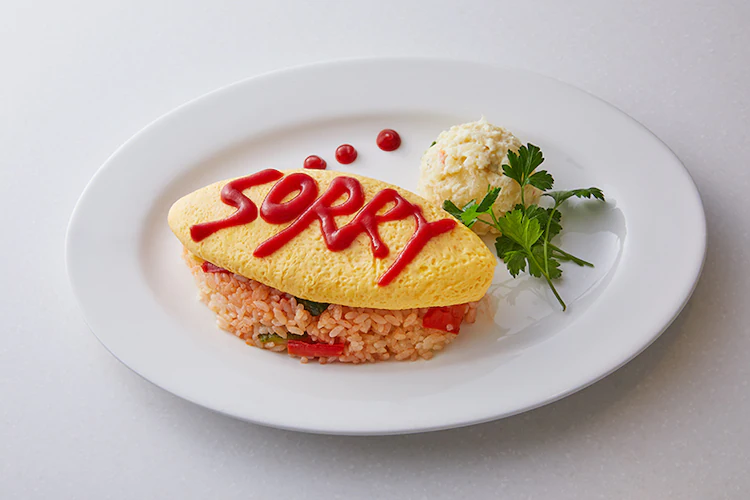 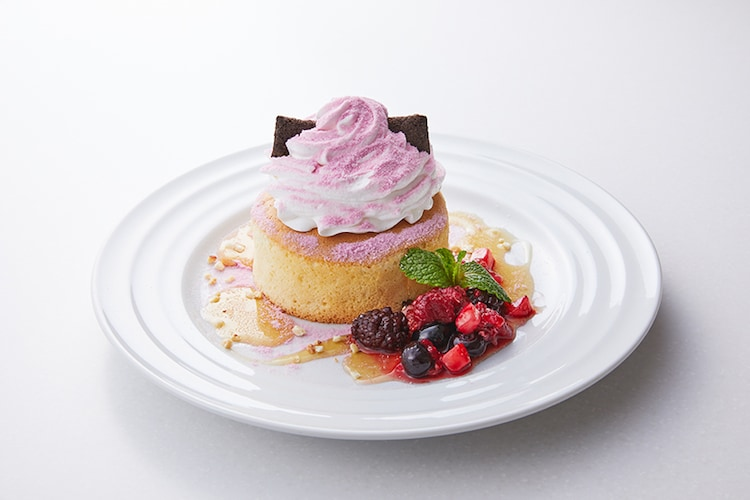 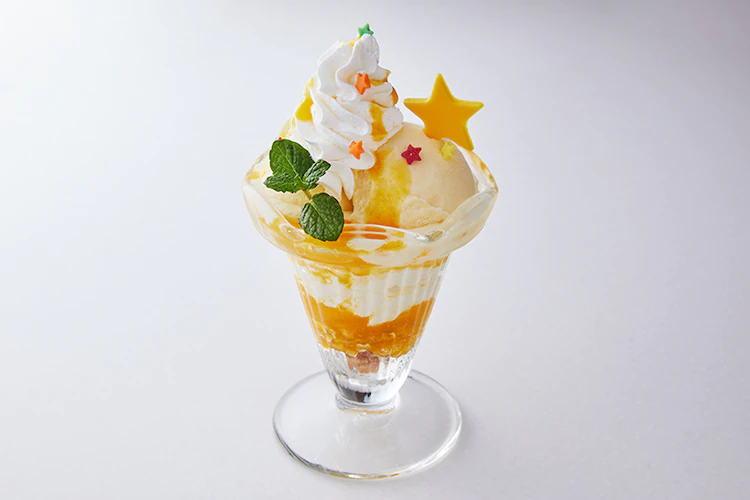 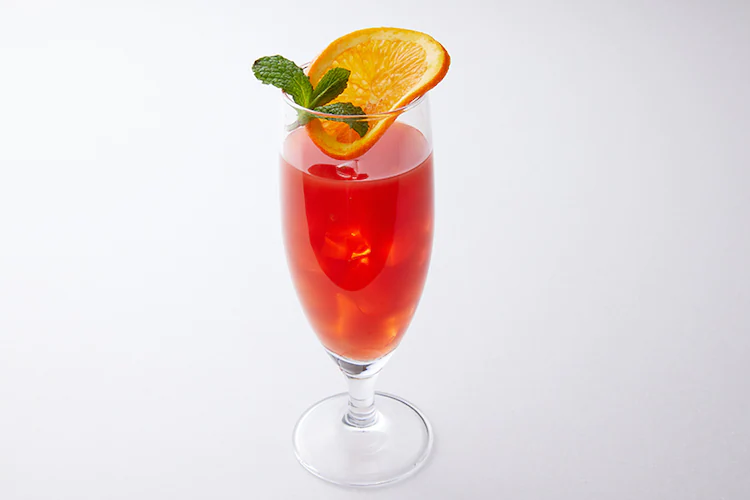 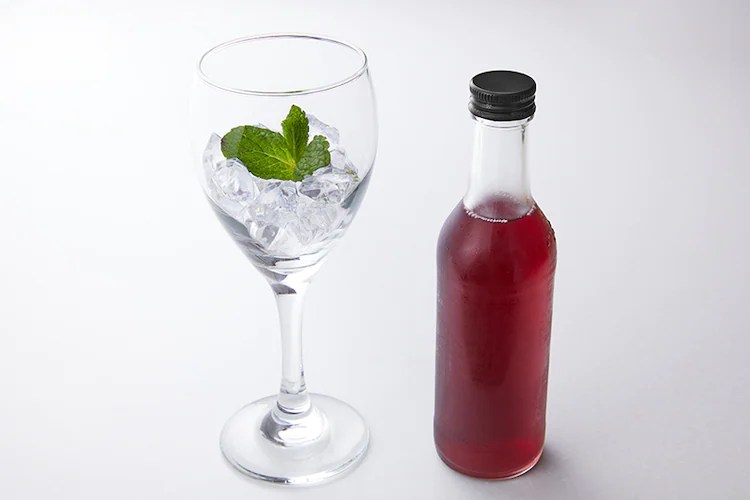 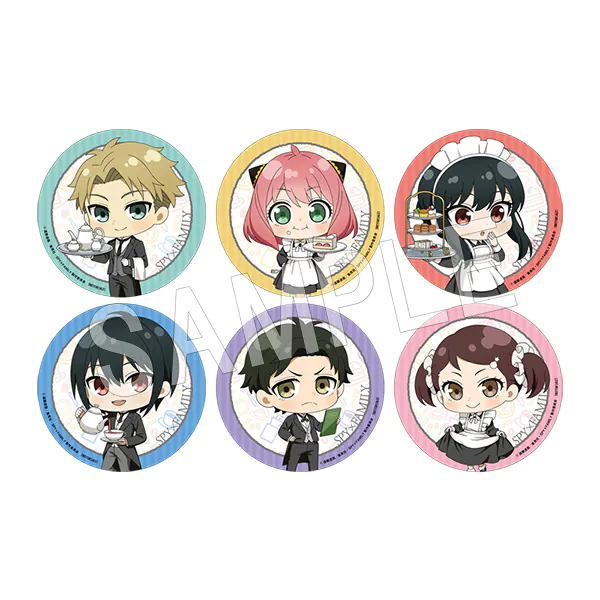