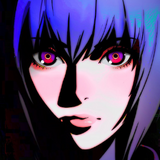 Another chapter in the decades-old Ghost in the Shell franchise has officially landed with the second season of Production I.G and Sola Digital Arts’ Ghost in the Shell: SAC_2045 3DCG series, which just dropped all twelve episodes exclusively on Netflix today.

A key visual depicting the main ensemble was unveiled to commemorate the release:

Fifteen character illustrations by character designer Ilya Kuvshinov (The Wonderland) were also released; their subjects and cast members are as follows: 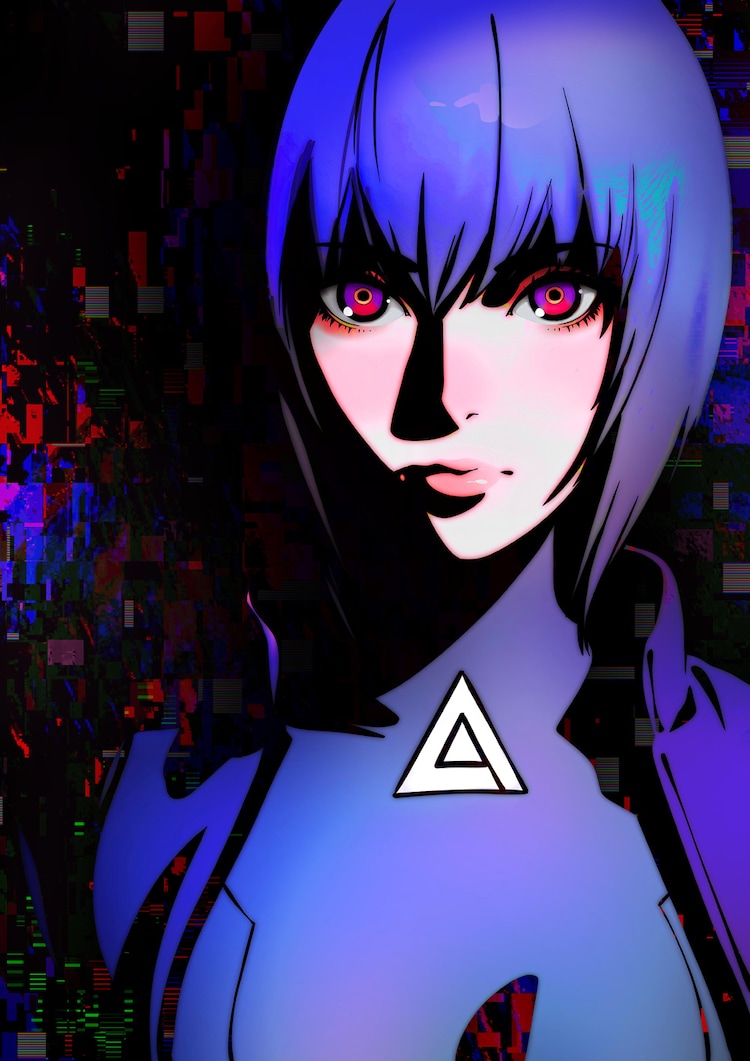 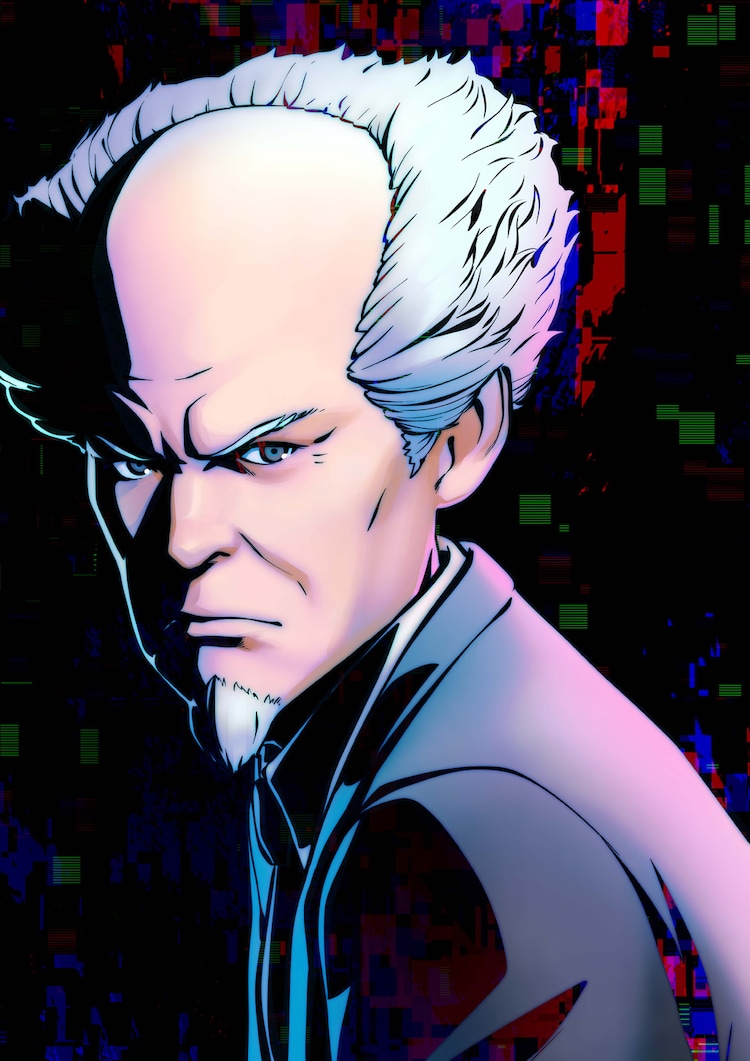 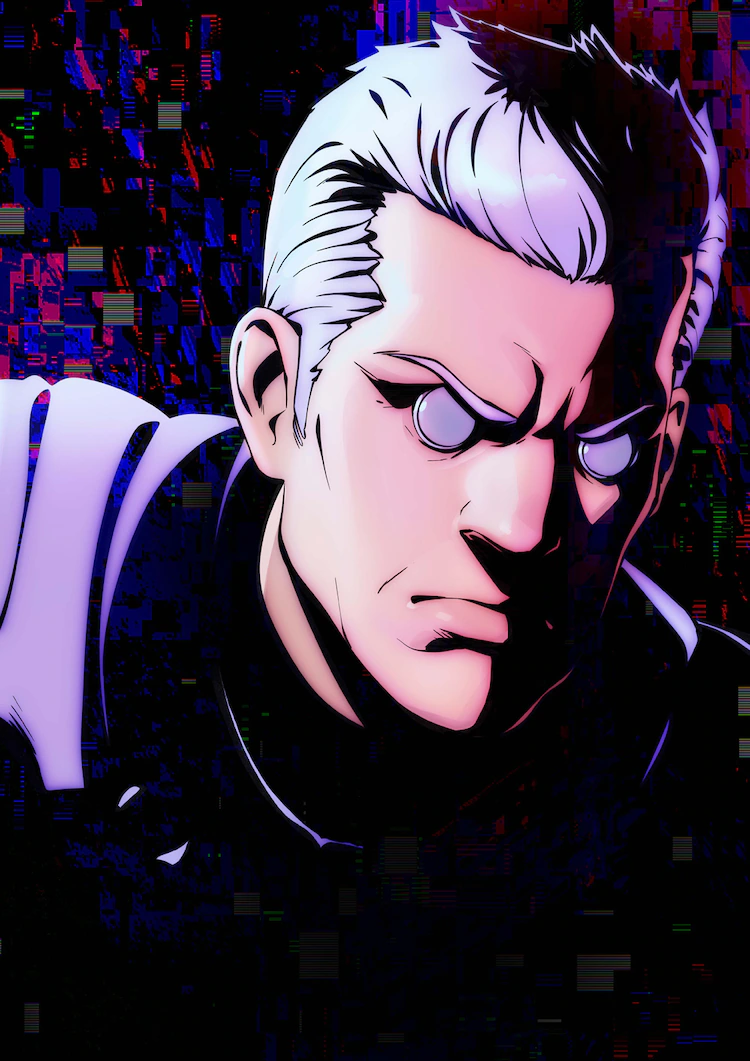 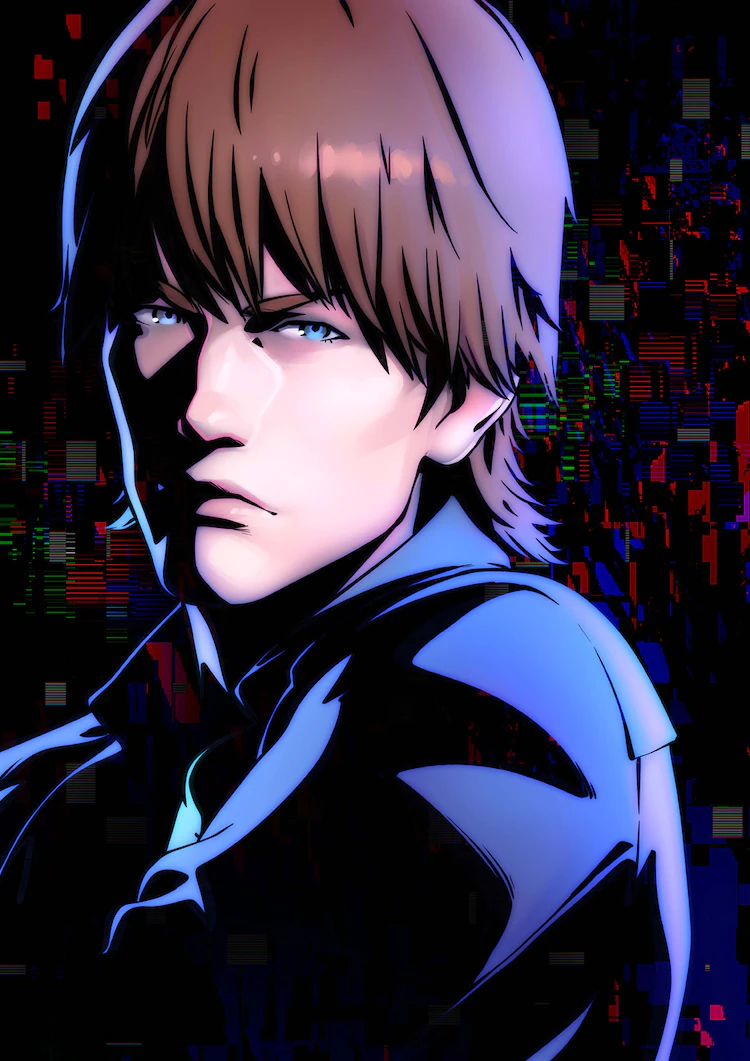 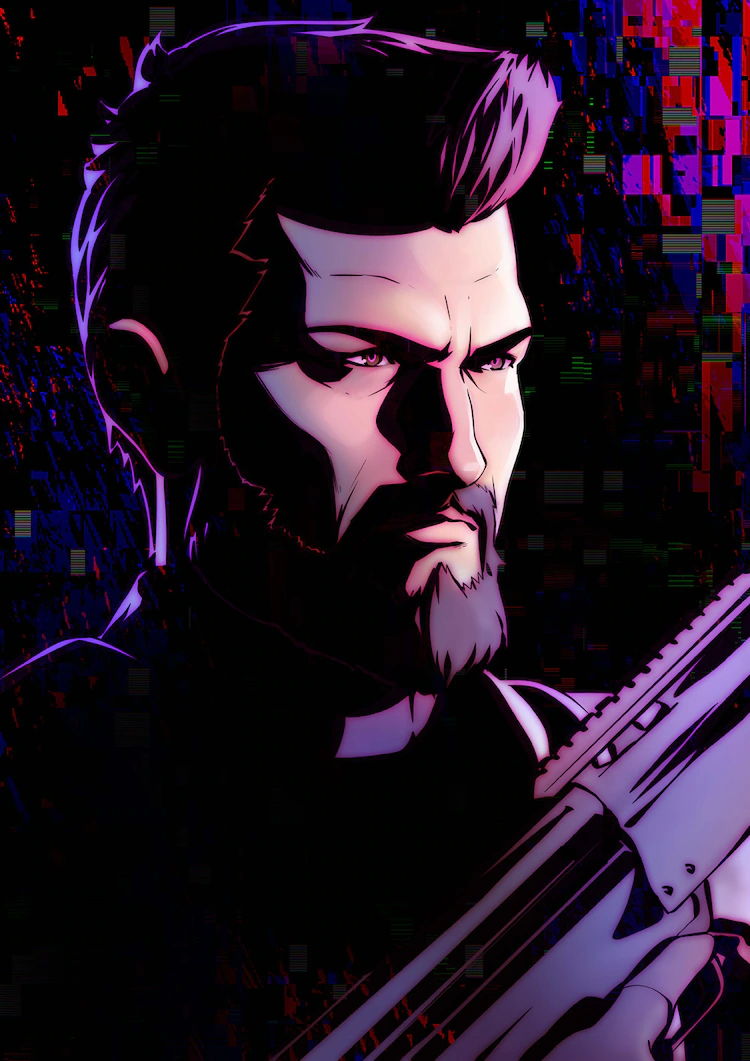 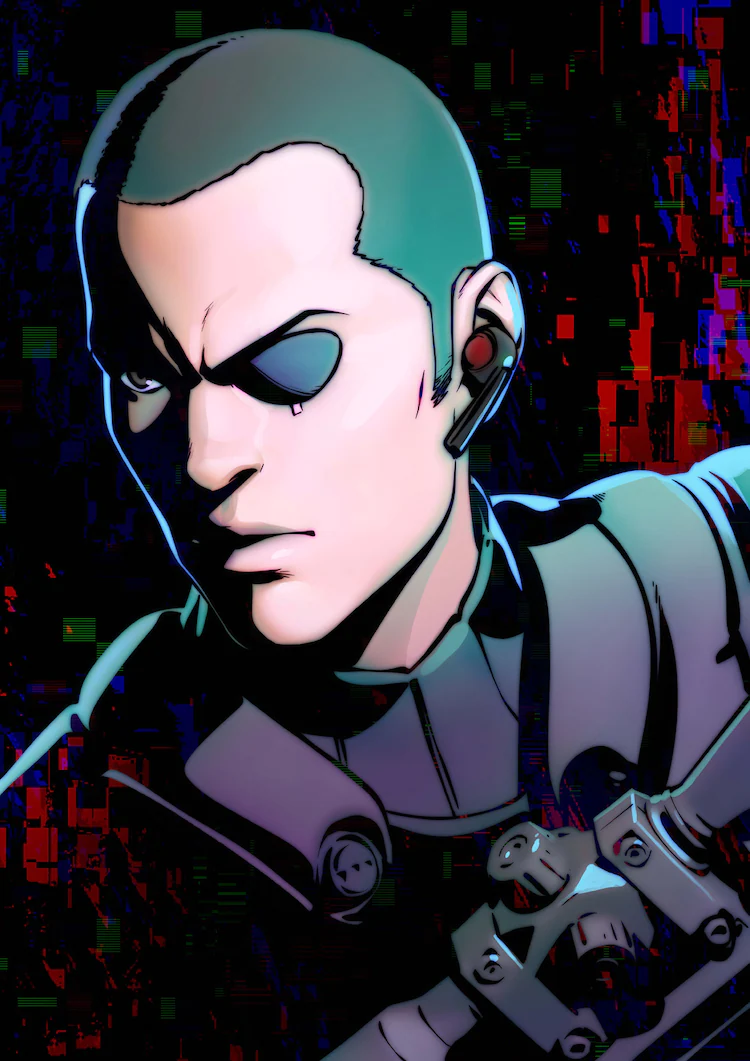 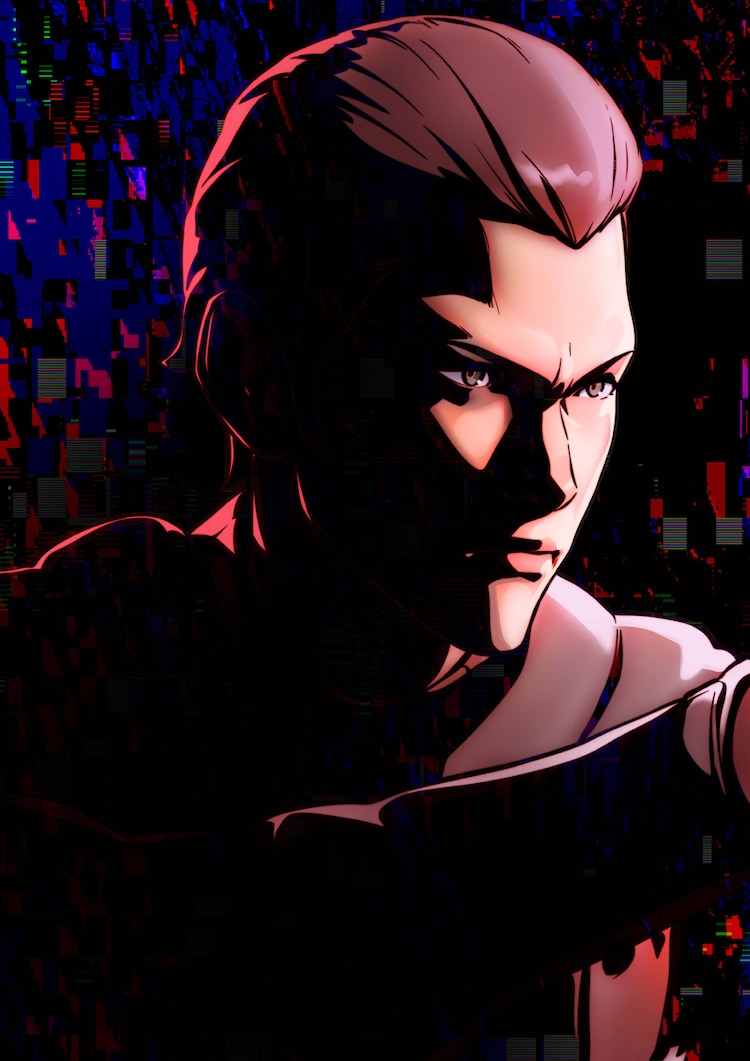 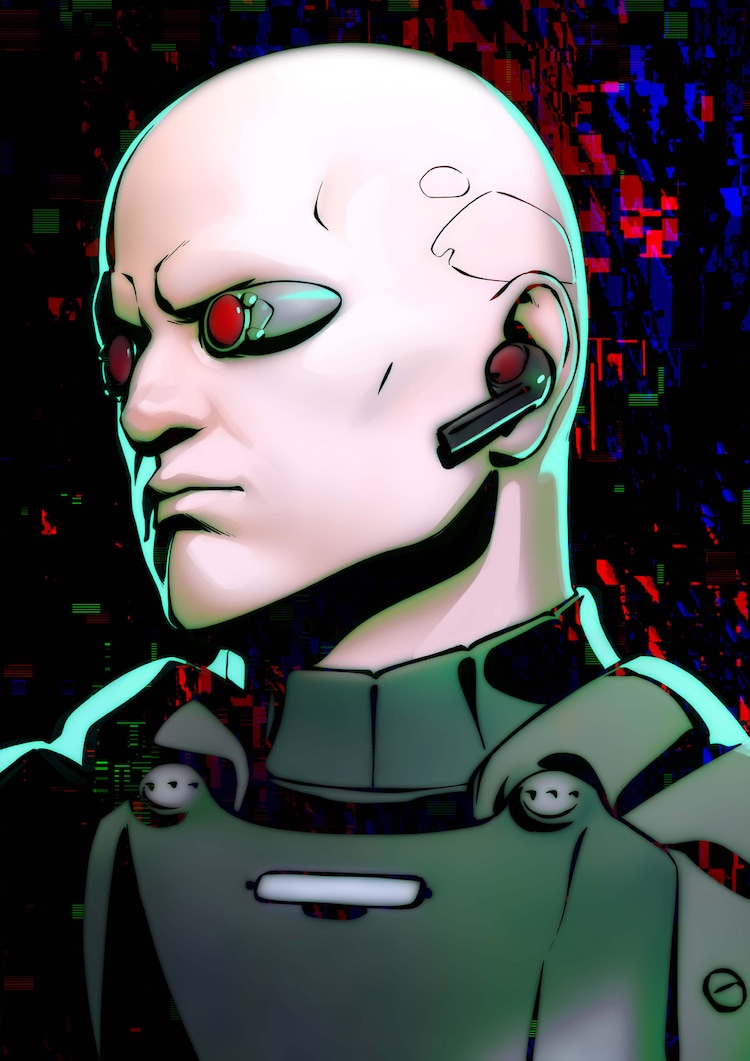 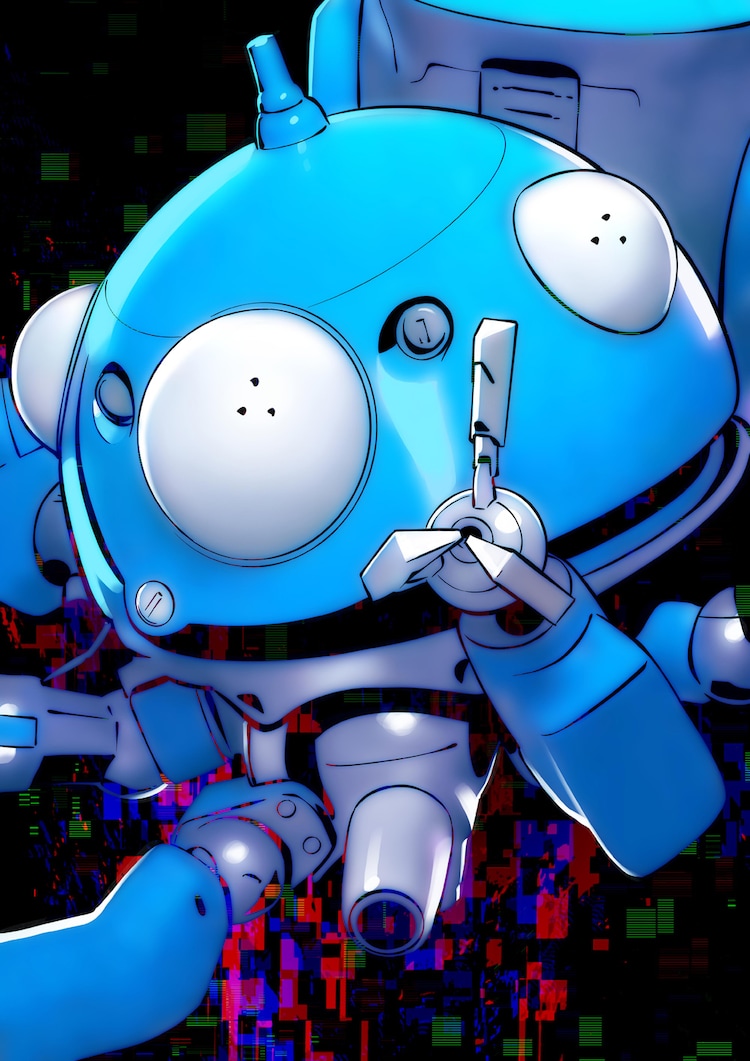 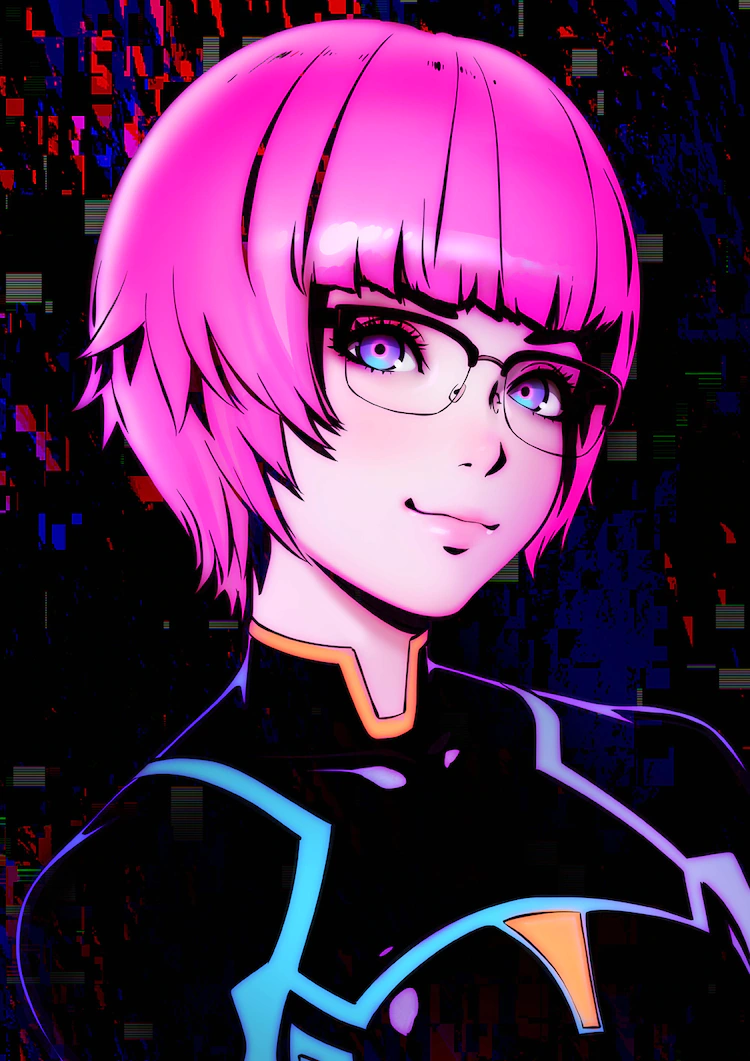 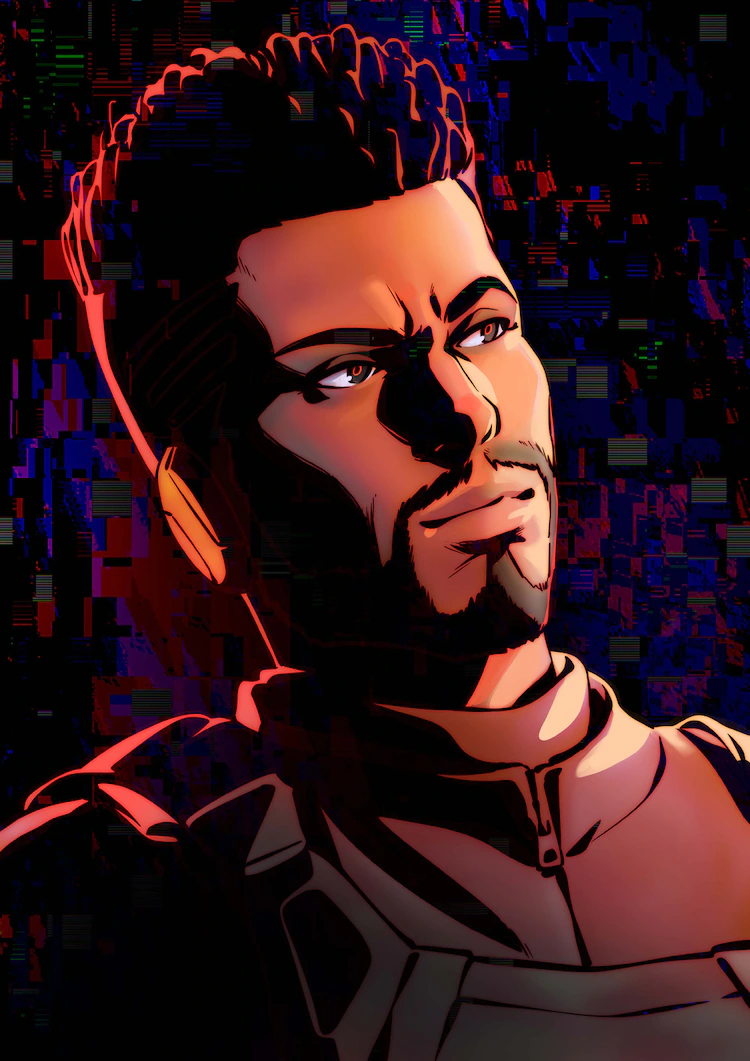 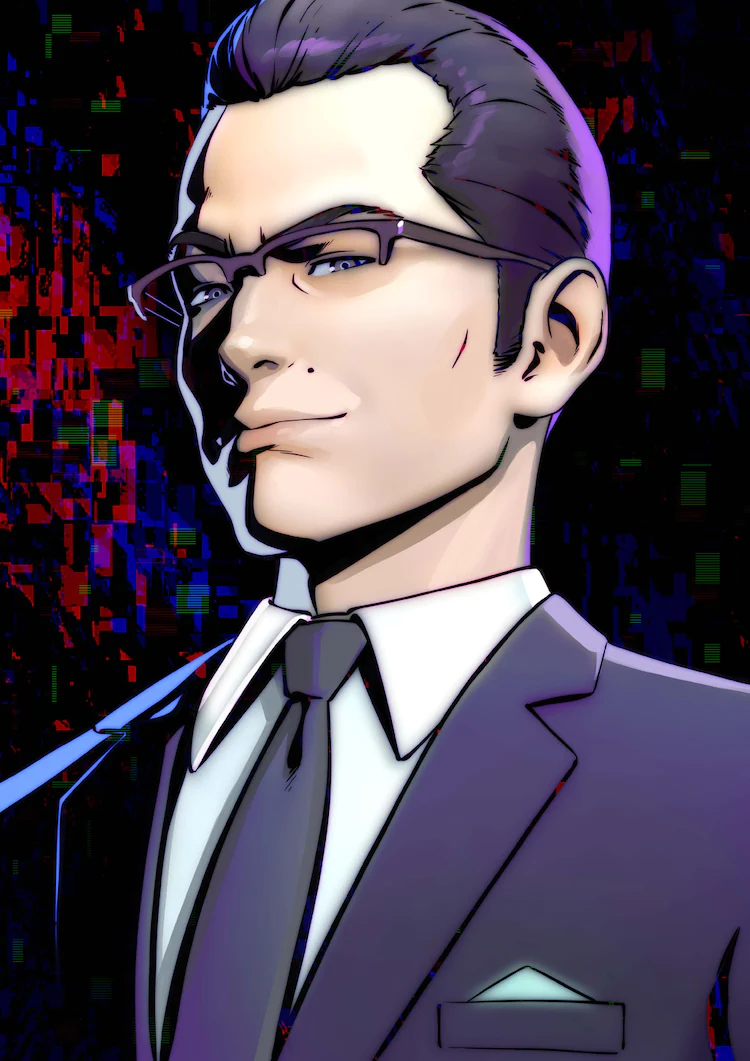 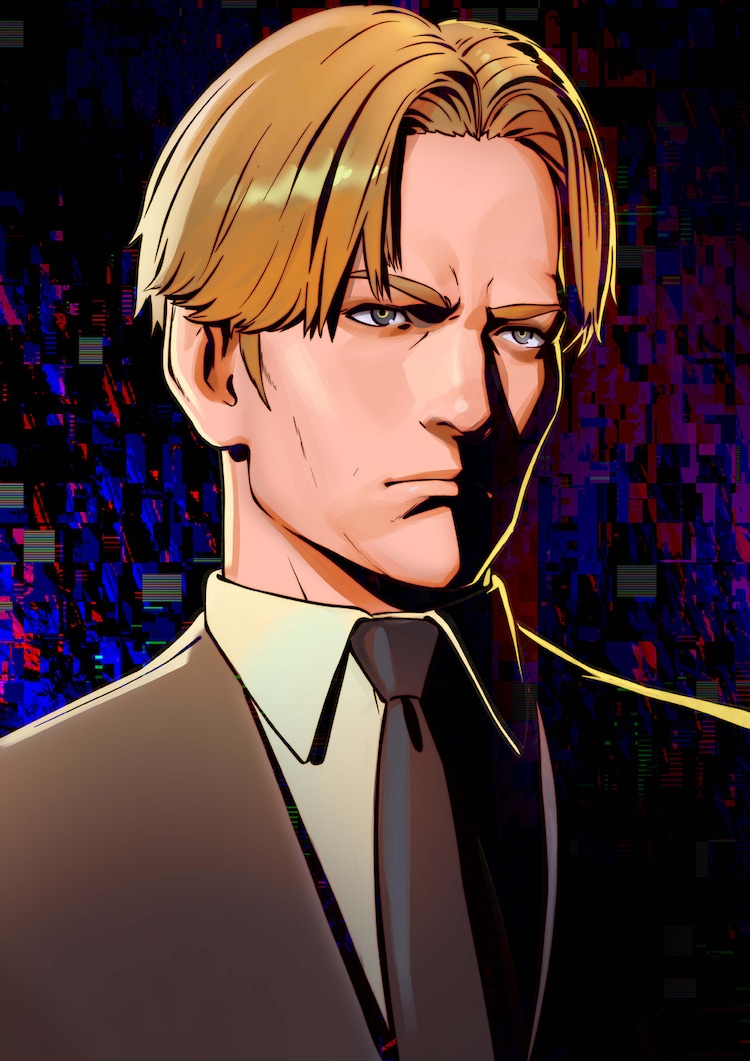 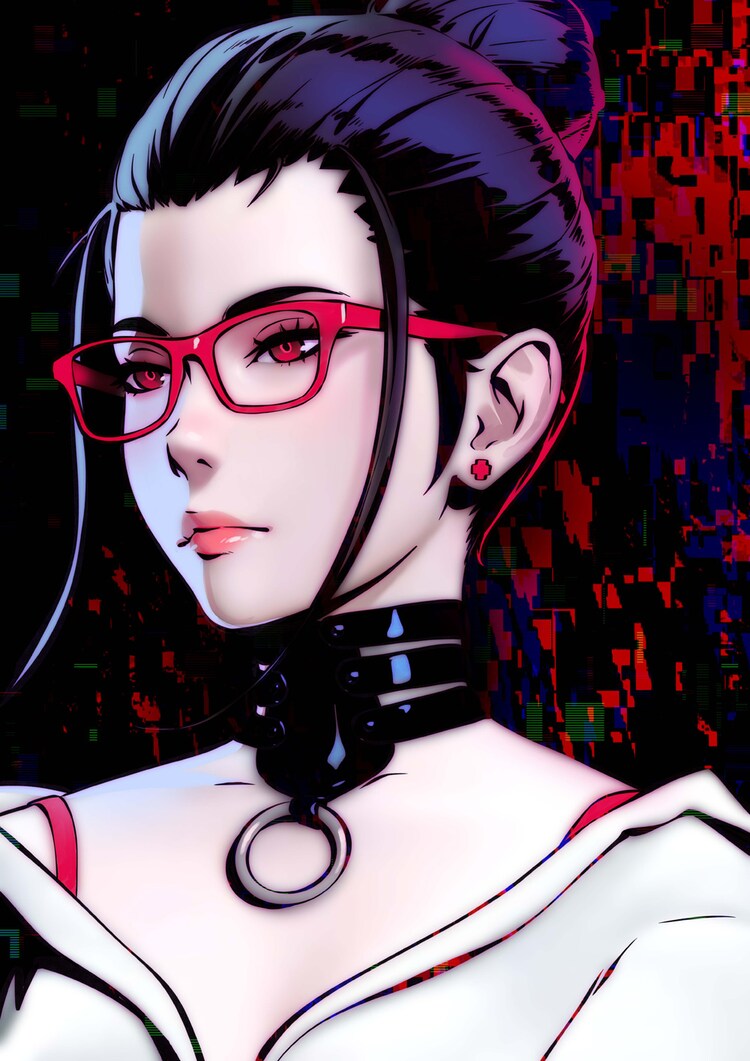 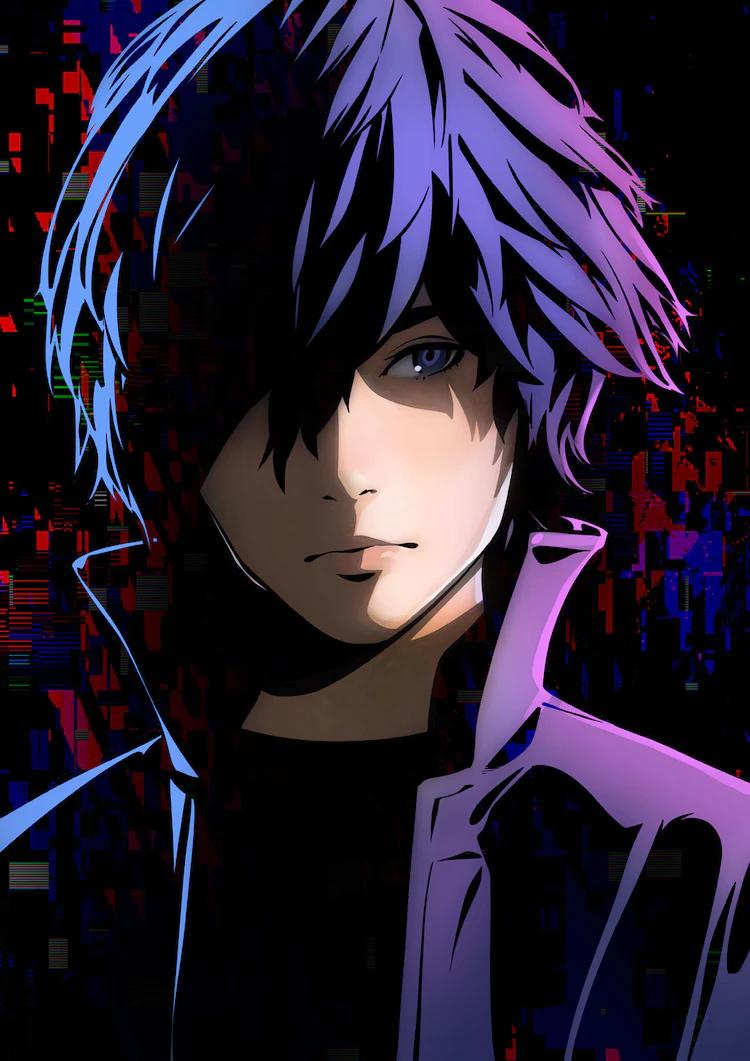 Based on the manga by Masamune Shirow and directed by Kenji Kamiyama and Shinji Aramaki, Netflix describes the new season of Ghost in the Shell: SAC_2045 as such:

Continuing from the mystery-laden ending of Season 1, the battle between Section 9 and the “posthumans” threatening humanity finally begins. The chaotic story unfolds at a breathless pace, posing the ultimate question: are the “posthumans” the potential of human evolution as shown throughout “Ghost in the Shell”?