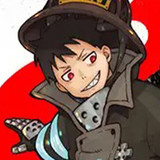 Things got fiery and soulful at the end of the Fire Force manga when it finished earlier this year, but because the last collected volume, its 34th, was only released in Japan last week, celebrations for the franchise are at a fever pitch. One of the biggest celebrations is an advertisement for Atsushi Ohkubo‘s manga inside JR Shinjuku Station, the busiest train station in the world.

Spanning 46.5 meters, the digital signage will show a new video inspired by Fire Force featuring a brand new visual of the series, which can be seen below. 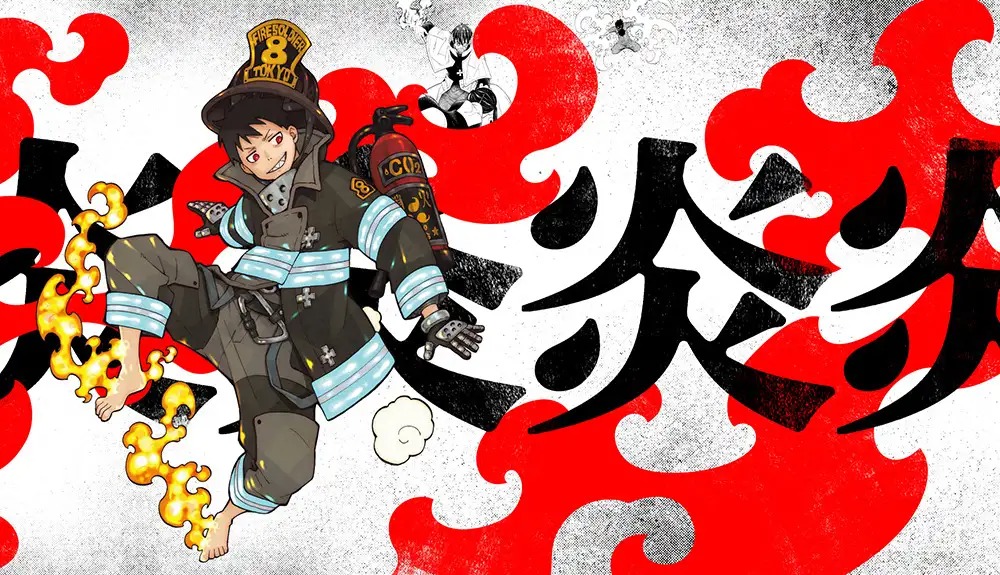 Both TV anime seasons of Fire Force, which adapts the manga of the same name by Atsushi Ohkubo, are streaming on Crunchyroll. A third season is currently in production. Crunchyroll describes the series as such:

Tokyo is burning, and citizens are mysteriously suffering from spontaneous human combustion all throughout the city! Responsible for snuffing out this inferno is the Fire Force, and Shinra is ready to join their fight. Now, as part of Company 8, he’ll use his devil’s footprints to help keep the city from turning to ash! But his past and a burning secret behind the scenes could set everything ablaze.