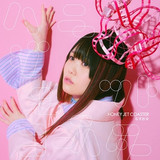 Nasuo☆ has been posting various cover song videos on YouTube since 2014. Her channel has attracted 363,000 subscribers and videos have been viewed over 50 million time in total. This is the first anime theme song for her. She says on Twitter, “The world of ‘Honey Jet Coaster’ was created with love from so many people. I was so happy to hear the staff singing along with me during the filming, and I felt so much happiness to be able to create a piece of work with someone!”

The song was released digitally first on April 9, then reached No.1 on Spotify’s “Viral Top 50 (Domestic)” chart for May 10. Its CD single is scheduled to be released in four editions on May 25. 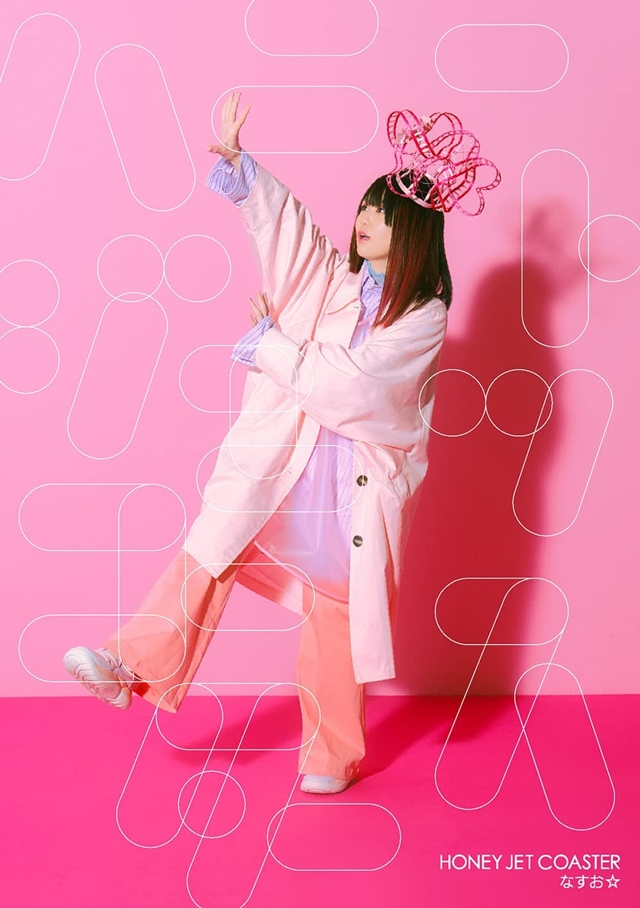 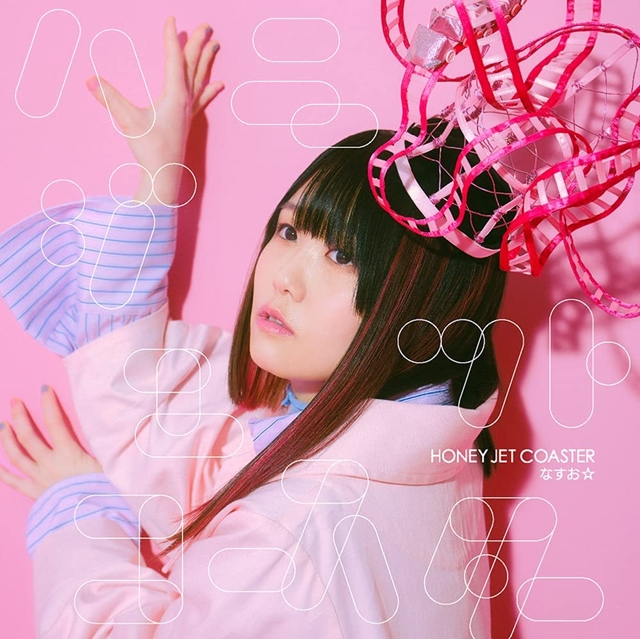 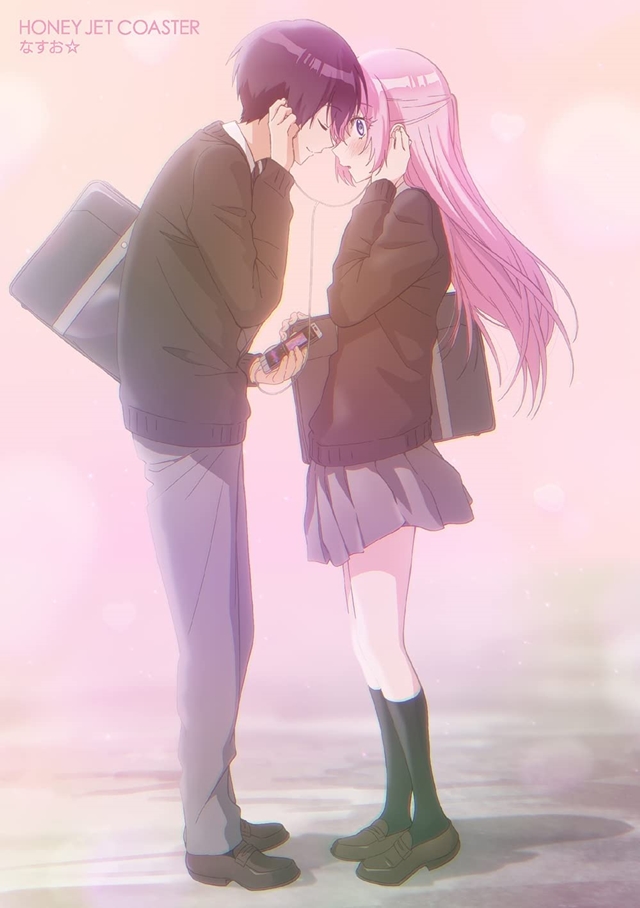 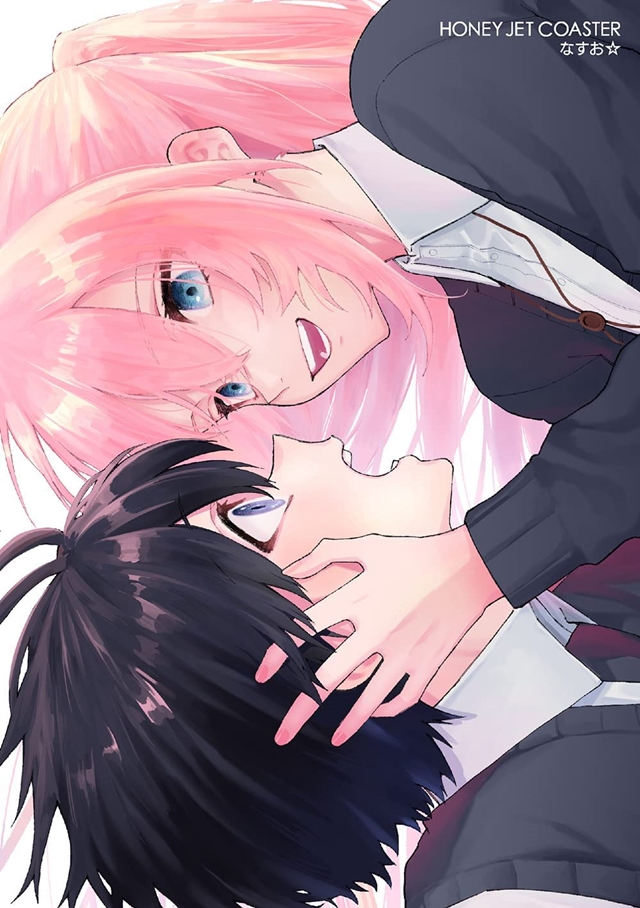 Enter for a chance to win! pic.twitter.com/GP6C8gkODw

The TV anime adaptation of Keigo Maki’s romantic comedy manga Shikimori’s Not Just a Cutie premiered in Japan on April 9, and has also been simulcast on Crunchyroll for its users in in North America, Central America, South America, Europe, Africa, Oceania, the Middle East, and CIS. 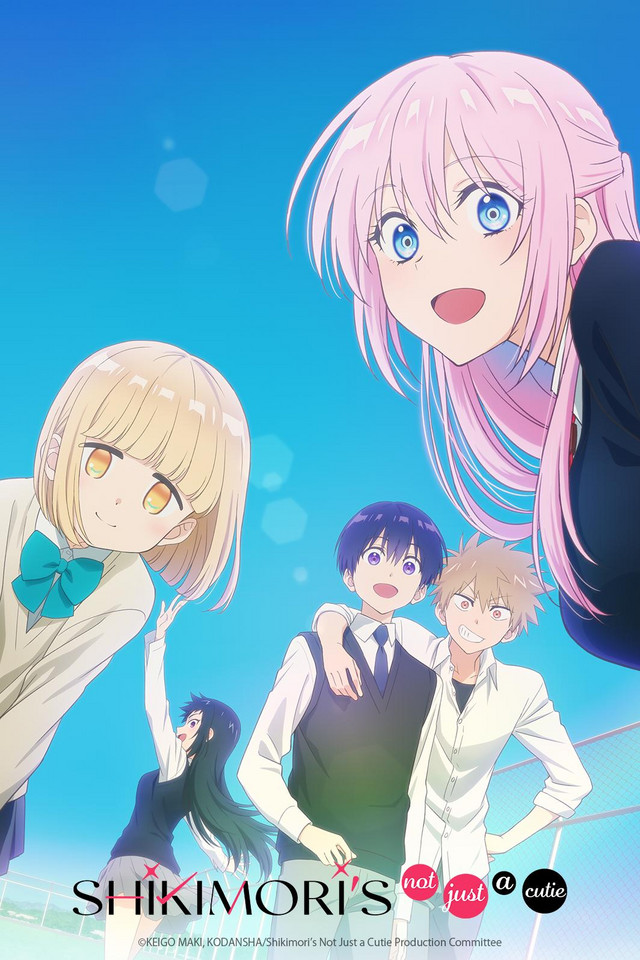