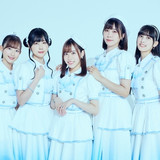 The five members of Liella!, the voice actress unit of Love Live! Superstar!!, are going through rigorous rehearsals for their upcoming live concert event “MTV Unplugged Presents: Love Live! Superstar!! Liella!.” A teaser video to show how they are preparing the Love Live! franchise’s first acoustic concert is now streamed on YouTube.

In collaboration with PIA Corporation and 2021 Project Love Live! Superstar!!, Any, a Tokyo-based Japanese concert planning company, “MTV Unplugged Presents: Love Live! Superstar!! Liella!” is set to be held at PIA Arena MM (capacity: 12,141) in Kanagawa on May 27 and 28, 2022. It is a special edition of MTV’s traditional acoustic live performances that has been passed down from generation to generation with the iconic title “Unplugged.”

In order to look back on the first season of the TV anime, they will perform the acoustic version of the set list of their first live tour “Liella! First LoveLive ~Starlines~” and covers of famous songs that can only be seen at this live concert, with different songs each day. 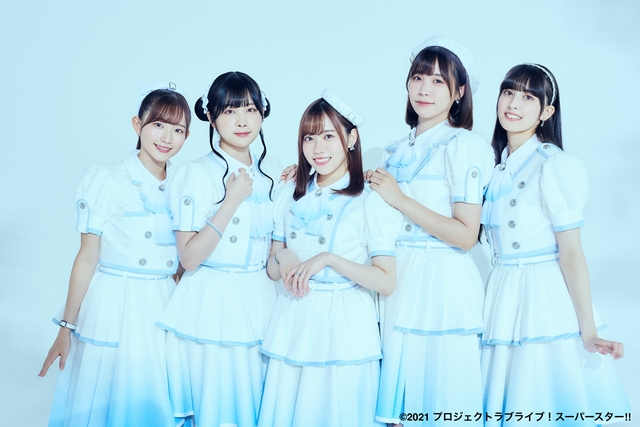